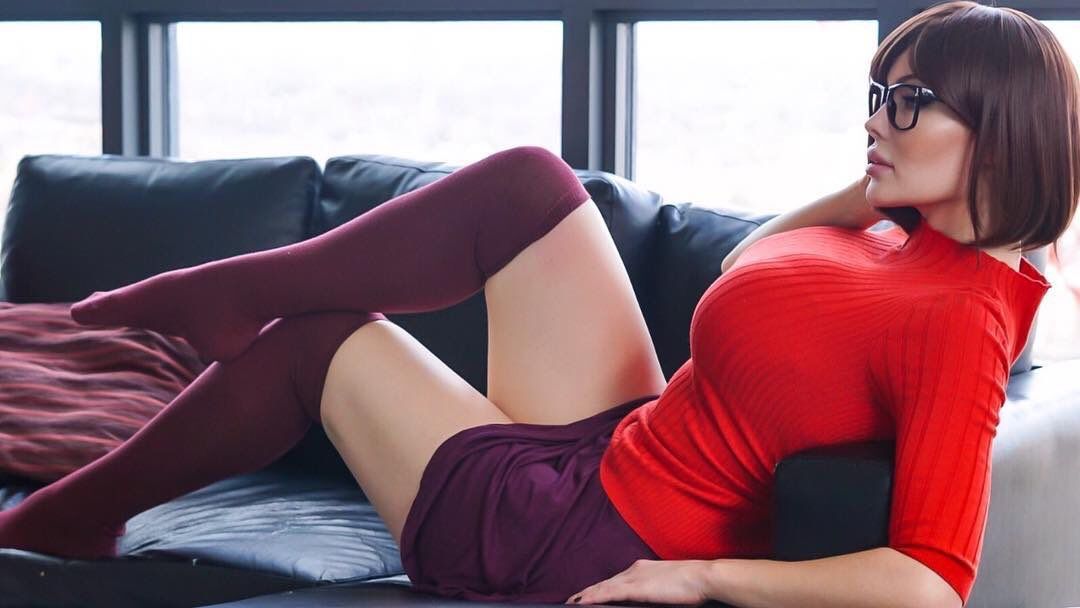 Wow, This Thirst Trap’s Political TikTok Has Me Rock Hard For Activism

I don’t like getting political on social media. I prefer using my screen time for keeping in touch with my family, owning the libs, and watching Velma and Daphne cosplay while I Scooby Dooby Doo myself.

So, I hate admitting this, but I’m pitching a vicious tent after watching BigBoobyScooby’s TikTok about women’s bodily autonomy. Do yourself a favor – it’ll make you jinkies in your jeans.

I’ve done the research, fervently several times, and I’m convinced that it’s practically a civic duty to work that booty. Women deserve to shake what their mothers gave them. And if giving up my false sense of ownership over their smokin’ hot bods is how I get the nookie, so be it.

Time’s Up – especially with that hourglass figure. A body like BigBoobyScooby’s could give George Washington’s teeth a woody. I’m talking stiffies from sea to shining sea. Who could stay soft after witnessing a strip tease in the Mystery Machine? Zoinks, my Old Glory is at full mast!

Watching that bespectacled babe point to gender pay gap facts with ‘I Voted’ stickers plastering her jugs opened my eyes. I get it now. We have to break the glass ceiling. Do you realize how amazing the view would be? Like gazing into God’s whispering eye. I worship the puss, so this is quickly becoming a freedom of religion issue. My First Amendment rights are at stake!

Honestly, I can’t believe they aren’t asking for more. All they want is the same pay as Shaggy and Fred. Oh, and the right to keep their bodies tight and baby-free. Uhhhh, hello? Can I get a ‘hells yeah?’

If you know what’s good for you, you’ll follow me to this Women’s March. We’re talking liberated, sexually charged ladies who go Dutch on dinner and solve mysteries in miniskirts. This decision is a no-brainer. It’s the Louisiana Purchase of poon – slicker than the Mississippi River and full of wheat fields we can plow!

Saving our vivacious Velmas and DTF Daphnes is simple – vote. Get your caucus rock-hard, grease up the polls, and pull that lever! Together we can break the shackles of Shaggy and Fred’s doggy-style conservatism that’s been cock blocking us.

They would’ve gotten away with it too if it weren’t for those meddling thirst traps.