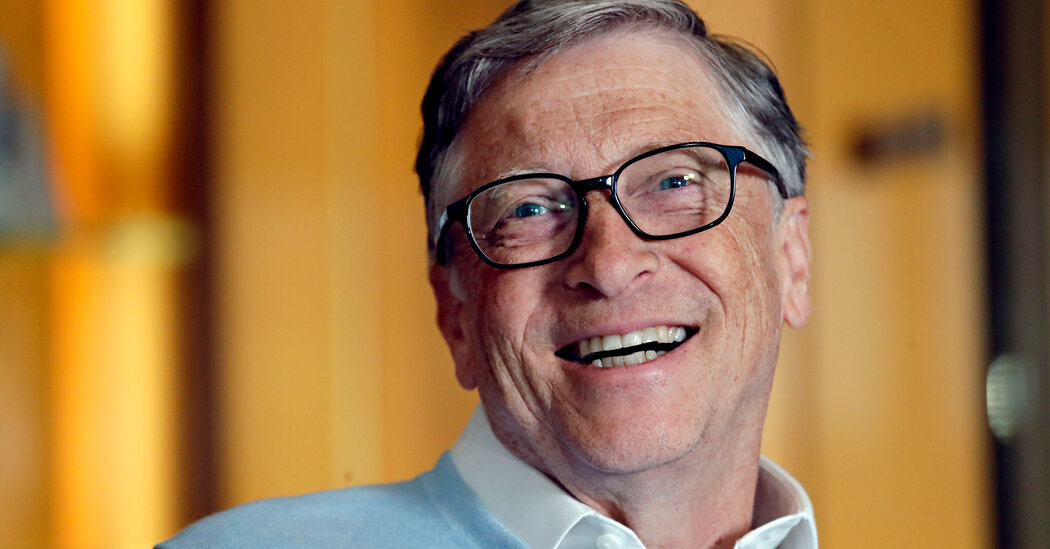 SEATTLE – When Bill Gates tried to move an image one pixel over in Microsoft Word, he wrecked the entire document, employees inside his house confirmed.

“I was trying to prepare for my fantasy football draft by putting the pictures of players next to their ratings when disaster struck,” grumbled Gates. “That one little shift caused my document to balloon from three pages to 27. There was a six-page gap between Kyler Murray’s name and his ESPN headshot. How does that even happen? That’s when I realized this program is worthless. I thought, what idiot is responsible for this company’s software? Then, I saw my reflection on my monitor.”

“I’m not going to lie,” confessed Melinda. “The issue definitely drove a wedge between us. Every preseason when I would be putting together the player ranking for our team, Bill would always yell at me and ask what was taking so long. When he finally tried it himself, he apologized but it was too late. We are still in the same fantasy league, but definitely not on the same team. Other than him not ever putting the toilet seat down, this was one of our biggest points of contention.”

The couple agreed that they should try to end the marriage as amicably as possible.

“In the end, one of the few things we could agree on is that the lawyers should not use Microsoft Word when drafting the divorce papers,” revealed Bill. “We didn’t want to directly suggest another program, so we whispered Ooglegay Ocsday into their ears.”

At press time, Bill was trying for hours to delete the document he was working on so he could start again but was not able to find the file location.