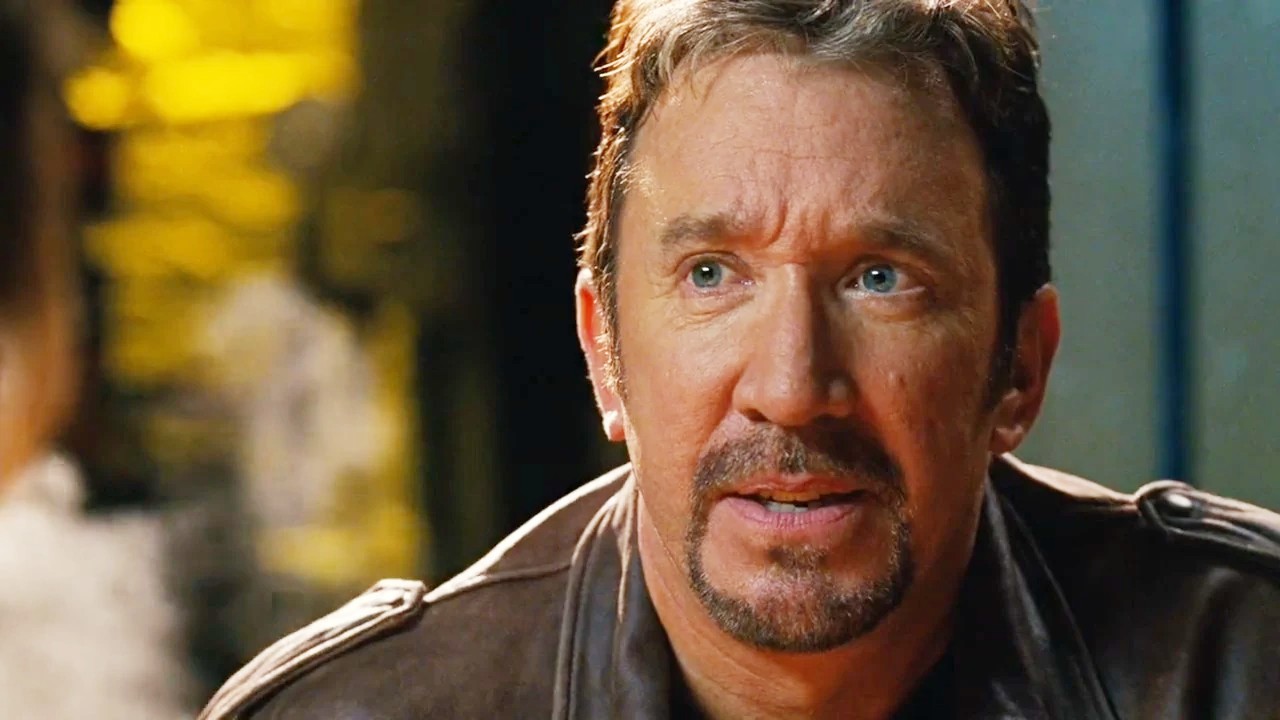 Want To Make Your Christmas A Little More Fun This Year? Try Leaving Some Cocaine Out For Tim Allen On Christmas Eve

Don’t believe us? Just listen to some people who have tried this neat little activity and can’t get over their awesome experience with it.

“When Tim Allen finished the third line of coke he went into a blind rage and beat me in front of my wife and children. He’s great and we can’t thank him enough for giving us a Christmas we won’t forget.”

“After he pissed all over our rug we thought the fun was over, little did we know that he still had much more in store for the cops. We never thought our family would get to be hostages in an armed standoff but sometimes you get the gift you weren’t expecting.”

“I must have shot him twenty-seven times before he finally went to the ground. We all thought he was dead for certain, turns out he was just having a precious little cocaine nap.”

“Well, you can reckon we were surprised when the real Santa showed up during Tim Allen’s cocaine rage. The kids and I brought the lawn chairs out front and watched the two of them fight on our rooftop. Christmas hasn’t been the same since my wife passed away a few years ago, but giving Tim Allen some cocaine changed all that.”

It’s as simple and fun as that. You just lay out a few lines of premium Columbian cocaine before heading to bed on Christmas eve and before you know it you’ll have your very own cocaine Tim Allen story. If that isn’t what the holidays are about then we don’t know what is.