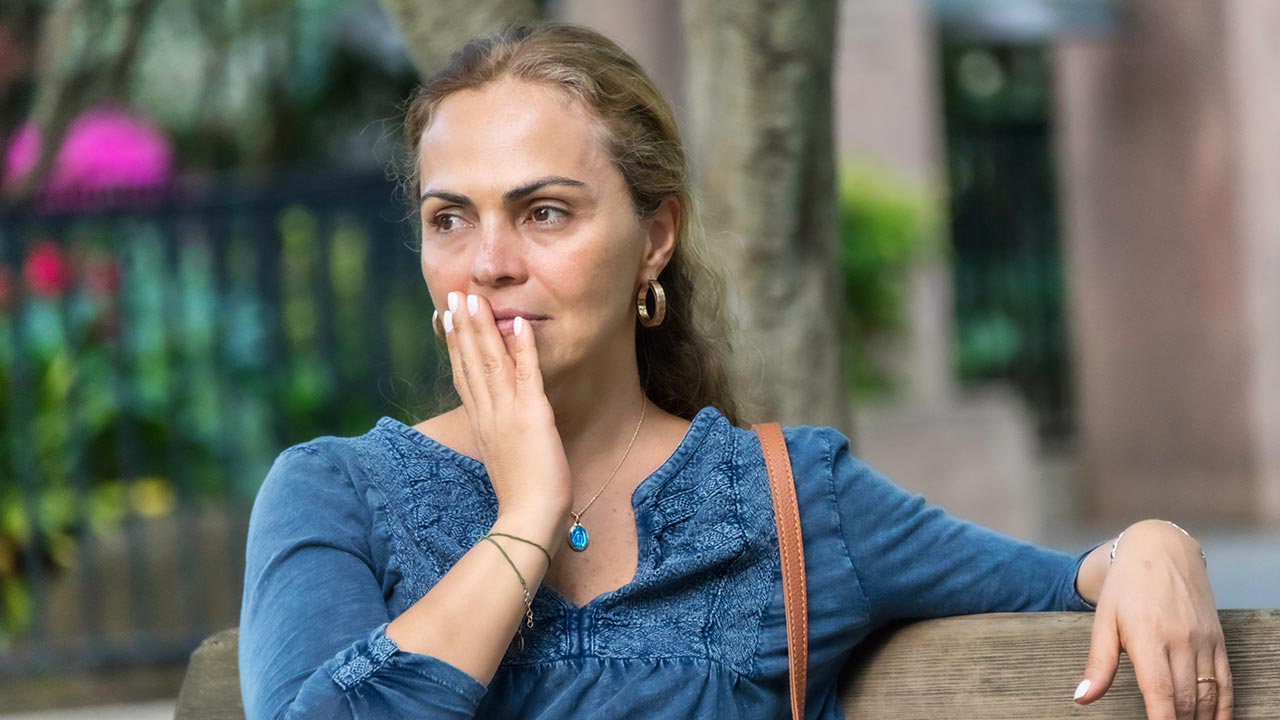 The holidays are always a strange time for people. Sure, there is joy and cheer and all those fuzzy feelings we love to experience but then the sadness comes in. Sadness at the memory of the greatest tragedy to take place on American soil. Of course, I’m talking about 9/11 - the event which shakes all patriotic children to the core. Now, around Christmas time your children are bound to start asking you an important question. Why didn’t Santa Clause intervene to prevent 9/11? This conversation is a minefield and in order to navigate it you’ll need to make sure you follow these guidelines so the spirit of Christmas can stay intact.

“Negligent elves failed to share their intelligent reports with Santa until it was too late.”

If Santa had known about the September 11th attacks in advance he would have prepared and prevented them from taking place. His elves just didn’t share the proper information with him.

By framing it this way, you shift blame away from Santa and more towards his underlings. It’s not that Santa didn’t want to stop 9/11 - he just didn’t know it was taking place.

“His reindeer had diarrhea that day.”

Everyone knows that if your reindeer have diarrhea you can’t take them flying. When Santa finally learned about the attacks he was ready to depart, but unfortunately due to the violent bowel instability of his reindeer, he was unable to. Instead, he had to sit there and watch as thousands of innocent Americans were murdered. This will show your children that Santa did care, he was just shackled by circumstances out of his control.

Sure, Santa might not have been able to prevent 9/11 but he did make sure America had all the firepower it needed to seek revenge. Following the events of September 11th - Santa took one of his largest toy workshops and assigned it for bomb-making instead. When America was ready to attack - he was ready to give them everything they needed like a true patriot.

By going over these three facts, you can help your children to understand that Santa would have done more if he had been aware. Thankfully though, after witnessing 9/11 he made it his sole focus to help America. Make sure to also convince your children that Christmas is deeply intertwined with patriotism and if they still question you then lock them outside until they repent.

That’s all for this season, stay tuned for our next article in which we help you explain to your children why the Easter Bunny still has nightmares about Vietnam.