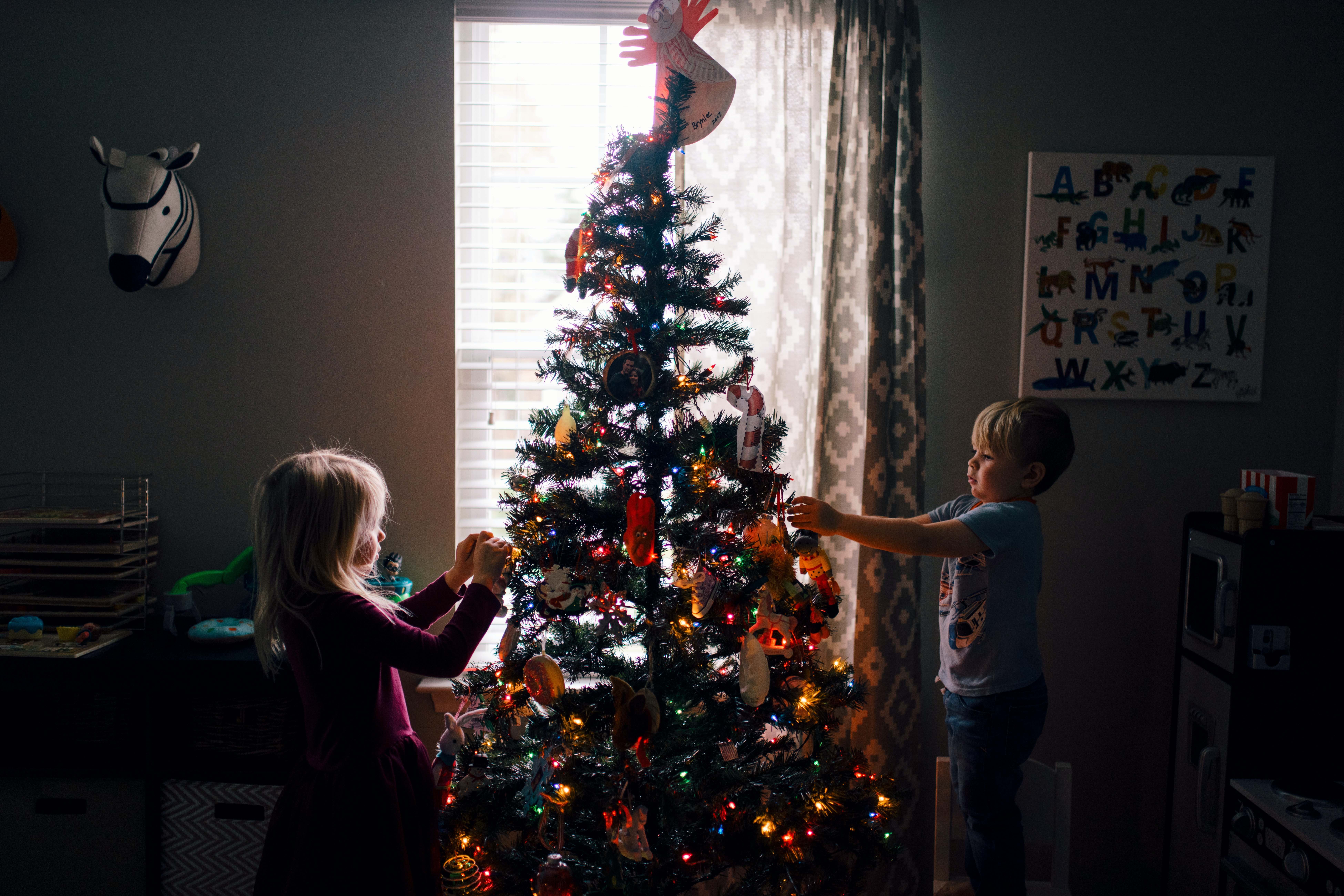 A new independent study from The Santa Believers Of America (SBA) has determined that nearly sixty-three percent of all children in America are now asking Santa Clause for bulletproof vests. There is wild debate among experts as to what exactly is causing this surge in requests with many pointing to the increase in school shootings.

One child psychology expert, Doctor Joshua Handell, spoke about how even when children are asking Santa for toys they are asking for toys that reflect the conditions of the world.

“If you look at the modern Christmas list today, you’ll see some very disturbing trends. Yes, children are asking for bulletproof vests, but they’re also asking for the new G.I. Joe who lost his child in a violent shooting. One child I saw was asking for a Nerf Gun with super glue and nails. Another child had saturated their list in kerosine and rigged it to ignite when Santa opened it. The kids are getting more violent, more desperate for an outlet, and more afraid. How can Santa bring the naughty kids coal if he’s going to risk getting stabbed? It’s insane, our culture needs to change.”

While one segment of experts have reached this pessimistic conclusion, there are still some who look at it from a more balanced perspective. Retired Army Officer, Colonel Paul Hamford, spoke about how this trend is merely children expressing their primal need for warfare.

“Children love to wrestle, is that a sign that we need to ban wrestling? Absolutely not. So when kids are asking for bulletproof vests and other kids are asking for rifles should we just cower away at the dark implications? Never, it’s time for us to accept the fact that these children hunger for war. They lust for combat and for violence. It’s a damn shame that we’re letting our children become mentally scarred for life on American soil when we should be letting that happen in some foreign country across the sea.”

While there has yet to be a full determination as to what is causing this sudden increase in requests for weapons and equipment, it is clear that Santa is going to be busy this year.