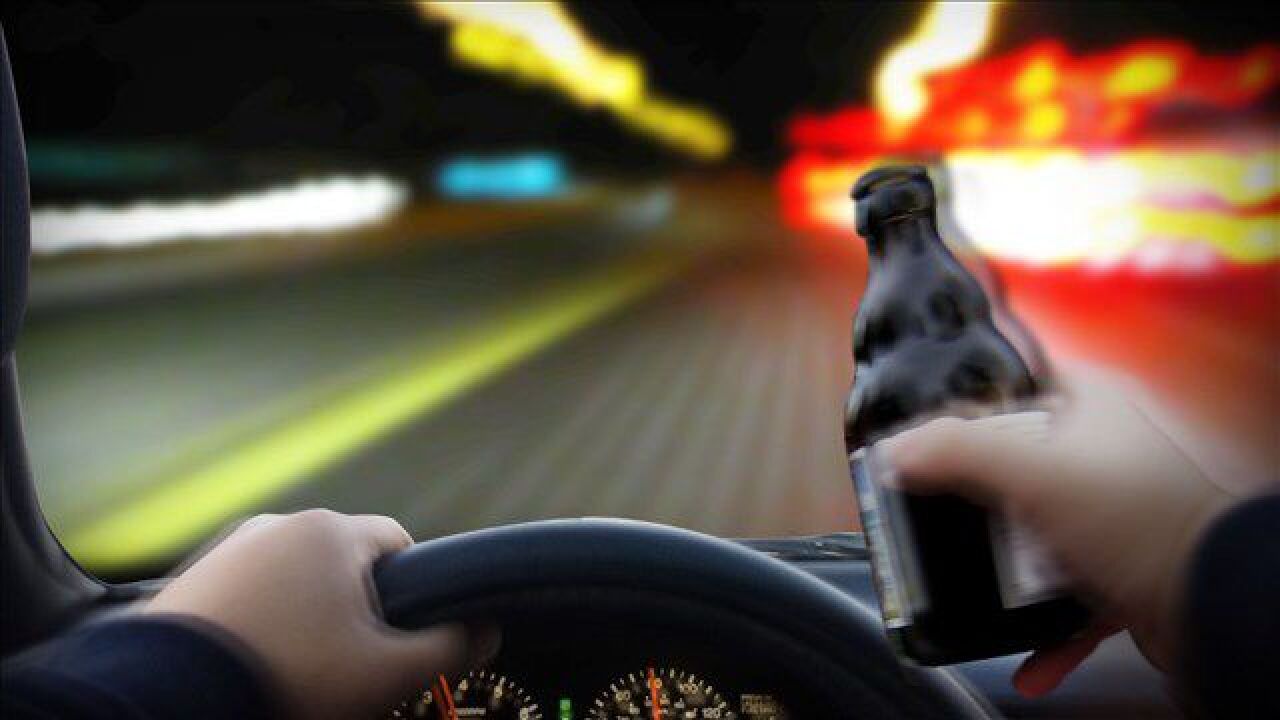 Looking Back: The Best And Worst Moments Of The Year That I Spent Drunk Driving

Life isn’t a journey, it’s a collection of journeys. Some are short, some are long, and some are over before they’re finished. The only thing that makes them worth any value at all is looking back on them to understand something more about yourself in the present. With each year we undertake new challenges and goals that hopefully allow us to grow as people. This year I challenged myself by committing to the drunk driving lifestyle. There were ups and there were downs but I have a newfound perspective that I would have missed out on if I hadn’t taken that leap. With the year twenty twenty-two behind us, let’s go through some of those moments together.

Driving sober is a perfectly fine way to live, you won’t find me judging anyone for it. One thing that you might miss out on though are all the little adventures life can throw your way by accident. For me, that adventure came in the form of cruising through the streets of Chicago while halfway done with a bottle of whiskey. The lights were blurry and the turns I was making didn’t matter and it was this carefree attitude that led me to an underground street race. Most of the night was a blur but I remember shouting very loudly when a strange man came up to my window and asked me if I would like to enter the race. My Toyota Corolla might not look like much, but when it’s being operated by a highly intoxicated person it's a demon on wheels. Some people dispute my win that night, they argued I won only because I crashed into the other drivers and forced them off the road. You know what I call that? Winning at any cost, and it’s something I’ll never forget. So the next time you’re thinking about being a “responsible” adult, consider the fact that getting drunk behind the wheel might lead you into some interesting places you might have missed otherwise.

The Worst: Crashing My Car Into That Whale’s Blowhole

What could go wrong during a night drive along the coast with five margaritas in my belly? Well, turns out a lot can go wrong. Turns out that if you’re drunk driving you might accidentally drive through the rail keeping you from falling off the cliff. Now, death is the least of your concerns here, because for me I had accepted death. It was something I had been longing for, long since I was a child, and now it was there to finally take me away. But driving off a beachside cliff isn’t going to be the thing that does it. Instead of dying, I found my car lodged into the blowhole of a whale that had come to the surface for air. To make matters worse, I’m quite certain that gasoline started to spill from my car into the whale. It’s hard to say what happened afterward but I remember swimming to shore and looking back to see the whale descend gracefully back into the sea. That car is probably still stuck inside its blowhole and I have to hope the other whales have mistaken it for some holy crown from the surface. Regardless of the monarchy status of whales, it’s a good idea to sometimes not drink and drive, although this too was an adventure.

The Best: Teaching My Car The Meaning Of Life

I never had too many heartfelt conversations with my father on account of him dying in a drunk driving accident while I was still a boy. But in my youth, I would often pretend he was there by the fireplace talking to me about life and death and all the things a boy might need to know. Was it enough to keep me on the straight and narrow? Absolutely not, if anything it made me a worse person by and large and forever led me astray into drunken debauchery. One thing it did teach me though was the importance of values and how they should be instilled into those we care about. I think that is why on the night of my thirty-third birthday I downed a bottle of cheap vodka and wandered into my driveway. I never actually drove my car but I did hop behind the wheel and start the ignition. While the engine ran in my driveway I cried and shouted inside my car and told it all the things it needed to hear. I told it how proud of it I was, I explained what sex was to my car, and then finally, I began to sob while telling my car that life had no meaning outside of the ones we created. I’m not sure how my car took the information, but in the morning I woke up with the battery drained and the driver’s seat soaked in piss. It was a night my car and I will never forget and ever since then we have grown close like father and son. You too should get drunk and talk to your car, to grow closer.

The Worst: The Time I Sold My Car For Gas Money

Tequila is a deadly venom when you’re behind the wheel but it’s one that I’ll swallow happily. Turns out if you drink just enough of it you might find yourself in a situation where you’re one car short of a vehicle. You see, me being wasted beyond comprehension, I drove into a gas station needing some gas. At some point prior, I must have mistaken my wallet for garbage and thrown it out the window because it was nowhere to be found. Without a penny to my name, I had no way of buying the gas I so desperately needed, thankfully there were some fine fellows at the station ready to help me. When I slurred my words and explained to them my predicament, they were kind enough to offer to purchase my car. Thus, the money I would earn from this transaction could be used to purchase gas. My brain was mostly alcohol at this point so I happily agreed and when I went inside the station to purchase the gas I came back out to find my car had been taken. It made no sense to me then why I would do such a thing but I looked down at a puddle on the floor and saw my reflection. I was drunk like a skunk and ready to fall. I crawled into a nearby trashcan and awoke in the morning for the long walk home. Remember, if you’re drunk on tequila and you need gas, don’t sell your car, it’s a rookie mistake and nearly ruined my year of driving intoxicated.

Looking back on this wild year I’m stunned by the amount of support I’ve received and the lack of collisions I’ve had with pedestrians. There was a time in American history when drunk driving wasn’t so frowned upon, it was a part of who we were. Then some folks crashed into some other folks and it became banned along with all the fun that was a part of it. If you do decide to drink and drive just remember it won’t always end well, in fact, most times it will end poorly but that’s what makes it so exciting. My goal for this upcoming year? I’m going to fly hot air balloons while high on meth. Stay tuned for my look back on that adventure!