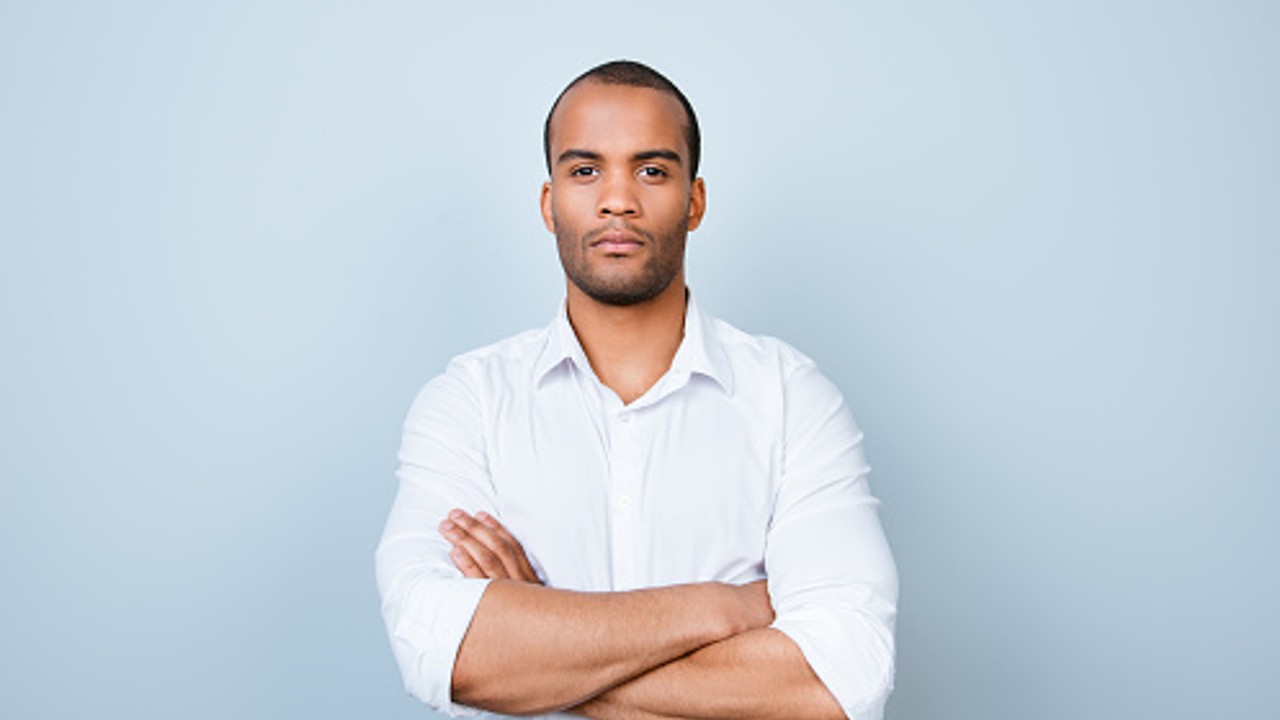 Area Man Roger Sprague is standing up against the social pressures of Spotify Wrapped and proudly declaring that "my Spotify listening habits are none of your business," in a pathetic attempt to save face regarding his awful music tastes. The story comes to you right now as he desperately listens to Japanese fusion jazz in a desperate effort to endear himself to us.

"He mostly listens to movie soundtracks," says Roger's sister. "And not, like, good ones. He's in the top 0000000.1% of Hotel Transylvania soundtrack listeners this year."

Other top music choices include Veggie Tales, that album from the KoRn guitarist when he got sober, Hinder, the Across The Universe soundtrack, Metallica's later stuff, Serj Tankian's last two albums, and 702 consecutive listens to Save A Horse, Ride A Cowboy."

"I just want him to move out," says Roger's mother. "He's totally supportive, he pays rent on time, he's invaluable around the house, and he has ambition. But his taste in music is so fucking bad."

Roger claims he listens to "pretty much anything," a cool quality in some, but downright unbearable when taken literally.

"I've never heard so much polka music in my life," says Roger's father. "And don't get me started on the Nintendocore."

Roger is currently looking for a new roommate, stating he wants an "easy-going friend who doesn't mind listening to Puddle of Mudd's newest album a lot."