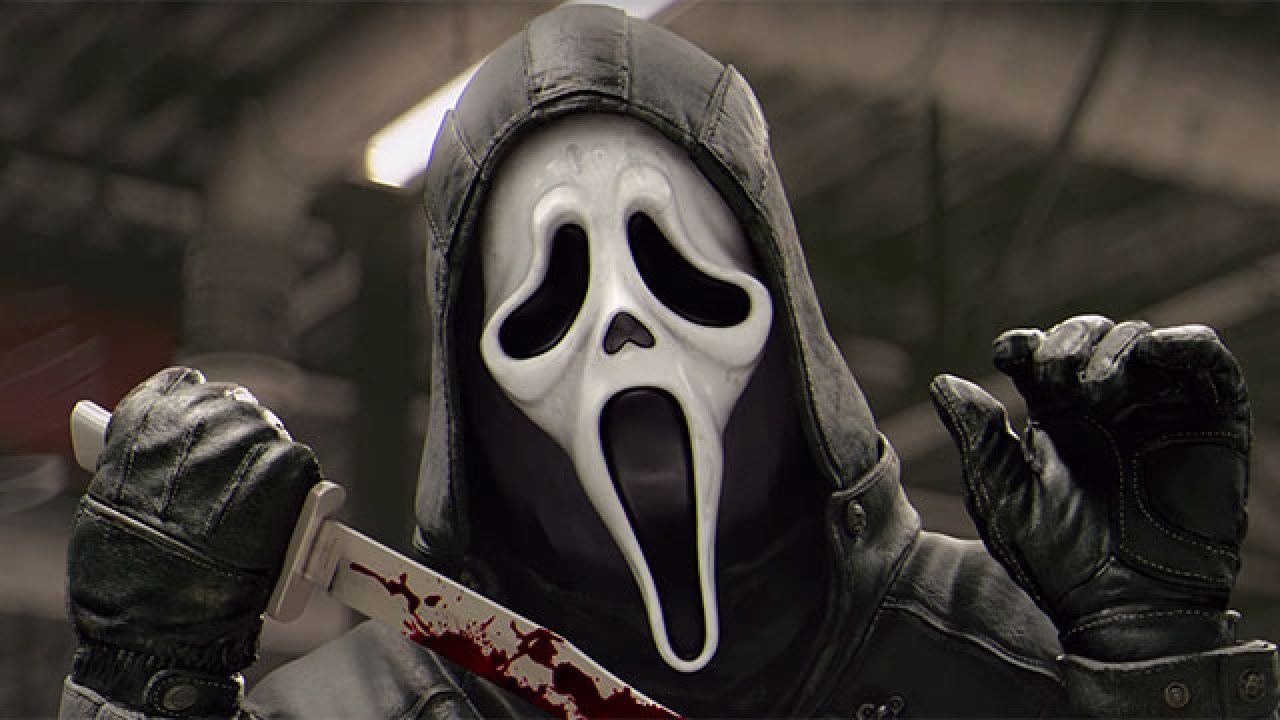 SACRAMENTO – California Gov. Gavin Newsom announced on Monday that the state will lift its indoor mask mandate to help apprehend Ghostface, the prank-calling murderer who has been terrorizing local teens by mansplaining horror films to them for 25 years.

“By removing the mask mandate, we hope to trick Ghostface into revealing – what I’m sure is – his very punchable face,” explained Newsom. “We must finally reveal this basement-dwelling nerd’s ugly, pseudo-intellectual mug. The residents of Woodsboro deserve better than a condescending, know-it-all film buff giving them the wrong kind of jab.”

Catching Ghostface is a personal matter for the governor.

“I do not like being interrupted during dinner for some quiz about Mike Meyers’ mask in Halloween. William Shatner? Okay, literally, who cares? Thanks, now my pork chops are cold,” getting a few laughs from the room, Newsom pulled the mic from its stand. “This guy takes one film class, and now I’m dead if I had a social life growing up? Ghostface, if you’re listening: you can’t hide behind that mask anymore, you virgin.” Newsom dropped the mic and ran around the room slapping high fives with the press corps after the sick burn.

While the governor seems confident, not everyone in California is sold on lifting the mandate.

“Yeah, going maskless kind of freaks me out. And honestly, it isn’t about ‘trusting the science’ for me,” said Woodsboro native Sidney Prescott. “Ghostface has killed pretty much everyone I know. He’s after me. If we all keep wearing masks indoors, he won’t recognize me. Please, California, I’m begging you. If you won’t do it for your immunocompromised neighbors, will you at least do it while I brush up on my Stab franchise trivia?”