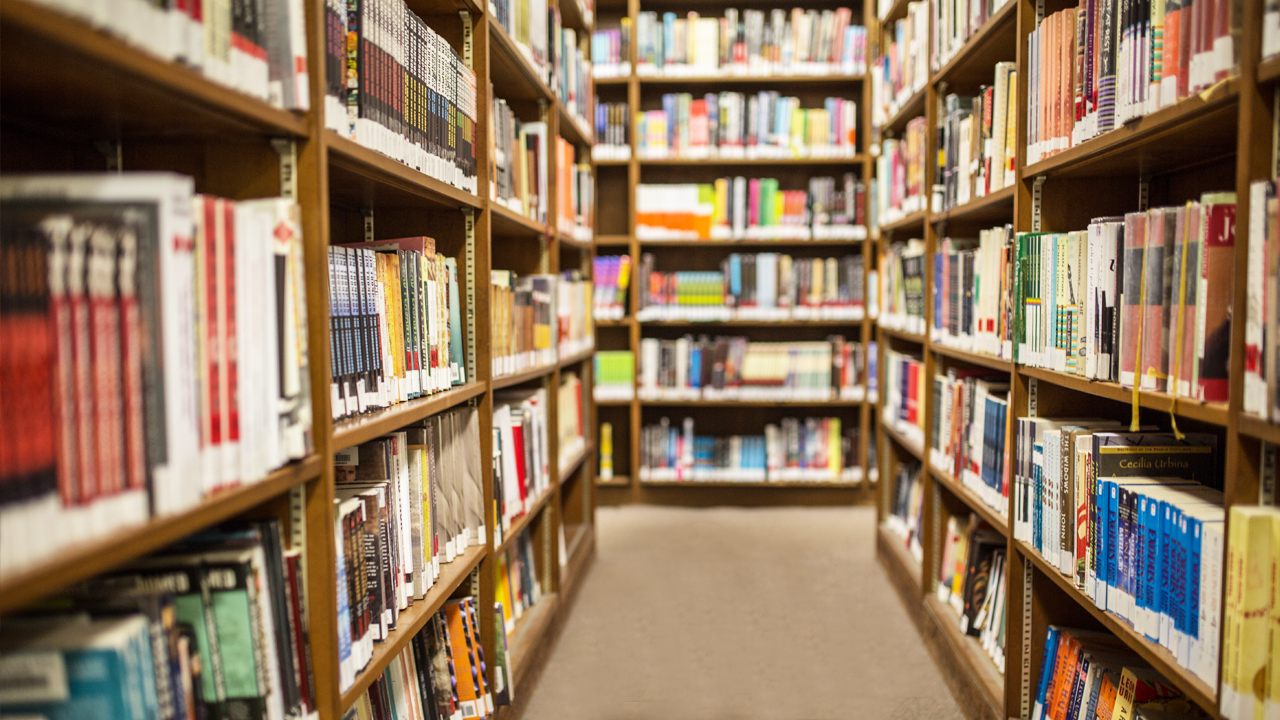 CENSORSHIP? I Was Banned From My Local Library For Exposing Myself

Look, I know I say this a lot. Almost daily. But I really am being censored this time, and this time it's from the last bastion of free speech - the library.

Now granted, I am not immune to criticism. When my wife pointed out that I was there to protest drag queens reading to kids, and not critical race theory, I freely admitted that maybe my message was a little muddled. And when the librarian pointed out that Race Theory isn't a person who criticized things, I came to the conclusion that she was probably right (after a day or two of thinking on it).

But a ban? I'm sorry, but a PUBLIC library has no right to ban ME, a PUBLIC citizen, from its grounds. It's like if I were out on the street. Could they ban me from the streets if I exposed myself to a drag queen and a bunch of children? According to my government, yes, I am banned from attending any pride events in the future.

And what of the courts? Will I be banned when I expose myself on my court date? What about the court of PUBLIC opinion? What does the word PUBLIC even mean anymore?

This is what they're taking from us. This is what you voted for. If you need me, I'll be at my public grocery store. Hopefully, they'll be more understanding.