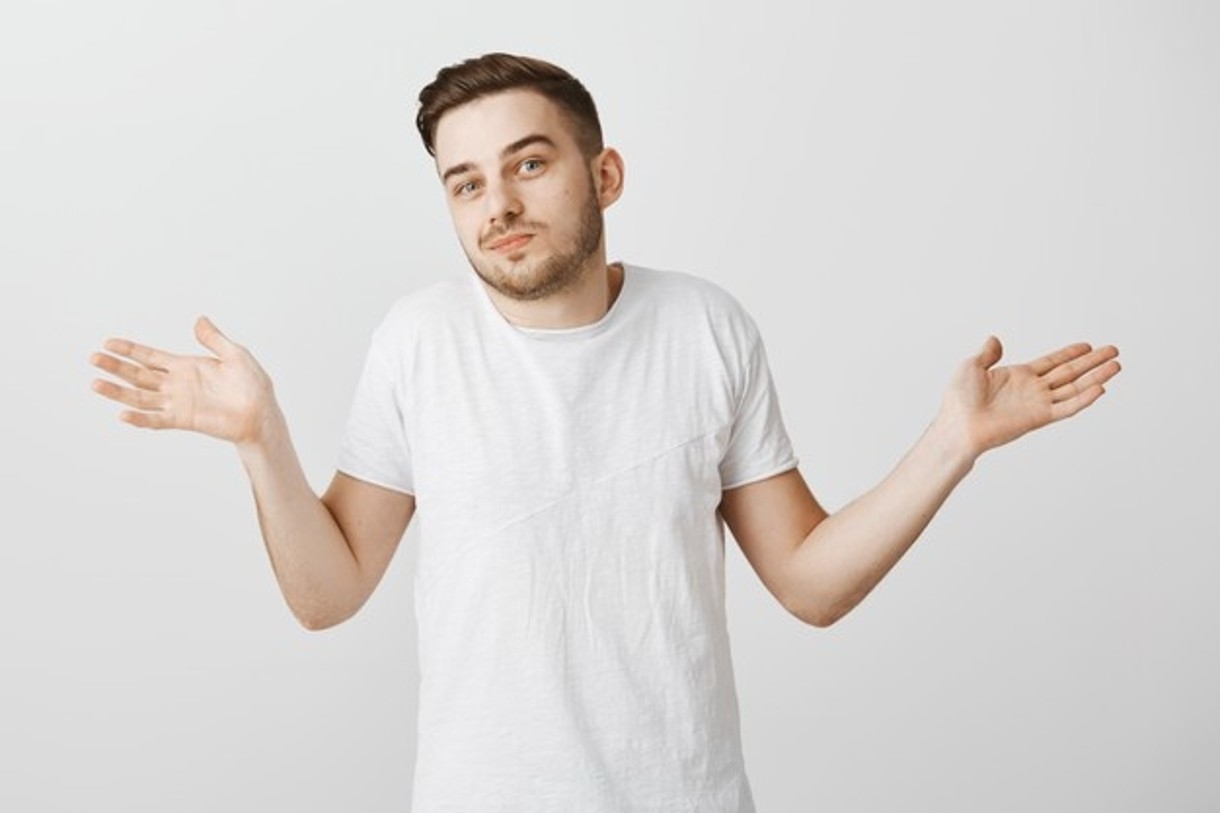 As the decision to get the Covid-19 vaccine gets increasingly politically polarized, many Americans have been forced to pick a side. If they choose to follow CDC recommendation and receive the full 3 doses FDA-approved vaccine, half of America will view them as elitist, kale-eating, antifa, liberals. However, if they choose not to get the covid-19 vaccine, the other half will perceive them as a capital-storming, black-rifle-coffee-sipping, right-wing nutjob.

However, Brent Nilson, a self-proclaimed “centrist,” has found a way to juggle the vaccine dilemma without picking a side: taking only 1.5 doses of the coronavirus vaccine.

“Some people need to understand, reality isn’t black and white, it’s grey. In this world of opinion news, people often choose party lines over the truth,” Nilson told us as he sat below a signed photo of Joe Manchin hugging Mitt Romney, draped in the Swiss Flag.

After listening to a vague half-hour monologue on the divisive nature of the modern world, we were finally able to chime in and question him about the logistics of getting half a dose of the vaccine, “At first they refused. They gave me some liberal line about half doses not being FDA approved. However, after talking to them a little bit, they agreed to do it if I stopped using the phrase, ‘we, as Americans.’”

He then went on to tell us that black lives, sort of, matter and insisted that we should’ve only counted half the mail-in ballots.