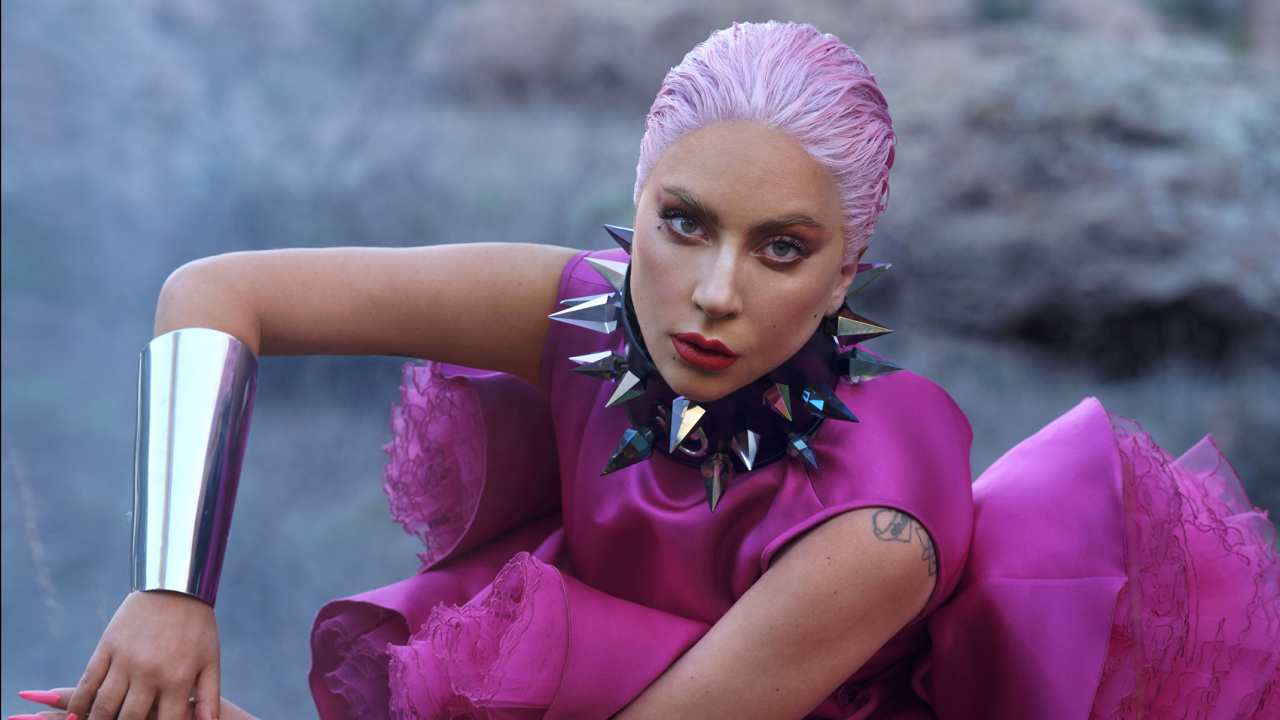 As Pride Month kicks off, conservatives are sounding the alarm about children at drag shows, noting that taking your kids is essentially grooming them - to be Lady Gaga fans.

"Ever since the gays got more comfortable flaunting themselves in public, my child has been listening to a ton of Lady Gaga," says concerned father James Peterson. "It's annoying. I was always more of a Katy Perry guy."

Patterson isn't alone. In fact, nearly 50% of parents have expressed concern about their kids listening to Lady Gaga. "Million Reasons is legit one of the worst songs I've ever heard," says frustrated mother Debra Fitzkee. "My kid says, "mom, the country and pop influences go so well together, plus it's a chart-topper." Well, frankly, I don't care if it's a chart-topper, the song is annoying as shit, and I won't have any son of MINE playing it in the house."

As more and more drag queens play Gaga's songs at their shows, parents are drawing a line in the sand. "I refuse,' says father Mike Evans, "to let my kid get anywhere near those queers - if they're gonna insist on giving him a copy of A Star Is Born. I'm sorry, but Lady Gaga can't act, and Bradley Cooper can't sing. Putting them both together doesn't just automatically cover-up that this is the FOURTH remake of a generic movie. I'm not against the movie being made. I just don't want it in my house."

Evans's comments, which were posted to his public Facebook page, were immediately met with backlash, as people accused him of homophobia. "I promise," Evans said, "I'm fine if my kid were gay. But he's not. He's just listening to shitty music. Listen to Charlie XcX or something. Go to Rocky Horror Picture Show. Bump some 100gecs. Suck a dick for all I care. Just stop making me listen to Lady Gaga."