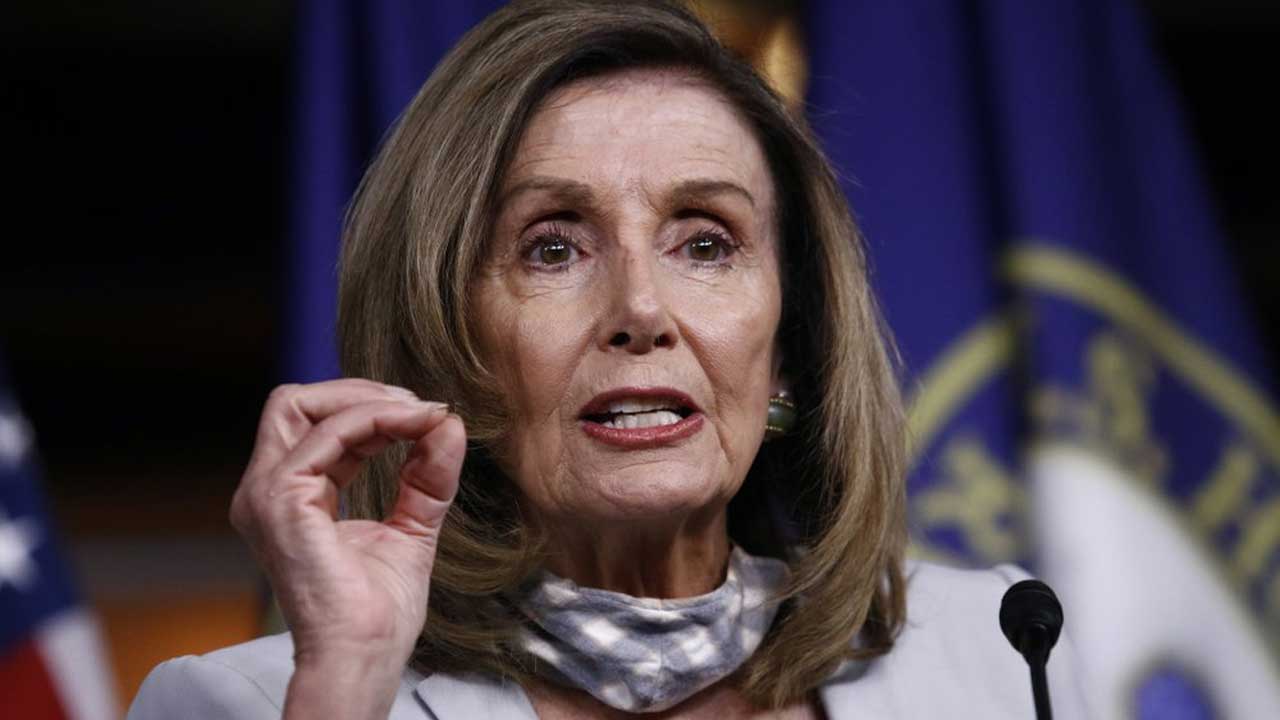 Democrats Give Message To Those Affected By New Voting Restrictions: 'Vote Harder'

As new state-specific voting restrictions are coming into effect, democrats are giving a message to those who may be affected by these changes: vote harder!

The message comes after new voting law enacting under the Trump presidecy have led to many people being fearful about their ability to cast a ballot. Nancy Pelosi wants to quell these concerns. "If you are scared about this country's future, you need to make sure that you elect as many democrats into office as possible," Pelosi said in a statement. "We know we dropped the ball this time, but next time, it'll be better. Pinky promise."

For those unsure about what "voting harder" even means, Pelosi issued a guide that illustrates ways that you can vote twice as hard as last time.

This is essential. People need to feel the social pressure to pick the correct people, so be sure to wear your sticker prominently. If you're feeling saucy, you can even add a curse word, like "I voted because I'm a Good Fucking Person." These stickers will change the hearts and minds of everyone around you while ensuring that your vote truly counted (because other people saw that you voted).

Stab A Family Member At Your Next Reunion

To show how serious you are about voting, it's important to alienate yourself from every single person in your life who doesn't agree with you. Sure, if you're white, you could leverage your privilege to have difficult conversations with people who've known you all of your life and put in the work to help them change their worldview. But we found that it's more effective to take a butter knife and attempt to stab your uncle who didn't vote in the midterms. If you're truly serious about your political convictions, then you should be willing to sacrifice everything - even, no, especially if no one asked you to.

No, not for Bernie Sanders, or any progressive candidates you care about. Knock on doors for whoever we choose to be the primary leader. If you're worried that they don't really represent your views, remember that we are the only thing standing in the way of your rights to express your views being abolished, so you better comply with us, or heads are gonna roll.

Be As Annoying As Possible

Look we're not supposed to say that, but if there's a way you can vote twice...well...you didn't hear it from me.