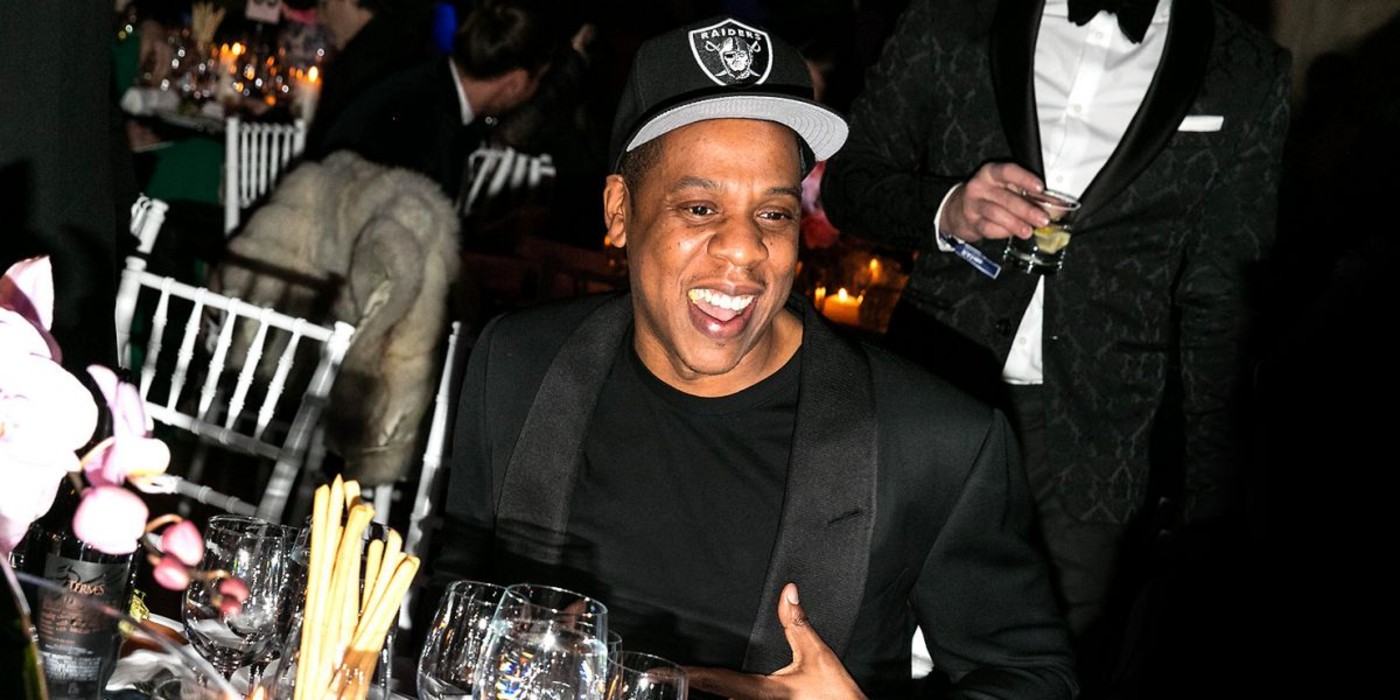 NEW YORK – Jay-Z’s new restaurant, HOVA, offers something different with dinner than other restaurants: side projects.

“HOVA stands for Hustlers, Owners, Virtuosos, Artists,” explained Jay-Z. “If you order a steak for dinner and calamari as an appetizer, I’ll be throwing in three of my business ideas that you need to capitalize on. It might be essential oils for hamsters, cars that run on Gatorade, or icecyles, which are bicycles made out of diamonds. Whatever I dish out, the customer needs to make it happen. But for only $149.99 per plate, these cats stand to make a lot more than that.”

The 51-year-old business mogul pointed out that there is no dress code, just a code of honor and ambition at the eatery located next to the Barclays Center where the Brooklyn Nets play.

“There are no reservations at my joint,” continued the billionaire from Brooklyn. “It’s first come, first served. They have to show the initiative that they are hungry for food and for money. Not everyone gets in. They need to pitch how they would run a business I would give them. I will bring food to them, but they also have to bring something to the table, so to speak.”

Mike Thomas, a plumber from Flatbush, was one of the first ones in line at the grand opening.

“I’ve been a fan of Jay since the 90s,” gushed Thomas. “I graduated with honors from the school of hard knocks, so I know where he is coming from. I wanted to make sure I was at HOVA as soon as the doors opened. That night, I had eggplant parmesan and bacon-wrapped shrimp with a side of homeowners insurance for igloos.”