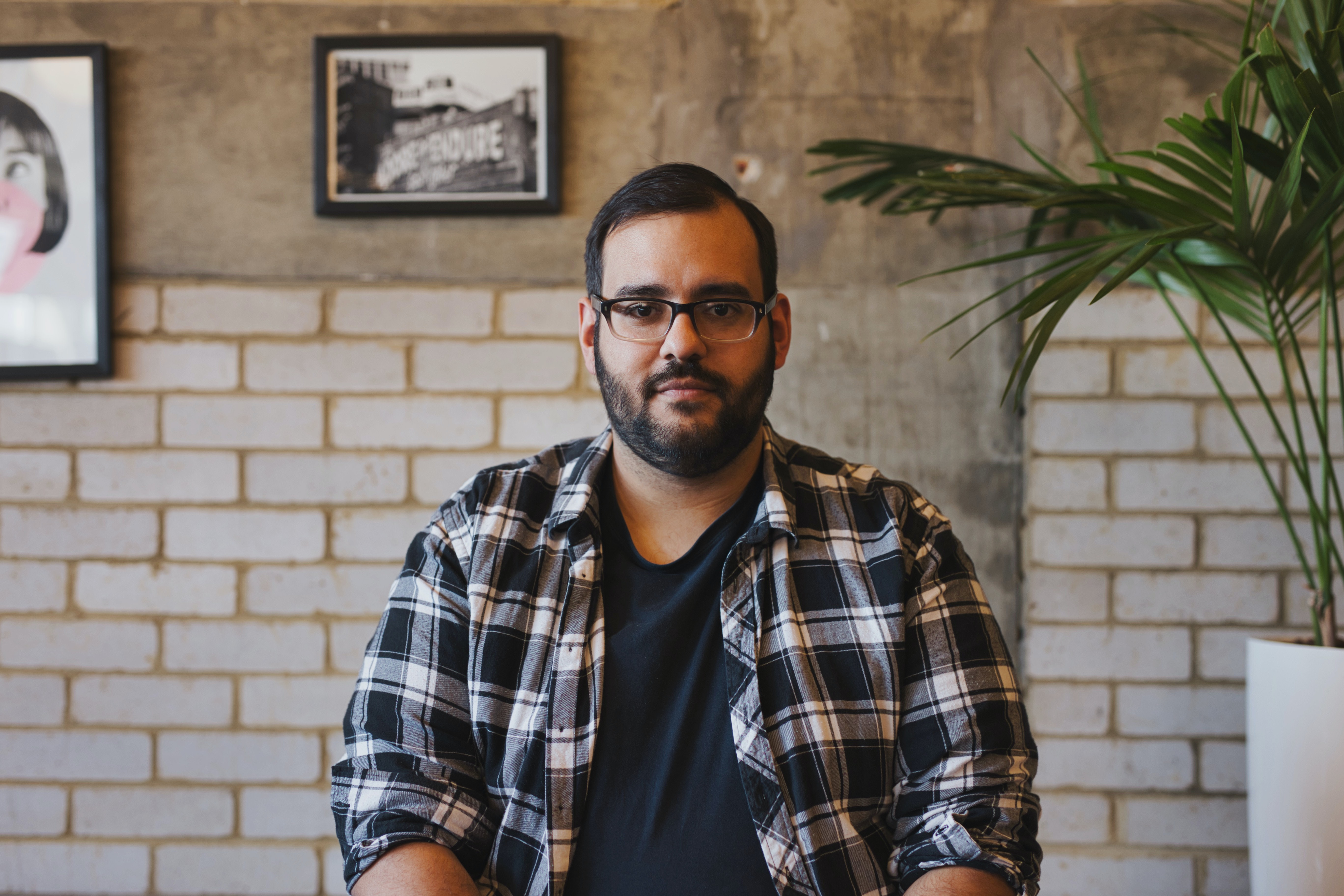 Last year, on January 6, we witnessed a group of people storm the United States capitol in an attempt to upend the results of an election. Over a year later, nobody will let this day go. We've already had an impeachment trial and we just wrapped up day 2 of a congressional hearing. I understand it was a very important day, but, at this point, it's ridiculous that people are still talking about it. Instead, there are many more significant days that need our attention, like April 18th (my birthday).

That's right, you all forgot. You were so busy remembering the day that Nancy Polosi's office got turned over that you couldn't be bothered to remember the one day that really matters. You put together a whole impeachment trial, but did you even think once to throw me a little surprise party? You assembled a whole committee to investigate what was basically a minor riot, but you never even made a group chat to pitch in and buy me a present. An air fryer would've been nice.

Do you know how much it hurts my feelings every time Don Lemon or Rachel Maddow drones on endlessly about the implications January 6 had on our democracy but doesn't mention bother to remind everyone, just once that April 18th is when I turn the big 3-4? This is just 9/11 all over again.