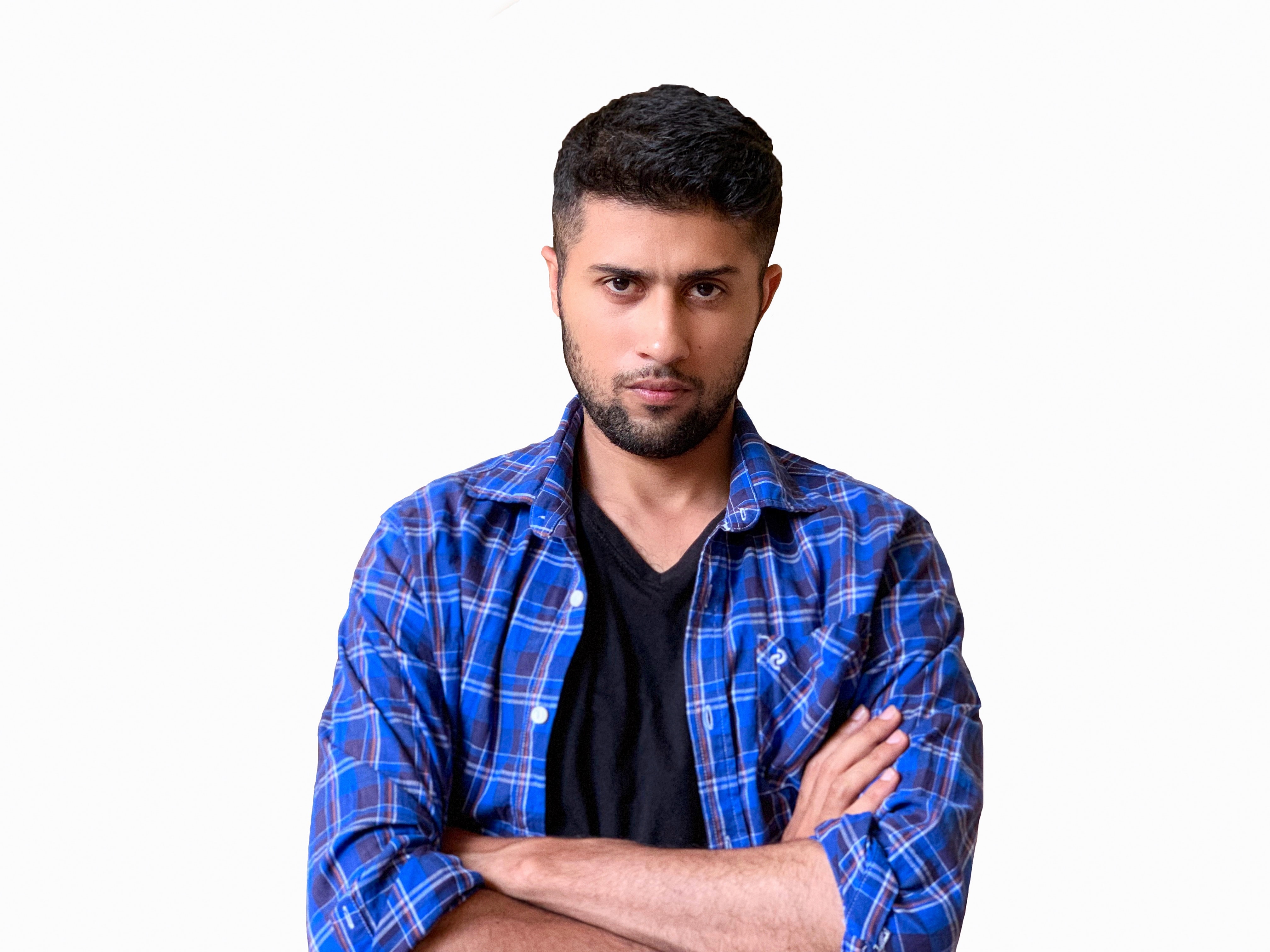 How Come Over 250 Million Americans Were Willing to Take The Vaccine But Nobody Will Read My Screenplay?

America, I got a bone to pick with you. As it stands, over 250 million Americans have taken the experimental vaccine, which libs promised will “end the pandemic.” Well, we took them, but despite what MSNBC and Joe LIEden said, I still can’t roll around in the Chuck-E-Cheese ball pit with no mask on. The ball pit guy tells me “you’re 38, and you’ll crush these kids. Also, you reek of parliaments and bootlegger.” That’s when I tackled him to the ground and was “banned from every Chuck-E-Cheese in the tri-state region.” So much for the pandemic being over!

The point is, when the liberal media aligned, people took a chance and got the vaccine because they believed it could end the pandemic, even though they didn’t know if it would work or not. And yet, when I ask people to take a chance on me and read my million-dollar screenplay, Meatball Factory, the liberal media is silent and my screenplay goes unread.

This is curious because the screenplay is actually really good. It’s the type of daring conceptual premise-based script that Hollywood doesn’t make anymore. The premise? Mafia movie, in the vein of Scorsese classics like Goodfellas, The Godfather, and Gotti.

Meatball Factory follows the ruthless Delucciani crime family as they run a meatball factory in downtown San Luis Obispo, California. Their main competition? The also ruthless Cuomolito family who have recently set up shop on the other side of the same meatball factory.

Now here’s where things get crazy: the head of the Delucciani crime family, Fatty Delucciani, runs over the youngest Cuomolito daughter, Esmerelda-Italiano, on the day of HER daughter’s wedding (this is an obscure reference to the fact that Italians get married). The murder causes a great deal of strife within the Cuomolito family, and the patriarch, Jeff, goes totally ballistic and burns down the meatball factory. He also drowns youngest Delucciani daughter, Esmerelda-Romanato, by pushing her into a vat of marinara sauce. This causes every Italian within a 5-mile radius to scream “MAMMA MIA” while hitting themselves in the face (we added that in because you have to have representation to make it in Hollywood these days).

I believe this movie has the chance to legitimately change the world. I mean, if you read the plot I just described and don’t have tears streaming down your face and Gimme Shelter blaring through your home, then you’re a hack who doesn’t understand art. Unfortunately for me, it seems like Hollywood has no shortage of hacks, because I’ve sent my screenplay for Meatball Factory: A City Under Siege, to every major producer, director, and agent in Hollywood and not a single one of them will take a meeting with me or even return my drunken 2AM voicemails.

Give it a Christmas day release, stack the cast with John Travolta, Nicolas Cage, Gina Carano, Vin Diesel, Kevin Sorbo, Dwayne Johnson, and Hulk Hogan, and you’ve basically got a money-printing machine. In one fail swoop, we can do more to revitalize the economy than four years of Sleepy Joe ever could. So let’s make this happen, people! I’m tired of stalking Judd Apatow and trying to get him to read this while pressing the pages up against his bathroom window.

This article was done in collaboration with our fellow patriots at rejectedwriters.com. To read more stuff that the mainstream media has deemed, “too intense for your viewing.” Check out their website or their instagram @rejectedwriters