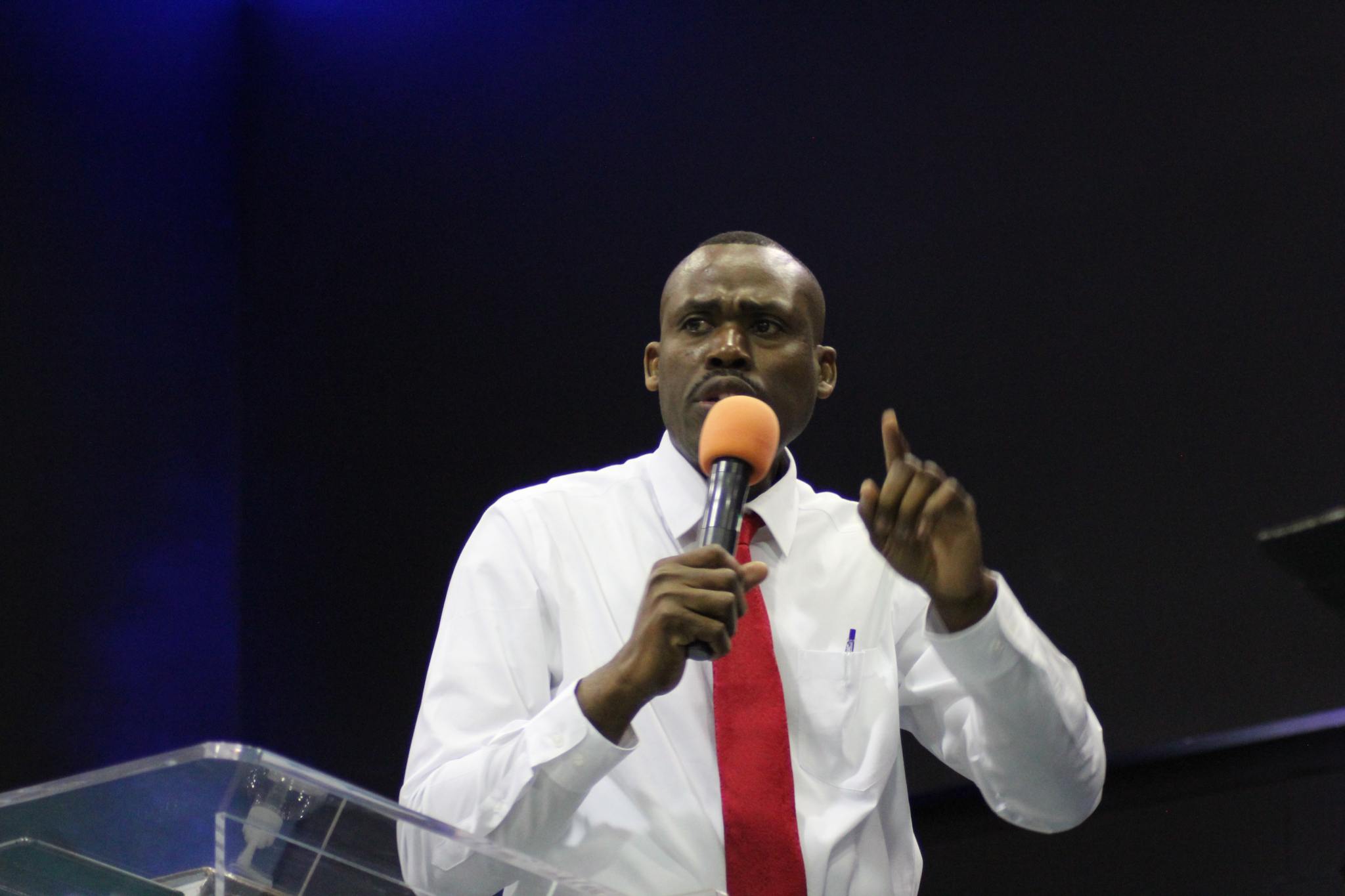 This week in Washington, negotiations are beginning on the $3.5 trillion dollar infrastructure package that Democrats hope to pass in the coming months. This infrastructure package has been touted by top left-leaning politicians like Bernie Sanders and AOC as “the most transformative piece of legislation to be brought up for a vote since the affordable care act.” But those on the other side of the aisle have their reservations about the bill, mainly that the price tag is too high. However, a small sect of self-described “patriots” are standing firm against the bill for one interesting reason; they don’t believe that the burden of making the laws should fall on the shoulders of lawmakers like themselves.

It is certainly a new interpretation of constitutional law, but it has gripped this faction of the republican party hard and exhibits no signs of letting go. We caught up with a junior lawmaker from Florida (who asked us if this was being recorded) and asked him why he planned to vote no on HR-1. He said, “well I don’t make the laws, that’s God’s work. Are we now saying we know better than GOD? Come on man, this is America isn’t it? Common sense will prevail and we will not get high-minded ideas like believing laws can be crafted by human beings, and not the divine!” He was quickly escorted away however because he was needed on the house floor to cast his vote for a new anti-immigration law.

Another government official, a lawmaker from Nebraska, told us that “it’s an absurd expectation to put on an elected official. We don’t “do law.” That’s not what senators do. Show me in the constitution where it says that those elected to represent their constituents are somehow imbued with the power to craft and pass laws in this great country! You won’t find it, because it isn’t there! It’s not our job to make laws.” He quickly turned to another reporter who asked him about his most recent bill that would outlaw politicians from confirming whether their mistress is pregnant.

It’s clear that the democrats are scrambling to convince the self-proclaimed “we don’t make laws” caucus to vote for HR-1, but as you can clearly see, this is an uphill battle that will affect voters’ perception of the democrats going into the midterms.