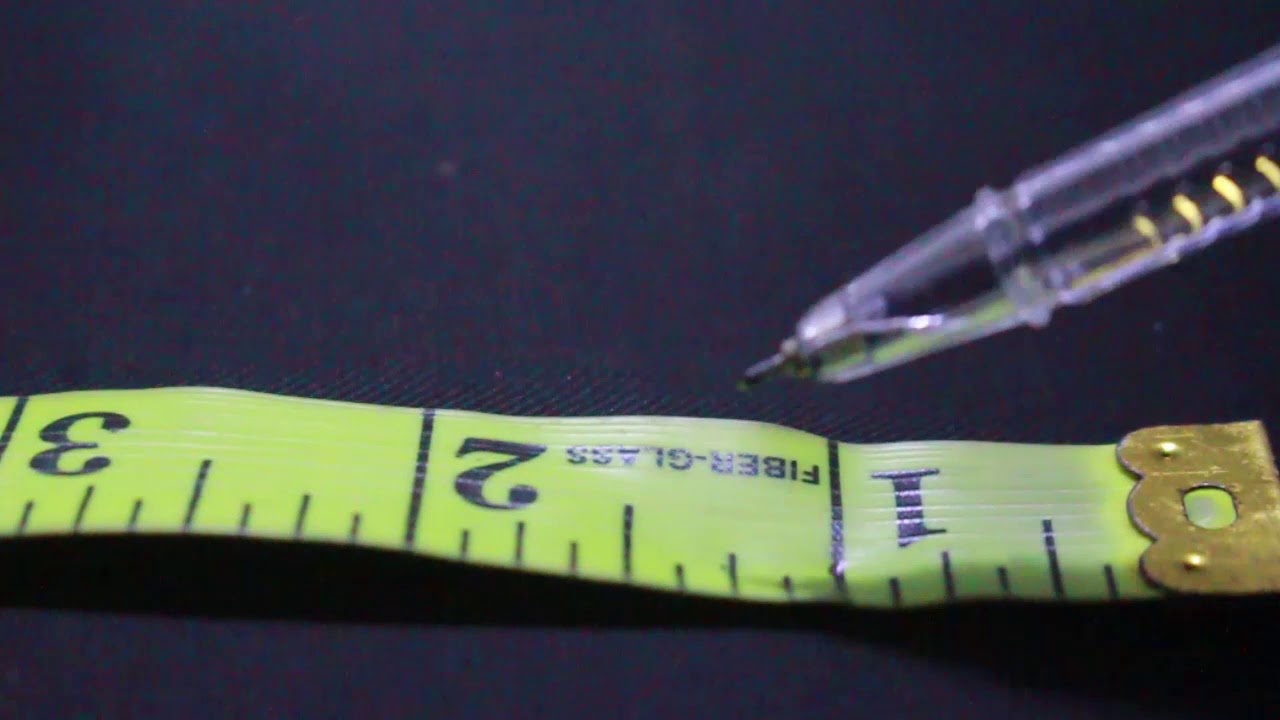 I Transformed From Grower to Shower Using the Metric System

The world has become a treacherous place for men. There’s the rise of cancel culture, the responsibility of governing women’s bodies, and the daily grind of working our asses off to fail up the corporate ladder. And don’t even get me started on juggling multiple fantasy football teams!

And on top of all that pressure, we’re expected to keep our Dwayne Johnson a stone's throw from rock hard and show-ready.

But for most men, a flaccid wang isn’t the girthy, anaconda-midway-through-a-meal type that makes women drool. The reality is most of us are packing shriveled, soft cocks that look like a baby turtle eating a strawberry. Sure, it’s cute. But if you try to ride it, you’ll break its little neck.

You’ve heard that old saying: it’s not the size of the wave, it’s the motion of the ocean. Well, what if I told you that in most parts of the world, the waves are bigger? I know what you’re thinking, “I don’t know this surf lingo, bro. My dick is just small.”

Well, I don’t surf either. Not unless you count hanging ten on slick pussy. And all I had to do was unlock my size potential with one simple trick. A trick I discovered watching vintage East German pornography. It’s called the metric system. It's a secret form of measurement practically unknown in the USA and it’s going to send your pocket rocket into orbit!

By using this system, you can jump from a two to a solid five overnight. A three magically becomes a sexy seven, even after a polar bear plunge into a Great Lake. And fours? Well, those flesh pipes are now certifiable double-digit dongs!

This size advantage can be yours right now. By simply using the other side of any household ruler to measure your Bazooka Joe, the system more than doubles your ding-a-ling.

What’s the secret? The key is an exotic measurement called the centimeter. Soviet scientists originally developed it during the Cold War to compete with the almighty American inch. Today, the numbers on that other side of the ruler might look tinier—but they add up to massive gains!

For instance, the only thing I love more than ‘knowing I’m showing’ is slamming a crisp two-liter of Pepsi—no glass. But if anyone hears me say ‘two-liter bottle’, the jig is up. Everyone will know I use the metric system and automatically assume I’ve been lying about my massive one-eyed rubber chicken.

So, I refer to two-liter bottles as ‘67.6 ouncers.’ It’s hardly even noticeable. And as a result, no one ever thinks to ask if my ramrod was enhanced using the metric system.

Every man has the potential to go from grower to thousand-year-old-tree-trunk shower. But don’t just take my word for it. Start using the metric system immediately if you want to watch your little smokie grow into a full-blown beef chub. The world is a size queen—give her something king-sized.