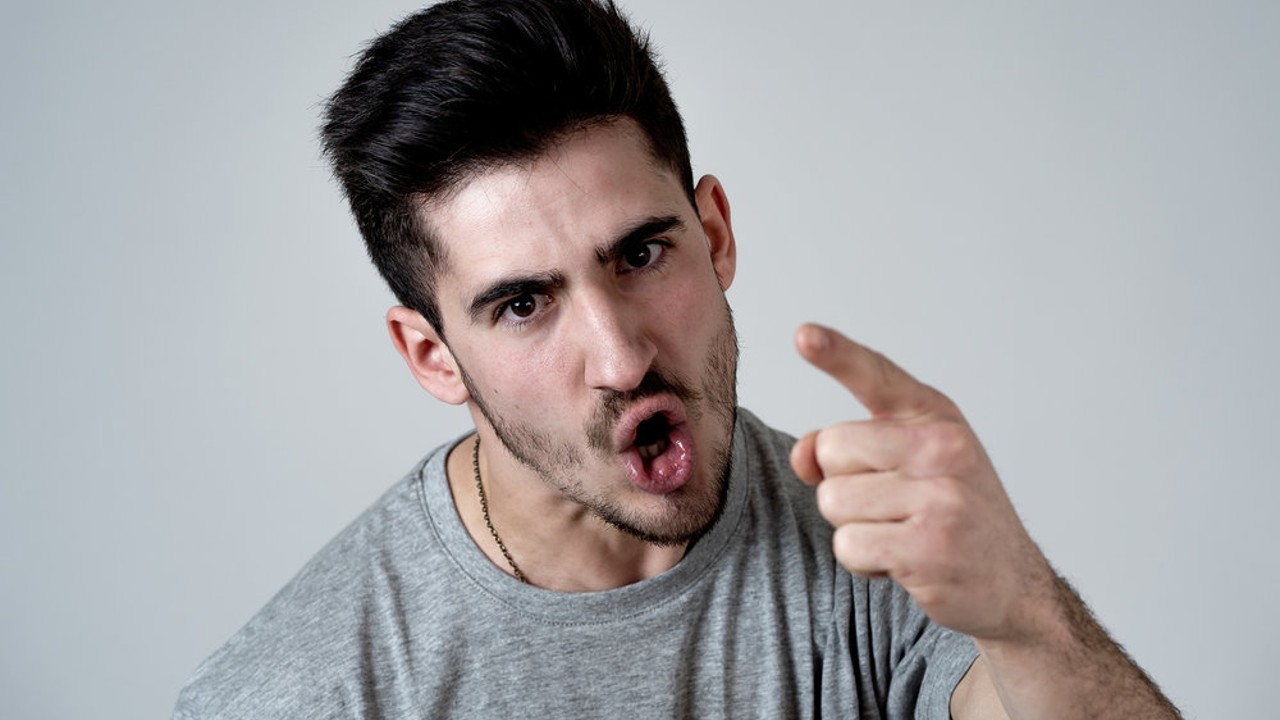 My dad never taught me how to throw a curveball, drive a stick shift, or speak Pig Latin. Any knowledge I gleaned from him came through observation. I studied his behavior like Darwin in the Galapagos, keeping detailed notes of his scratching patterns and temper tantrums.

Ultimately, he was a complicated riddle with a boring answer.

I found he could burp in five different languages – one of which I’ve still yet to decipher – and inexplicably, that his finger bones connected to his fart bones.

But most astonishing was his ability to get cash refunds. He could return anything. A greasy pair of Dockers to The Levi’s Store. Virginity to Ron Jeremy. Maybe even peace to the Middle East.

That’s why I’m dedicating this insane public meltdown over your return policy to my father. I miss you, Dad. There’s so much I wish I’d said to you before your fatal largemouth bass fishing accident.

Growing up, we never went to church. But watching my pops give store managers the business was like watching a Baptist preacher on crank. He’d start tweaking and speaking in tongues, and people would yell hallelujah from the back of the line and sing hymns. Pretty soon, we were walking out with a wad of cash for half a Cherry Chapstick. It was a revival bathed in the holy glow of a Blue Light Special.

I hope he’s conning his way into Heaven as we speak, causing a scene outside the Pearly Gates and asking for Saint Peter’s supervisor.

I’ll never forget the last words he uttered to me as he bled out on that boat. They were the same words he shared on my wedding day: “How’s it hanging?” Only this time, he wasn’t asking about his son’s penis. He was asking about his mangled face.

I didn’t have the heart to tell him how it was hanging, that it had slid off his skull like a perfect shingle of cheese from a sloppy pizza. Or that a freakishly large freshwater fish was wearing it while choking on air.

So you see Rebecca, I’d like to return this obviously opened, rose gold Bluetooth keyboard without a receipt. I don’t got one – cause I wiped my fudgy ass with it.

You have two options: give me my money back or kill me. But if I spill my blood all over this tile today, know that it’s still a return. It’s the most extraordinary return of all – man back to his perfect state, where the spotless mind is a blank receipt.

A place where the fish can’t hurt you.