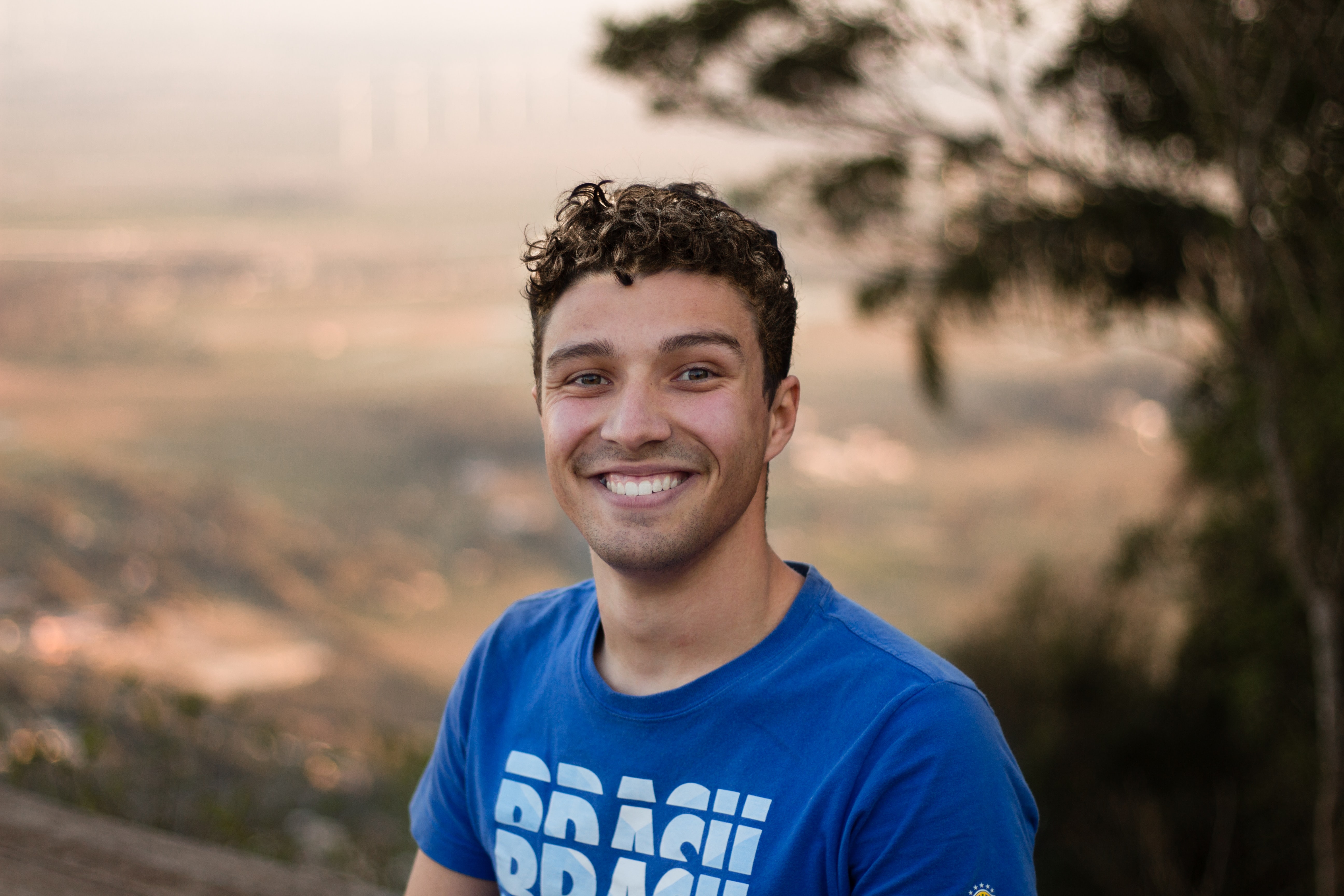 SAN DIEGO - In a heated debate that took place on Facebook deciding whether a hot dog is a type of sandwich or not, the name-hurling and insults came flying in before you could throw a hot dog down a hallway. Christian McWilliams, a resident of Carlsbad, accused Terry Gonzalez of living a charmed life that included residing in his mother’s basement. However, McWilliams didn’t expect Gonzalez’s response.

“I made sure to thank him,” smiled Gonzalez, a 28-year-old man living in Escondido. “Honestly, that’s one of the nicest things anyone has ever said to me. Do you know how expensive houses are in Southern California? Let alone one with a basement? Between food, rent, and medications for my mother, I don’t think we could even afford a picture of a house that has a basement.”

Craig McWilliams, the Boomer on the other side of the conversation, admitted that he was a bit stunned. For a few moments, he didn’t know what to type.

“I honestly thought he was going to cry about me making fun of him for living with his mom, even though I actually have no evidence to support that statement,” babbled McWilliams. “That’s usually my go-to insult when I don’t have anything of substance to say. Kids these days are so soft that I could see him retreating to some safe place in the corner of his mom’s basement to play a stupid video game.”

After Terry told his mother Maria about the interaction, she became furious.

“My son works very hard, and he has given me a reason to live. He works in IT and pays the rent because I am on disability after an accident at the factory where I used to work. My husband passed away in an industrial accident. If Terry didn’t live here, I would be in big trouble. Plus, it wouldn't be nearly as satisfying to see his face when I kick his ass at Call of Duty: Modern Warfare II.”

Gonzalez was happy to call out American culture.

“My mother is bound to a wheelchair, so I do my best to help all that I can. For some reason, that makes me a loser, even though I pay the rent,” revealed the young man. “People all around the world live in multi-generational homes, but for some reason, it’s considered weird in the U.S. I don’t know. I consider it weird that kids can’t go to school without worrying about some lunatic barging in and shooting up the place while yelling the N-word like in a Tarantino movie.”

Ironically, after the interaction between McWilliams and Gonzalez, Christian asked his son Tyler to move in with him after the elder was diagnosed with cancer. Instead of gloating, Terry Gonzalez shared that he was happy the two would get to spend quality time together.