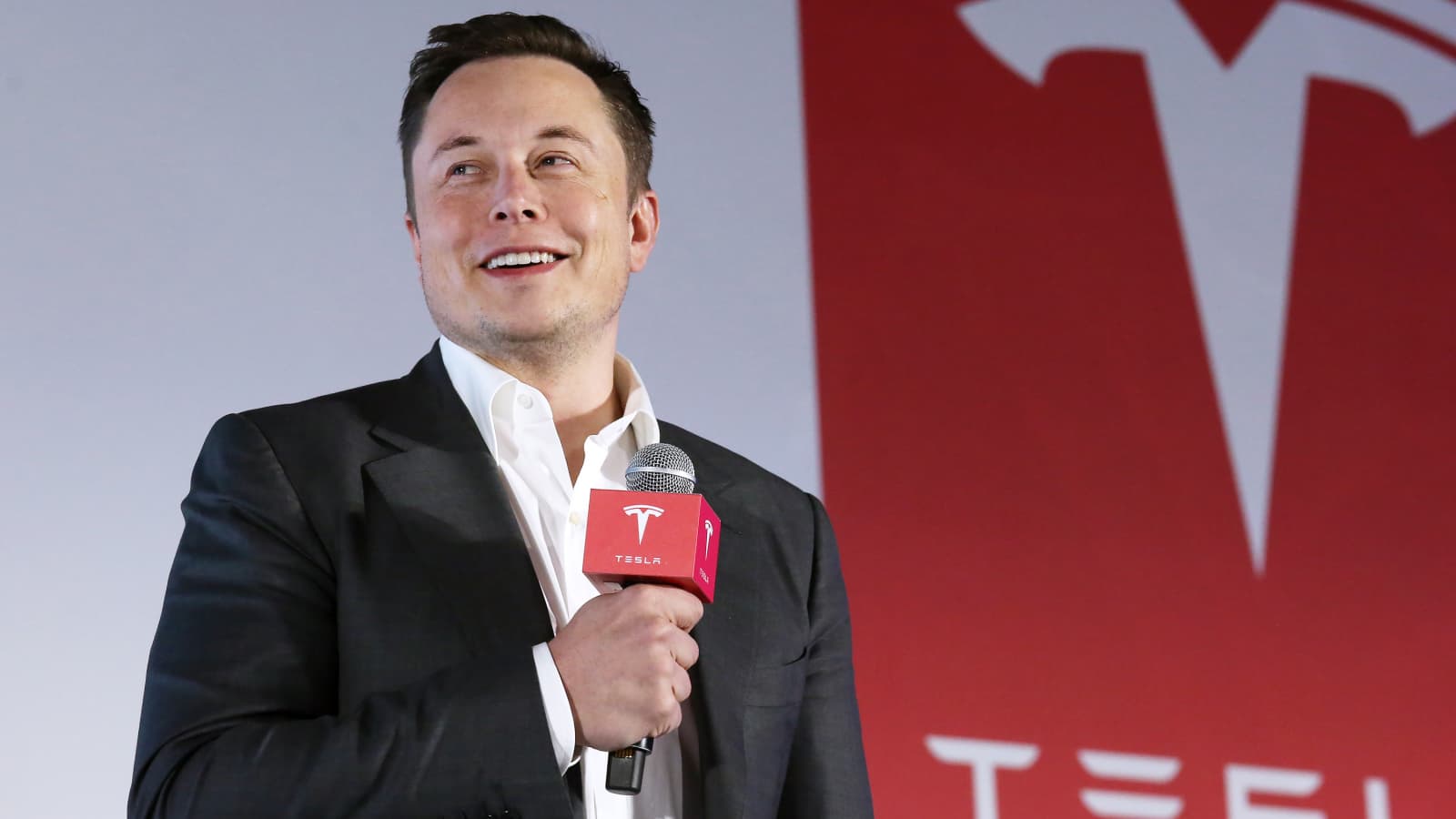 In the weeks following Musk’s takeover of Twitter, droves of staff members have either quit or been fired. But what of the remaining workforce still at the company? Data leaked from an insider at Twitter reveals that nearly half of the staff has been tasked with the sole job of keeping the ego of Musk inflated and protected at all costs.

One former employee spoke to us about the transition they witnessed at the company prior to their firing.

“Right off the bat we knew he was going to be running a whole different operation. Musk scoured the offices for any employees who were capable of hyping him up and keeping his ego running as high as possible. I remember he had requested code from much of the staff but the most impactful reports were just pages of compliments sent in his direction. It’s honestly really impressive how much affirmation he needs to keep running; he’s like a self-esteem garbage chute.”

While leaks from inside the company have confirmed this information, Musk himself still refutes this data and claims it to be part of the ongoing hate campaign against him. Musk took to Twitter to address the claims directly and incoherently.

“The media will lead you to believe that my ego is impossible to satisfy. This just isn’t true. The people working at Twitter are tasked with handling Twitter. Do they compliment me sometimes? Yes, absolutely, being friendly is a very important trait in the cold business world so of course I would keep them. But if you’re still obsessed with my ego then why don’t we talk about Joe Biden’s ego? He was so fragile about having the penis of his son spread around online that he forced executives at Twitter to squash that story. Well, I would never do that, the only thing I would ever stop from being spread is a video of me getting booed which is unlikely to ever happen because people everywhere like me.”

More information continues to surface from within the company but if predictions are accurate it can be expected that Musk will deny anything that tries to paint him in a negative light. When we reached out to him for direct comments we were informed that Twitter’s communications department had been converted into the Musk mental wellness task force.