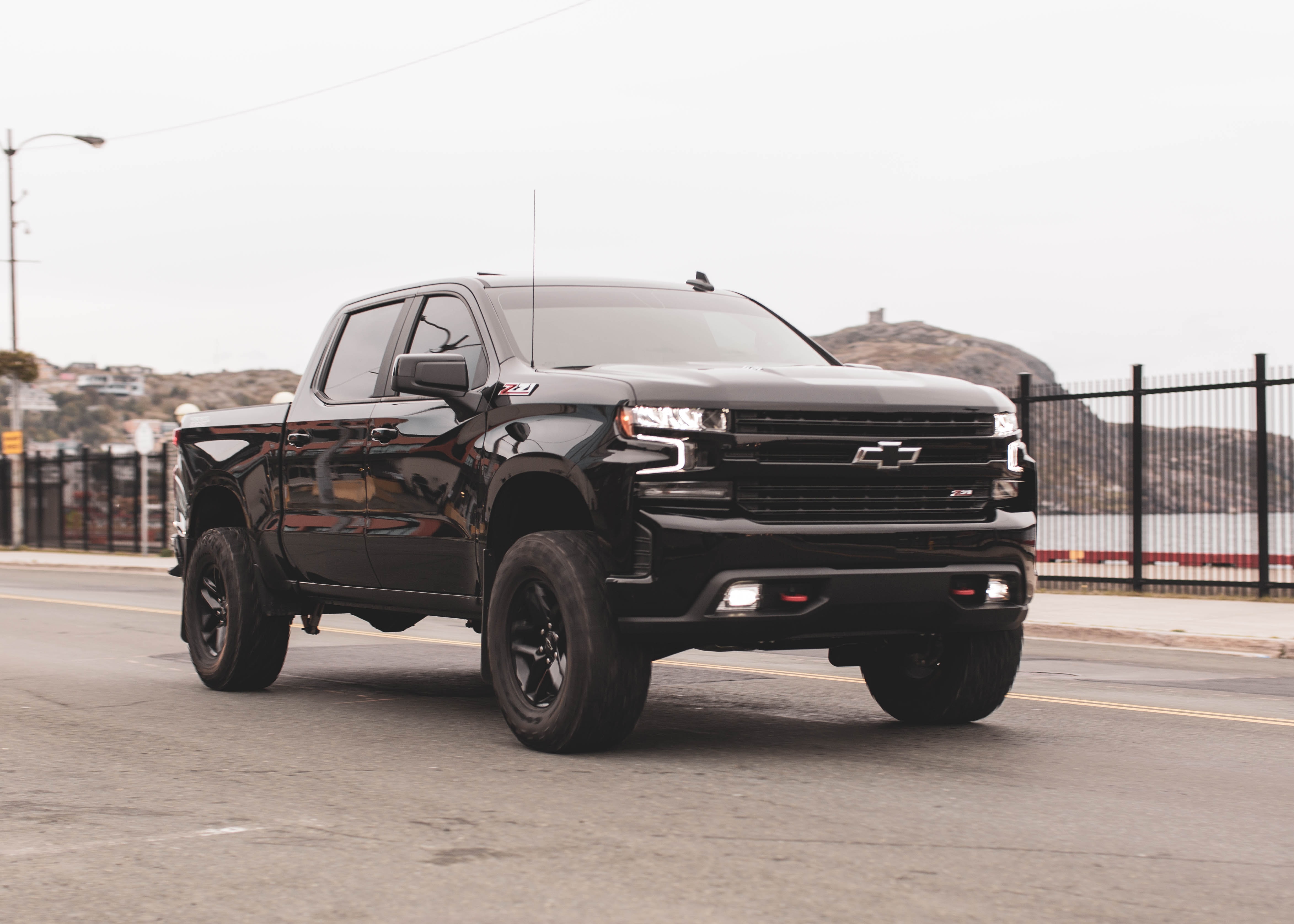 What They Won't Tell You: Getting A Fuel Injector For Your Truck Makes Its Balls Fall Off

Those damned elitists are lying to you again! I’m going to tell you, right here and right now, what they should have been telling you for years, and that I’ve been screaming from the back of my Ford F-150 ad nauseam; if you listen to those assholes and get your truck a fuel injector, it’ll make the truck nuts fall off!

My wife, Kate, bless her heart, took my son, Torque, and more importantly my vehicle to a local mechanic behind my back and gave my 2023 Ford F-150 Caliber a brand new fuel injector, and ever since, it’s been driving real weird! It revs faster, it’s more fuel efficient, and the Check Engine light turned off! That was my favorite one! But worst of all, last night as I was putting on my new video game-themed Biden bumper sticker “Let’s A Go, Brandon, Whoo Hoo!” I noticed my second favorite set of nuts was missing!

The media has been pulling the wool over your eyes on this for years. Anyone who thinks about this for more than two seconds will realize that there’s a reason they’re called J.D. Power & Associates; the “Associates” don’t want their real names divulged, and what kind of person has the name “J.D.”? They know that if we hold them accountable for their lies, they will crumble! And don’t get me started on the fact that the greatest promoter of them all, Dr. Anthony Fauci, doesn’t have a fuel injector in his vehicle! That coward knows he’s selling us something that will cause more harm than good, and you know it’s true since he doesn’t have it in his 1998 Toyota Corolla!

I just can’t believe it. Have you done the research yourself? Did you know that trucks that have a fuel injector cause more deaths than those that don’t? People will say that it’s because those that don’t are broken and unable to move, but the facts speak for themselves!

So be warned, folks! Next time I’ll be here to talk to you about what’s really in the fuel, and how it can make your significant other lose interest in you! Be safe, gasheads!