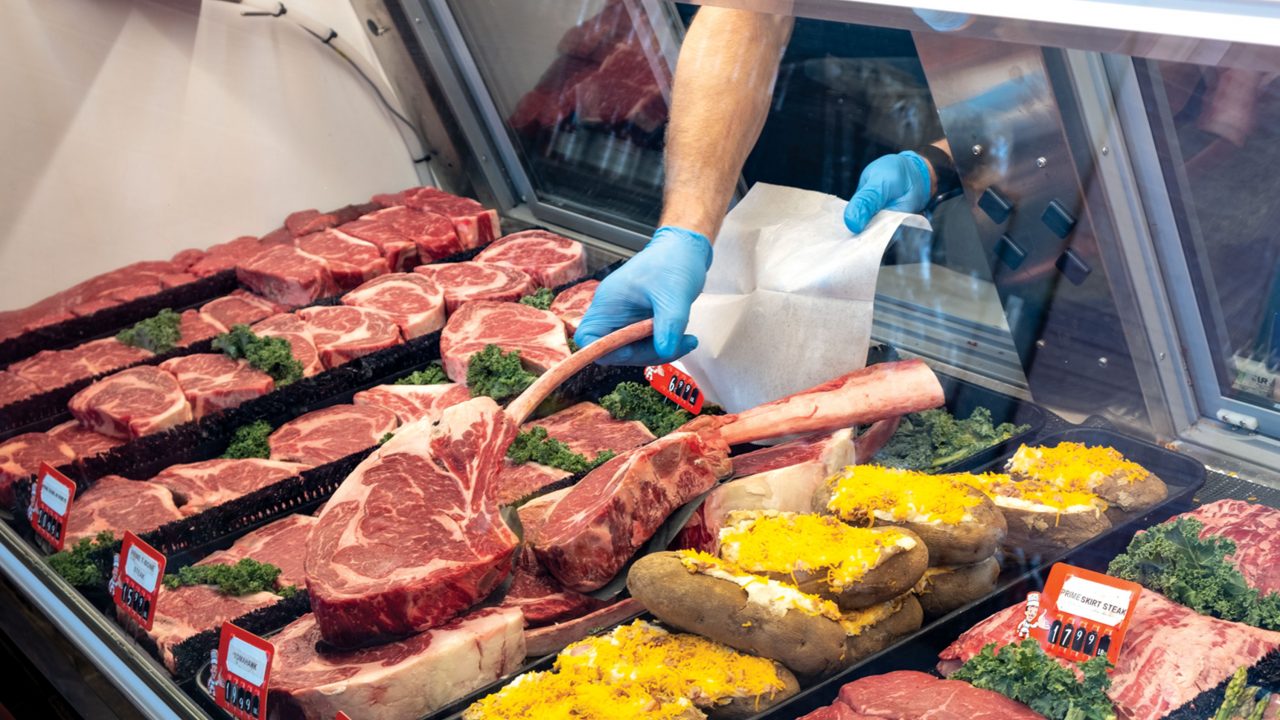 Inflation Out of Control! The Price of Human Meat is Up For the First Time in 30 Years

We have all been feeling the pinch of inflation recently, you see it all around you. Empty shelves, overpriced Smash Mouth tickets, the list goes on and on. However, the place where Americans are getting hit the hardest is at the grocery store, and this week a new revelation sent the markets into a downward spiral. It turns out, the largest supplier of human meat in the western hemisphere is experiencing shortages, driving prices out of control for the first time since the great human meat crisis of 1982.

Now as a general consumer, you probably have a lot of questions like, “when will they get human meat back in stock,” or, “wait a second, they had human meat in stock? Also, who is they? Who has it?” Rest assured all your questions will be answered in due time, but before we get to any of those its important to understand how this happened. Apparently, the illuminati had projected record human meat sales this year given that we are currently on the economic rebound. Sounds good right? Wrong! Because the illuminati got false prediction from the hell-beast that tells them the future. So now that leaves a gap in the knowledge and a hell of a problem for average Americans trying to put food on the table. Thanks a lot, Joe Biden!

Now if you’re like most of our readers, you’re probably thinking, “how could this happen? Didn’t the 2021 Bilderberg Meeting end amicably? At least that’s what I read on TruthHunter.onion!” Believe me, we are all trying to figure out where the miscommunication happened, but rest assured, the giant satanic eye in the sky is not happy about this either.

So given that this is our current situation, we have some advice for those of you who are wondering how you’re going to feed your family without access to the most top-choice, sought after meat in the world. I’ll even admit, I am upset because I had planned to make my favorite dish, “human meat stick” for dinner tomorrow (and no, it’s not just a fried dick). We recommend that you try human meat substitutes, even beyond-human meat can do the trick, but generally chimpanzee meat and SPAM are the closest you can get and still feel that same familiar “human-meat-melting-in-my-mouth” sensation.