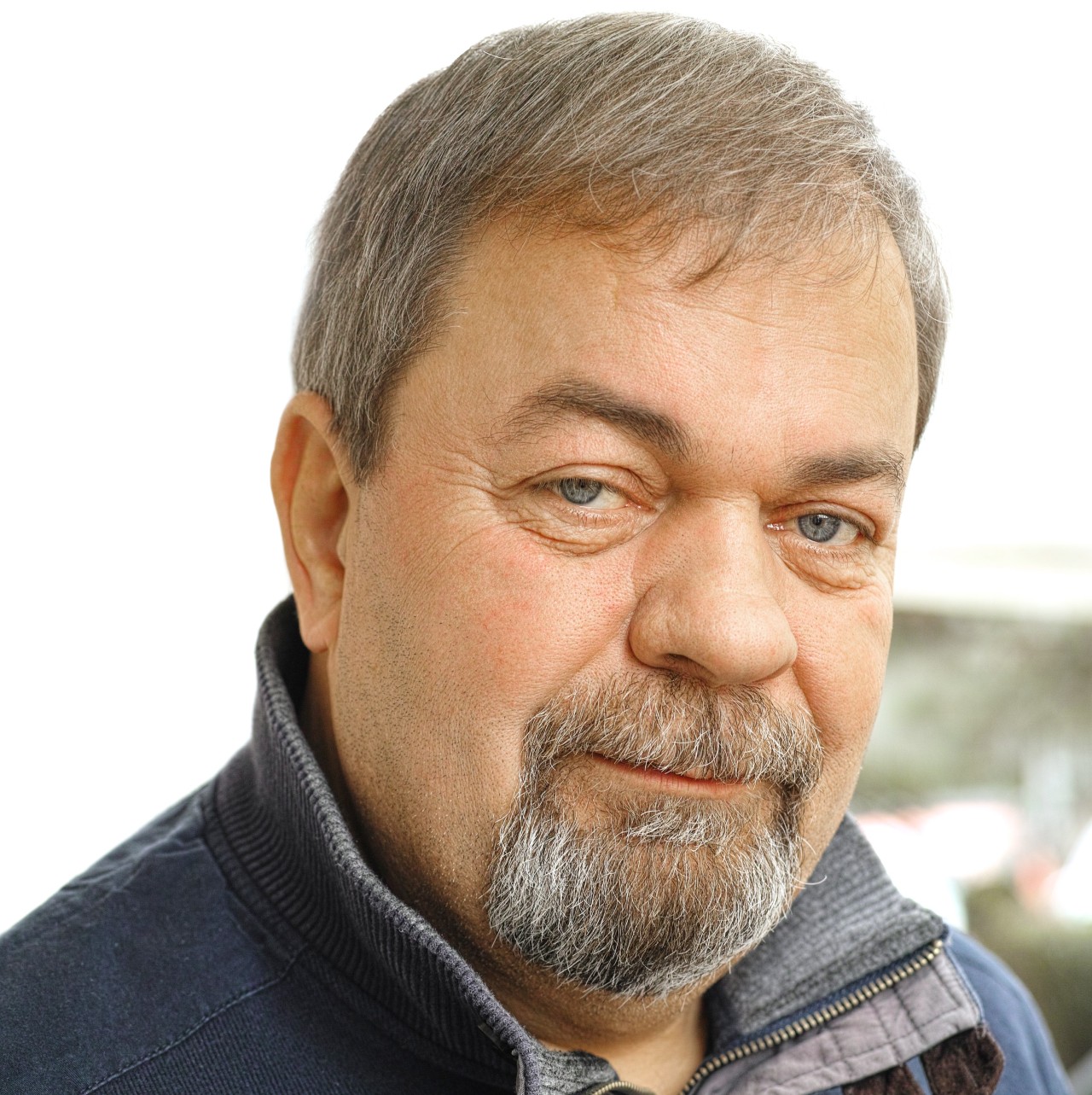 ‘It Just Feels Better’: Man Refuses to Get Vaccine Unless in Suppository Form

CLARKSVILLE, IN: Like many other registered republicans, mechanical engineer and proud father of three, Steve Trenton, holds a certain amount of skepticism surrounding the recent COVID-19 vaccine. “Listen, I’m tired of being called a nutjob for not wanting to get a vaccine we only have a year of research on,” stated the homeowner. However, unlike most of his fellow party members, Steve is willing to get the vaccine under one condition, it comes in suppository form because, in his words, “it just feels better.”

“I am a strong advocate for holding healthy skepticism when it comes to putting anything new into your body,” continued the model train enthusiast, “that being said, if taking the vaccine means I get to feel that sweet, tingling, feeling up against my prostate, I have no problem rolling the dice on this one.” Trenton also mentioned he believes the responsibility of whether or not he gets the vaccine lies in the hands of the Federal Government and the drug companies.

“If Joe Biden really wants to hit his goal of 70% percent of adults vaccinated by July 4th, he needs to tell his pals at big pharma to offer a larger variety of ingestion methods, predominately of the rectal kind.” Throughout the course of the interview, Trenton stated multiple times that this is, “not a gay thing,” and that anyone who makes this connection needs to, “get their mind out of the gutter.”