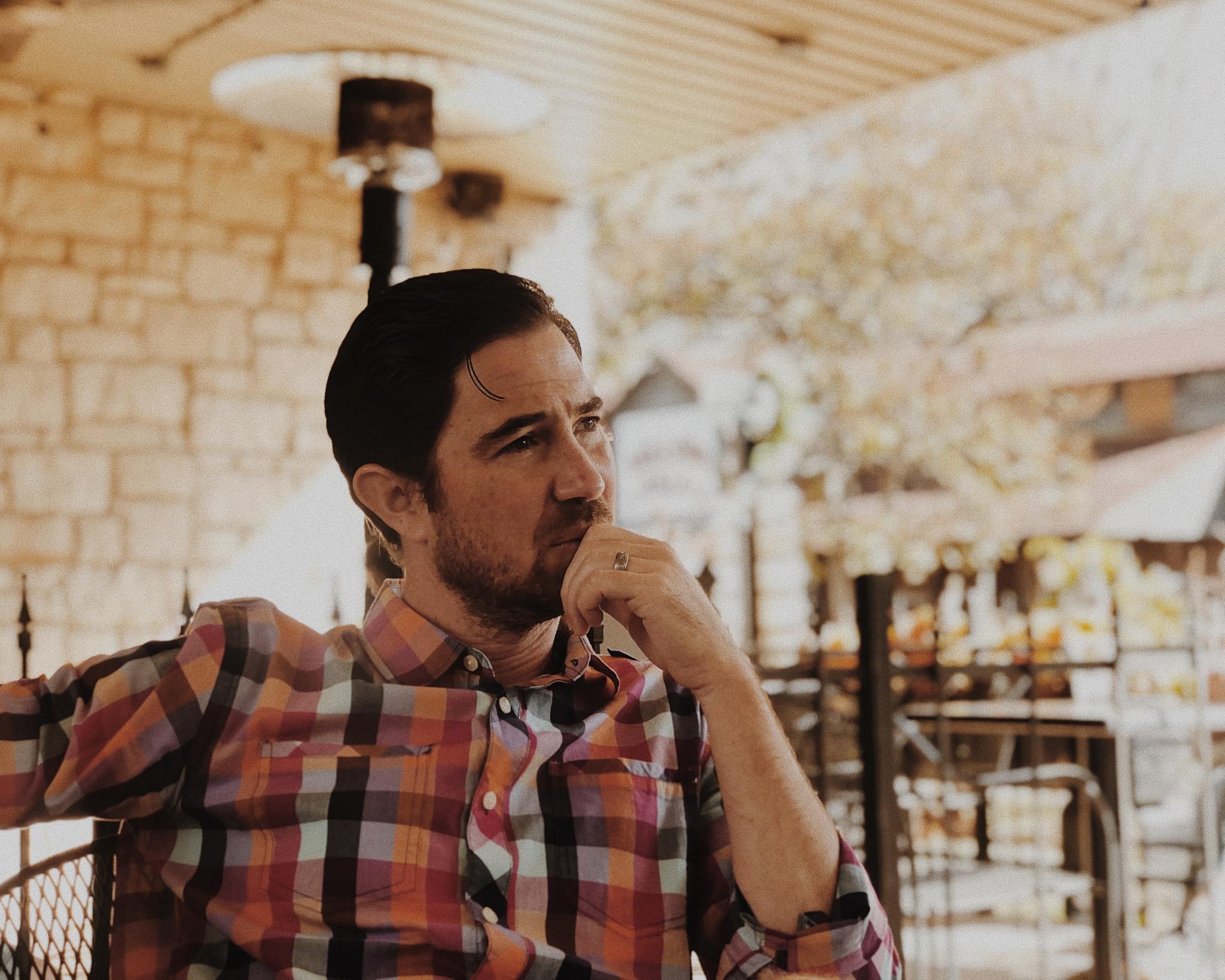 Look, I’m a red-blooded American, through and through. I own a ‘Sleepy Joe’ lawn gnome. When I see a veteran on the street, I go up and thank them by recommending they watch my favorite Tim Allen special. I see the slightest hint of socialism and I turn into a ravaging beast because I believe in Freedom of Speech™.

So, naturally, I’m a connoisseur of hating the Bitch of Bushwick herself, AOC. She’s the worst. I’m not 100% sure why, but I know I hate her. My Dad said so. She’s destroying the House — or was it the Senate? I’m not sure. But the point is, she’s bad.

That dress she wore at the Met Gala? Gross. Disgusting. Tax the rich? Ew. Unbelievably disrespectful to Mr. Met. It reinvigorated my hatred of her. But it made me realize I have a slight problem… I don’t actually know what AOC stands for.

I assumed it stood for ‘American Overseeing Communism’ or something, but apparently not. It’s not a big deal! It’s not like it matters or anything. I don’t care! But I’m kind of curious… Just a little bit. It feels weird hating somebody so passionately when you don’t even know what their name is. It’s like if I just called Hitler, AH all the time. It’s weird. Same level of atrocities by the way. AOC and Hitler. Same thing.

I could Google it, but then I’d have ‘AOC’ in my search history and then I’d have to burn my phone and get a new one. I don’t have money to pay for that because Apple jacked up the prices of iPhones again. I don’t know how you stop them from doing that.

So all I’m saying is, do you know what AOC stands for? Can you at least give me a hint? I’m just curious! C’mon, you can tell me! All you gotta do is just let me know! Or, could you Google it for me? That’d be really sick. While you’re at it, lemme know what JFK stands for. I should probably know that one.