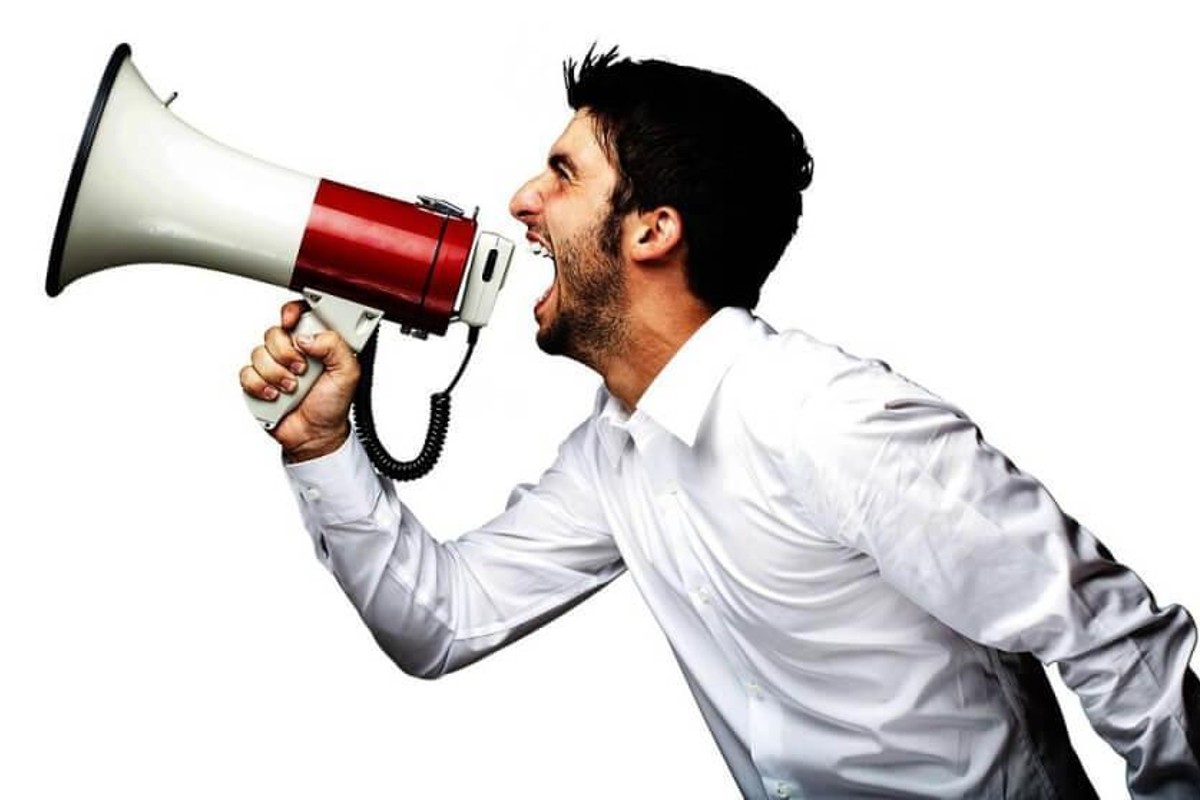 Left Can’t Take a Joke? This Baby Cried When I Yelled ‘Let’s Go Brandon’ In Its Face

With nearly full control over the comedy landscape, liberals seem to have no sense of humor, whatsoever. I understand that their many sitcoms and late-night shows are no match for the comedic powerhouses of The Babylon Bee and Gutfeld!, but you’d think they would at least be able to take a joke. Well, apparently not! I learned this firsthand after seeing a baby cry when I shouted “Let’s Go Brandon” in its face 72 times.

There I was, at the mall, when I see this SJW baby. I could tell it was a liberal when I saw someone else, presumably its mother, pushing it around in a stroller. What a freeloader! When the baby sat there, struggling to chew on a Cheerio (that I bet he didn’t pay for), I saw the perfect opportunity to make my favorite joke, “let’s go Brandon.” For those not in the know, Let’s Go Brandon is a really funny way of saying “Fuck Joe Biden,” a thing that progressives are too afraid to say because they historically are a fan of incrementalism and high gas prices.

As the baby sat there in a trance, I slowly crept up to it. I make eye contact with the baby to assert my dominance, and I ask the mother what the baby’s name is. “It’s Randolph,” the mother says, as she pulses the stroller closer to her. “Brandon?!,” I say, gleaming at the opportunity to unleash my brilliant comedic sensibility of this SJW baby and her child. “No, I said Randolph,” the mother tries to say.

Alas, it’s too late. My chest had already taken in the air, my eyebrows raised to the top of my forehead, and my nipples became so hard they could cut glass as I began to unleash the fated third conservative joke.

“LETS GO BRANDON!!!!!!” The mall became silent as I craned my body down to the stroller to ensure that my mouth was mere inches from the baby. I screamed again. The baby stares at me in shock and then begins to cry. As the mother starts screaming at me, passersby notice that I am “accosting an infant” (which is biased language that the Valley Mall Security keeps using even though what I’m really doing is expressing my freedom of speech). It doesn’t take long before the security comes at me and oppresses my speech.

Now, granted, this isn’t an anti-cop piece. I love cops – my uncle is a cop and all the movies my dad would fall asleep to, while drunk, were about cops. But that’s the thing, the thought police aren’t like normal police. They aren’t here to administer justice, they’re here to shut down jokes that are so powerful that they can trigger a mother and child simultaneously. Let me ask you this, if the joke didn’t work, then why were the security guards so quick to shut it down? Seems to me like if “Let’s Go Brandon” wasn’t an incredible joke, libs wouldn’t be so quick to shut it down.