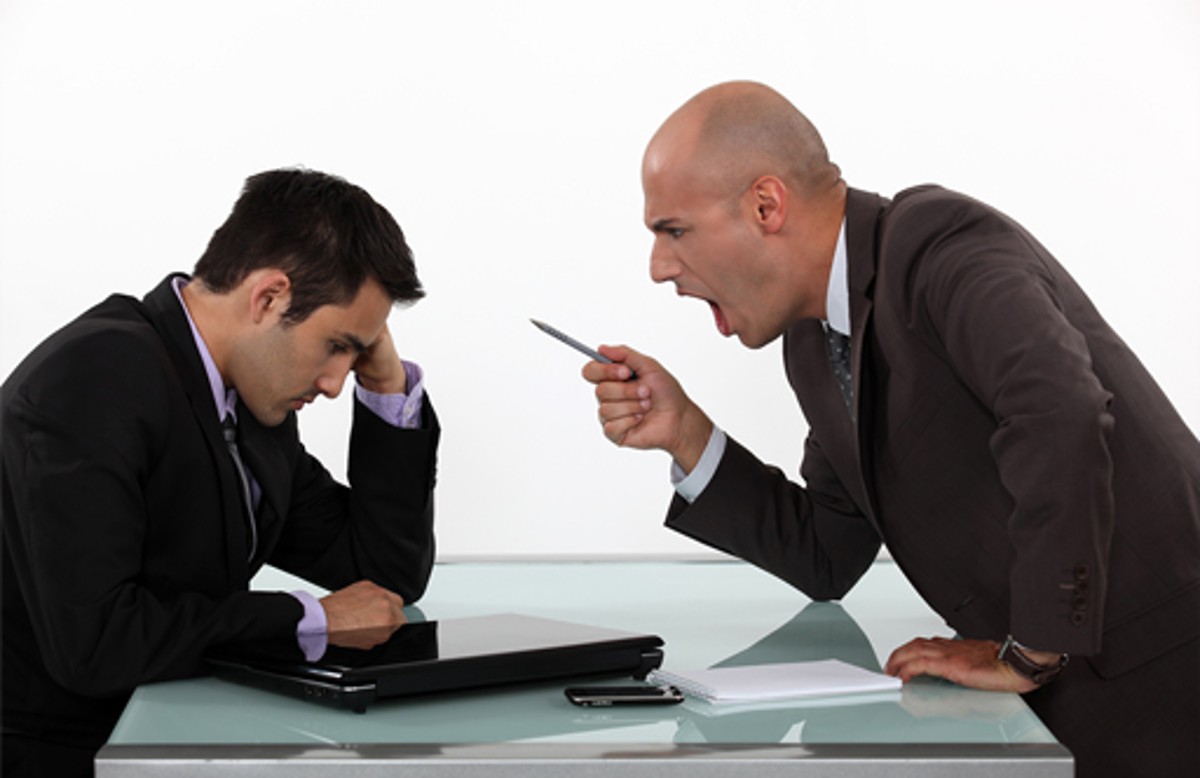 “While it would have been nice to get more money to pay my dad back for the car, I have to agree with Mr. Cohlson,” says Ted Liberson. Ted is a 24-year-old grocery clerk at the local Pink & White. We interviewed him after he was denied a raise for the fourth year in a row.

“Cohlson’s a good guy, and the government just makes it impossible for him to pay me any more and be profitable.”

We asked Mr. Liberson if he planned to stay at the Pink & White or if he would be looking elsewhere. “For now, I think it’s best if I stay here. But I won’t be here forever. I’ve been investing in myself for a while now. It’s so important for a young entrepreneur like myself to buy gold. Do you listen to the Peter Schiff podcast? He talks about that all the time. You can even buy gold directly from his online store!”

Liberson has worked at Pink & White for 5 years now. He opens and closes, and from his accounts has had to “pick up the slack” when other employees quit.

“I just know the meaning of hustling. I take inspiration from people like The Rock or Mark Wahlberg. They both wake up at 4:30 every morning to work out. So I’m up at that same time too, pumping iron and scouting Instagram for all the new #grindset posts. Once I’m done determining which posts are for me and which would be for my boss, I head back here. They’re usually pretty easy to determine. Basically, whichever ones encourage sleep are the ones I show to Mr. Cohlson.”

Sadly, we had to wrap our interview short when the owner, Mr. Cohlson told Mr. Liberson his break was over. Adorning his smock he reminded us,  “I think Ron Paul said it best: ‘Unskilled and inexperienced workers are the ones most often deprived of employment opportunities by increases in the minimum wage.’ Hmm? Yes, I am paid minimum wage. It was my idea.”