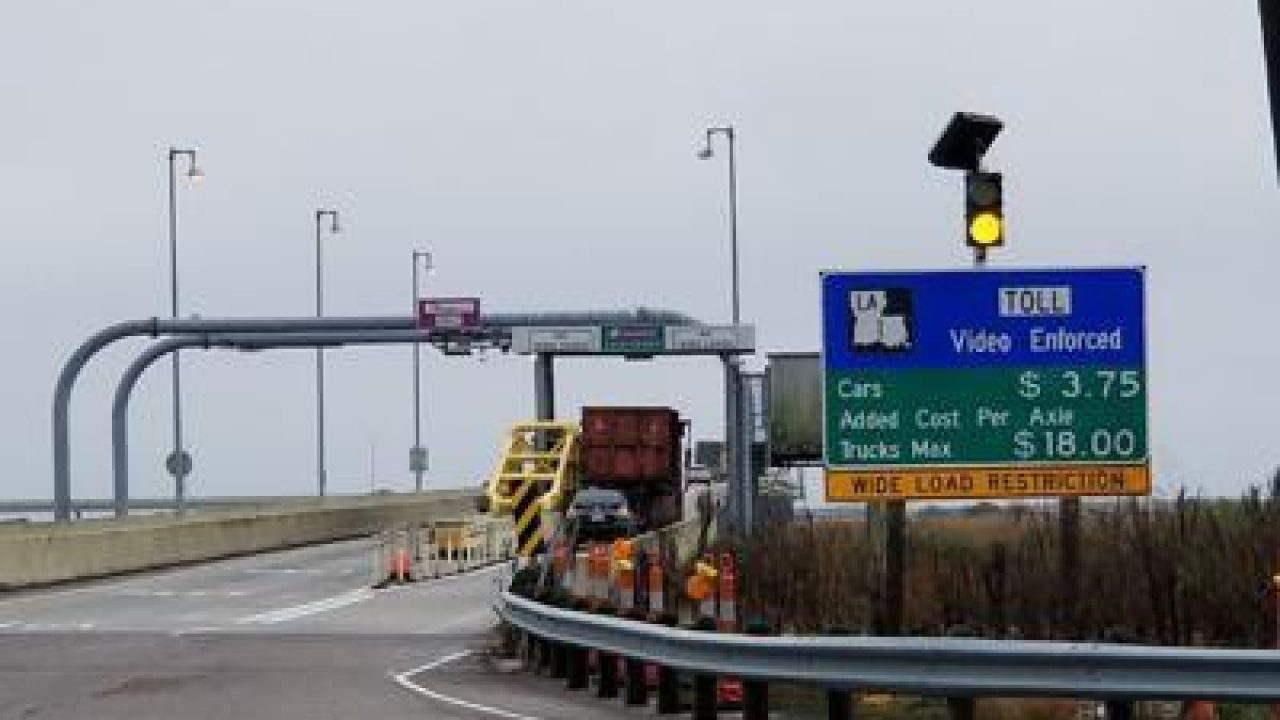 BOISE, Idaho – At a recent city council meeting, local resident Chuck Miller used the public forum time allotment to propose privatizing the city’s roads so that citizens can buy and regulate them, a council member confirmed.

“I’m a libertarian,” boasted Miller. “That means I don’t want the government anywhere near me because it’s full of idiots, and I’m more intelligent than any politician. The government is especially inept at taking care of the roads. There are potholes everywhere. If there are going to be potholes all over the road, I want them to exist because of the laziness of private owners, not the bureaucrats suckling at the teat of the taxpayer. There is no reason I shouldn’t be able to go to Walmart and buy some streets, tax-free of course. Citizens should have the right to put golf courses on the medians or plant landmines at stop signs or whatever the hell else they want on their roads as they see fit. I would be more than happy to drive through crocodile-infested moats and pay whatever fees private owners charge because that is what freedom is all about. Don’t get me wrong, I’m not in favor of complete anarchy. I’m all for giving discounts to ambulances, fire trucks, and police cars even though all of those should be privatized as well. But that’s a discussion for another day.”

Council Member Skylar Evans said his proposal was absolutely ridiculous and would not work at all.

“This is one of the unfortunate problems of having public forums,” explained Evans. “Any buffoon can walk in with a half-baked idea and propose it to the committee with no repercussions for being incredibly dumb. Mr. Miller’s idea is almost as bad as another resident’s proposal to institute a city-wide ban on bananas because he actually managed to slip on one like a cartoon character.”

However, not everyone disagreed with Miller’s position. Council Member Hank Gunderson said he was intrigued by the idea.

“There is a stretch of road on the north side of the city that I would love to get control over,” admitted Gunderson. “I would like to take advantage of the goat farms and install a drive-by petting zoo that school buses can access for only $49.99 per month.”

Miller confirmed that he would be attending the next city council meeting to propose the privatization of the airspace so that planes would have to pay tolls to fly as well.