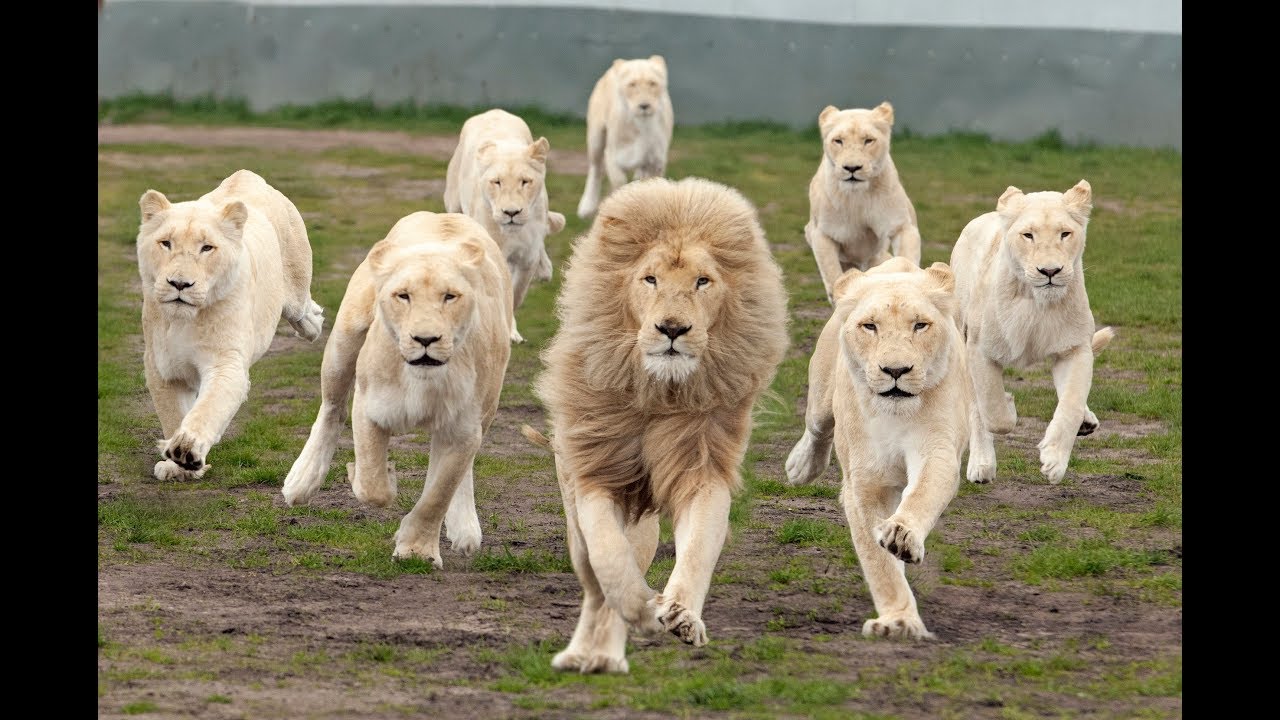 Cincinnati, OH (ManFacts) -- Gregory Miller was devoured today after attempting to live with lions in celebration of pride month.

“He always loved lions,” said Mrs. Miller, trying to make sense of her husband’s death. “I told him like 20 times that pride month was a celebration of the LGBTQ community and not a month where you attempt to live with man-eating cats.”

Greg, however, was unmoved by this argument, pointing out that lions were “Straight as hell,” and would bone “like 50 times a day.”

Greg could not afford to travel to Africa, so he decided that the Cincinnati Zoo would be perfect for meeting his pride.

“Yeah, he showed up and was like “What the hell is all this rainbow stuff for?,” a zoo employee stated. “We tried to explain that it was pride month and then he just booked it to the lion exhibit. He shocked himself on the electric perimeter and fell in. The lions devoured him immediately.”

The lions were reportedly painted with rainbow coloring on their fur, as part of the zoo’s initiative to celebrate pride month.

“Most of our money goes to keeping those dipping dots machine working," said the owner of Cincinnati Zoo. “But when we have the funds, we like to go the extra mile to show we care.”