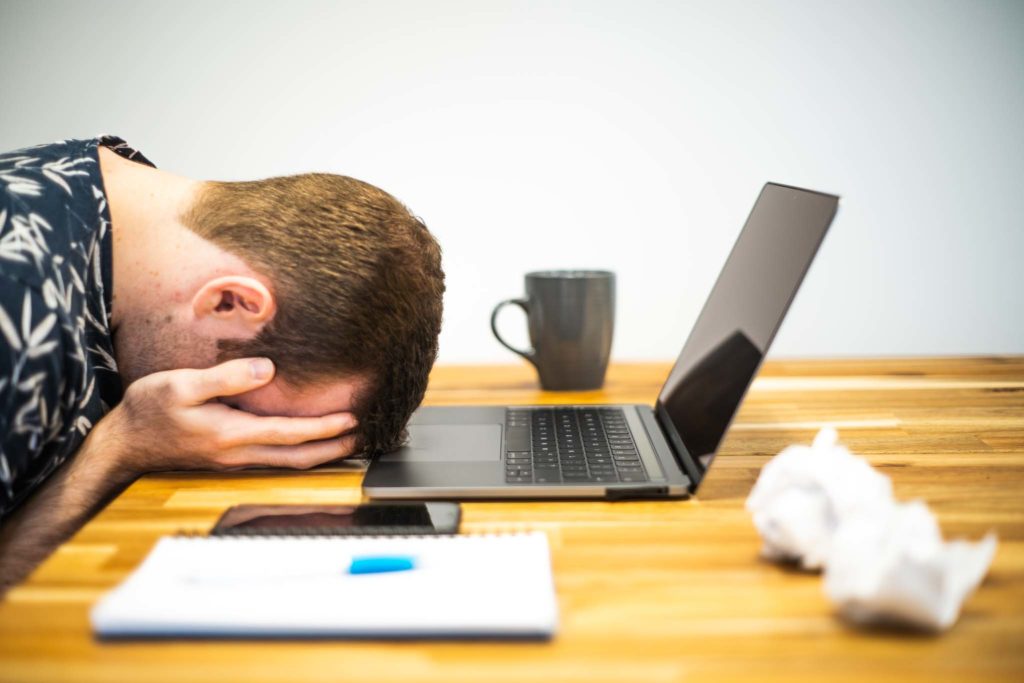 Media outlets around the world are scrambling to find an angle on the newest mass shooting, as many outlets are reportedly upset that the shooter's politics are "down the center."

"The shooter's Facebook page has no mentions of Trump or Biden," a CNN journalist said. "There's nothing political at all. I don't think he even voted, but not in a loud way. We've got nothing."

Similar sentiments are held at the Fox News offices, as a statement circulated internally warning pundits to not mention the race of the shooter. "Unfortunately, the shooter is ethnically vague, so we can't really blame it on his race. The shooter doesn't exactly look white, but it could very easily be a tan or even an Italian situation."

Meanwhile, a number of Twitter users combed through the user's Tweets to try and find a mental illness angle. "Nothing," one Twitter user said. "Not one controversial Tweet. The shooter seems to have been inactive since 2014...And even his old Tweets were just retweets of #MondayMotivation content or Instagram posts of him hiking. At some point, it became clear he was hacked and the rest of his feed is just ads for Ray Bans."

In lieu of a clear way to make this shooting contort into the main culture war angles that sell, all of the news outlets have made a joint decision to not cover this shooting.

"There will be another one in a week or so," said a CNN journalist said. "I'm sure it'll be more interesting."