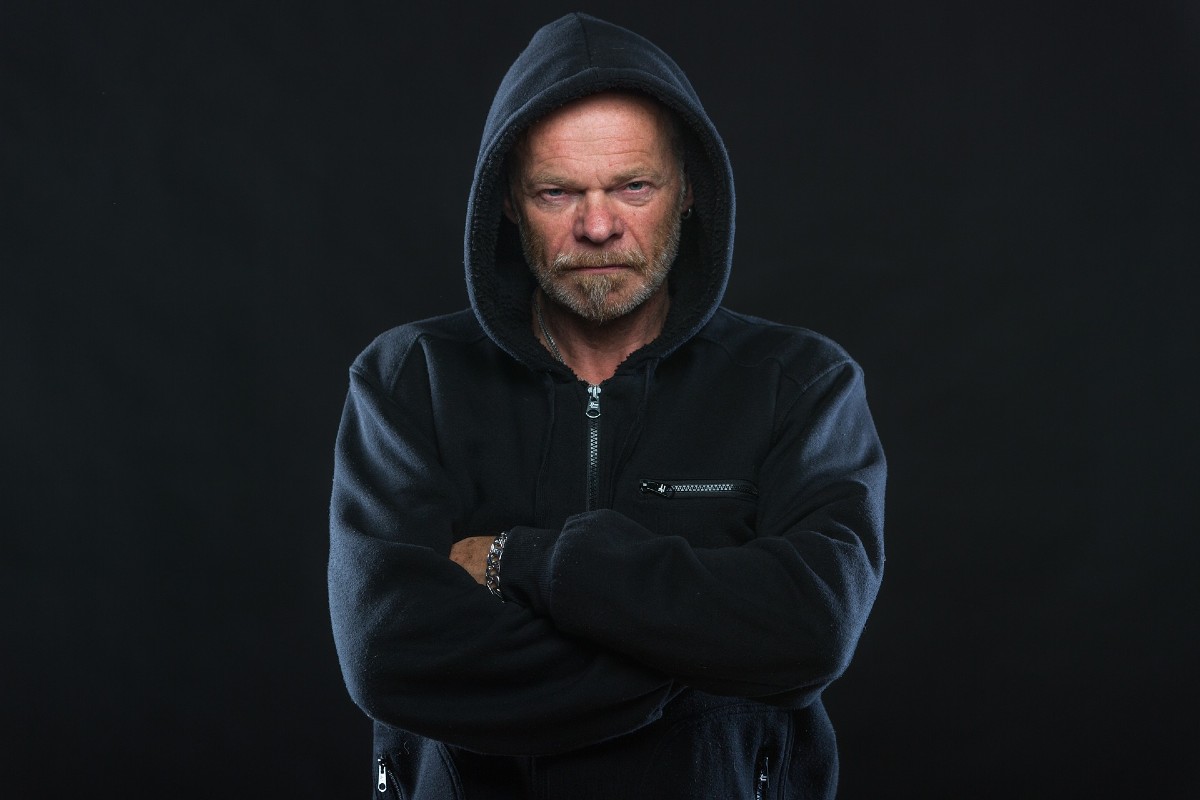 Opinion: The Government Has No Right to Tell My Boss What to Do

We live in a grave time where our civil liberties are eroded every day by the creeping authoritarianism of the state. I’m a Family Man. I work hard to put food on my family’s table and caviar on my boss’s crostinis, and I’ll be damned if some unelected government bureaucrat is going to force my boss to take a pay cut just so some free-loading losers can get government-mandated healthcare.

What’s the government going to do next? Force my boss to go on coffee runs for it? Ask my boss to stay late on Saturdays to finish paperwork that the government should have already done even though my boss’s child had their first cello recital that night?

We have to protect the sanctity of workplaces. Work is where you go to free yourself from the crushing authoritarianism of the state and settle in comfortably under the thumb of your unelected boss. Unlike politicians who just get voted in (with help from the Lame-Stream Media of course), we know that our bosses are the best people for the job because they became the boss without even asking for votes to do so. We must not stand idly by, while the government tries to take power away from our bosses! Our bosses tell us what to do and when and then reward us how they please. That’s the way a truly free society operates – not with a bloody state telling our bosses that they have to take pay cuts, pay overtime, or offer vacation days!

We must accept that the only true freedom comes from eliminating the government and giving all the power to our wise, capable bosses, to tell us what we can do.