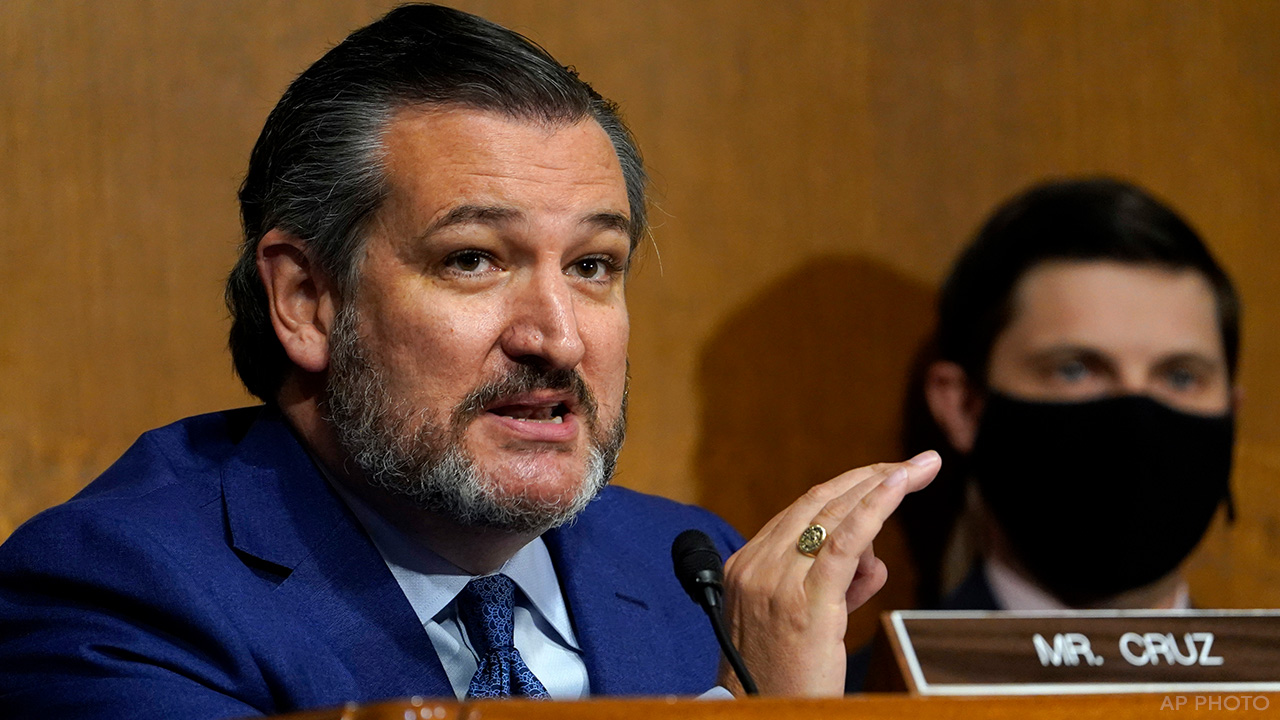 Washington D.C., (ManFacts) -- As protestors flock to Brett Kavanaugh's house to protest the overturning of Roe V. Wade, Ted Cruz is attempting to deter protestors by standing at his window naked.

"No one can tell me not to be naked in my own house," the Texas senator said as he drank his coffee and watched the neighbor's dog pee on his lawn.

Cruz is one of the many republicans to condemn the act of protesting outside of an elected official's house, noting that protests should be saved for real issues, like when movies feature female characters with a short haircuts.

"No one will deter me from hanging dong outside my window. If you look, you're technically the one in the wrong," Cruz stated.

No one has shown up to protest outside of Cruz's house yet, but nevertheless, he has stood naked for the past 15 days.

"Every morning I start my day naked in front of the window. And every evening? I'm standing in my full glory. I have a right to privacy in my home, so if you look, you're the one actually committing the crime."

Cruz's wife has reportedly moved her children out of the house.

"She's scared for their safety because these leftists don't care anymore," Cruz stated. "They're so hysterical and histrionic about their "rights being taken away" that they're willing to go out of their way to make my family fear for their lives."

Cruz's wife has a different story.

"I can be naked 24/7 in my own home if I wish," Cruz stated. "That is my inalienable right as an American citizen and no one, not leftists, the government, or even my wife will deter me from dropping cock at the window."