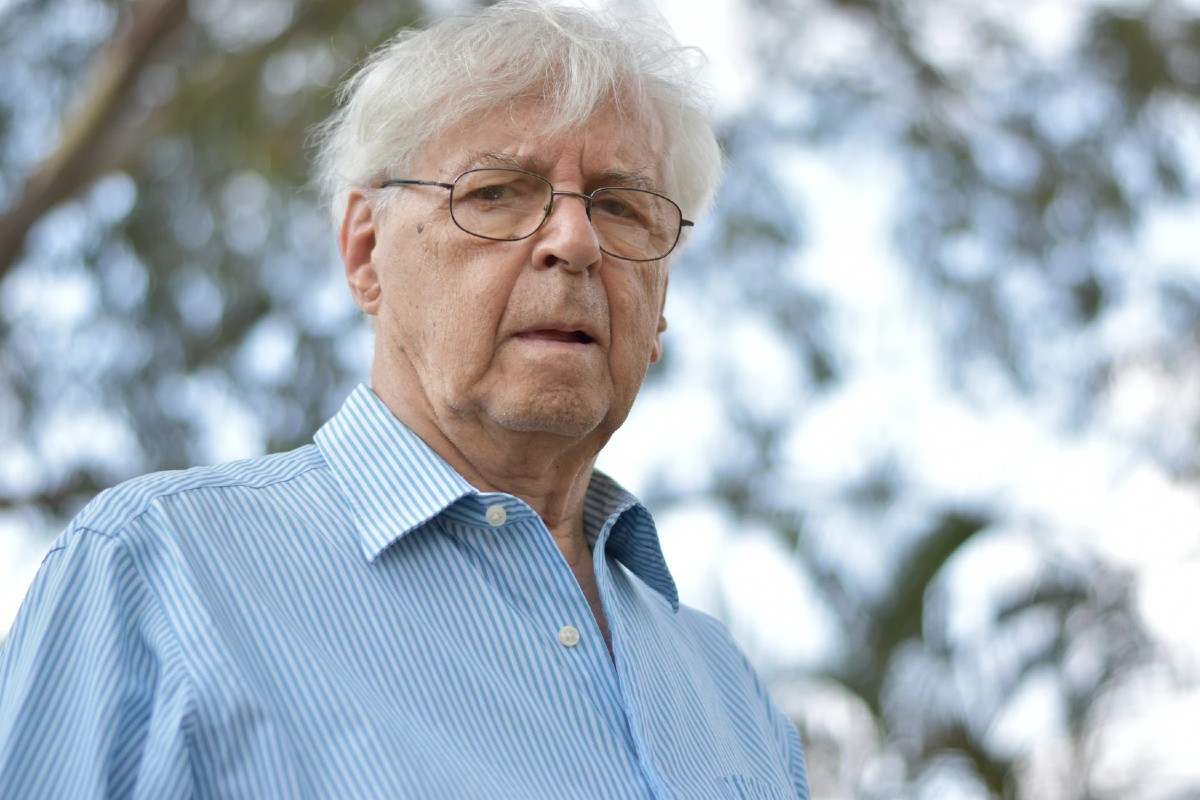 ‘The Neighborhood is Too Soft,’ Says Man Who Complained About Crime Rates Three Years Ago

Area Man Richard Greco believes his local neighborhood has become too soft. This comes just several years after Greco outwardly complained that the neighborhood was overrun with crime.

“It’s too soft out here! Back in the old days, people were tough! Back then, people would give handshakes, call each other sir, and strap their wallet to their inner thigh so muggers couldn’t get to it! Those were the days!”

Greco insists the local town is much worse off than ever before.

“There’s grown men walking around in those t-shirts that cut off the stomach! A man’s not supposed to be wearing those,” he said while staring longingly at an old bullet-proof vest he used to wear on walks to the park. “I just wanted the crooks and bad guys behind bars! I didn’t think people would start making tea shops, smoking pot, and dying their hair rainbow-colored! How was I supposed to know?”

Greco’s wife, Melinda, says Richard used to be just as angry about local crime as he is about the supposed softness of the neighborhood.

“He complained about the crooks runnin’ around all day,” she said. “Every day it was ‘When’s the city gonna get it together and get ridda all these wackadoos? He thought Giuliani was too soft! Now the neighborhood is safe and he’s still miserable!”

Greco has changed his tune and now believes the neighborhood should have more crime.

“If you didn’t spend each and every night of your childhood staying up, because of the sounds of police helicopters flying above, your childhood was worse than mine!”

Sources say Greco also believes professional athletes should stay out of politics unless he agrees with them, and constantly complains about forgetting to bring his glasses to places where eyesight is necessary.