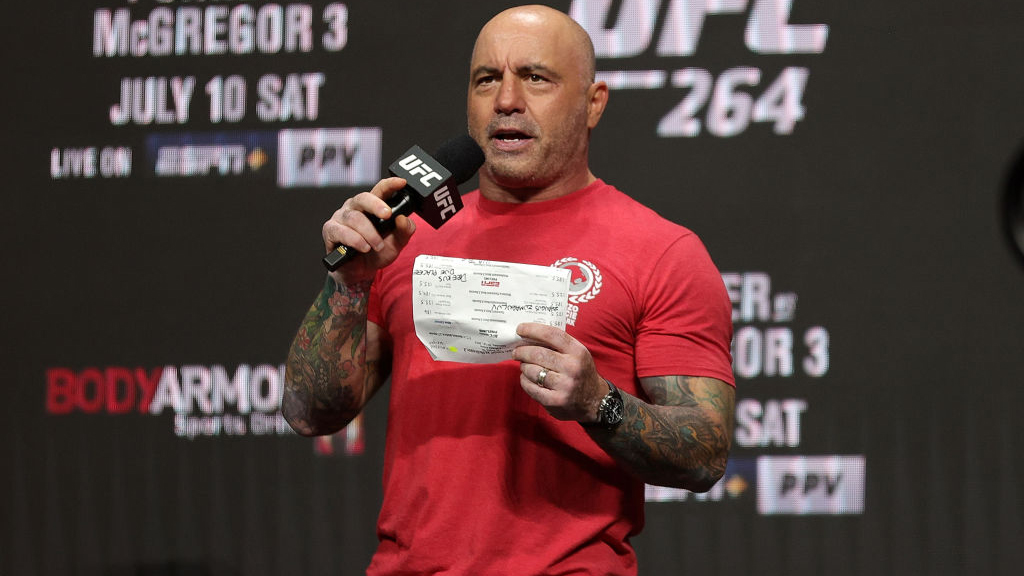 Over two hundred and fifty doctors have all signed an open letter urging the public to stop listening to Joe Rogan’s podcast and instead to try and listen to their super cool medical history podcast. Doctor Ron Jones, the organizer behind the letter, wrote in great detail about how awesome his new medical podcast was going to be.

“We’re all fully aware of Joe Rogan’s massive audience, he has the biggest podcast in the entire world but me and my friends are here to challenge that. Sure, his podcast might have guests such as Snoop Dogg and Robert Downey Junior, but our podcast is going to change the ways medical podcasts are done by being both informative and fun. This isn’t going to be another boring medical history podcast, this is going to be a medical history podcast where we joke from time to time and don’t take ourselves too seriously. I might be a doctor, but I’m not one of those boring doctors that talks your head off, I’m closer to a friend that you would drink beers with than a doctor you would get diagnosed with cancer from.”

The new podcast, Ron And His Buddies Dive Into The Wacky Wild World Of Medical History, is set to premiere on both Apple Podcasts and Spotify. Ron says he is hoping to show people that medical history can be fun and that within a few years he can stop cornering people at parties to tell them all the wild facts that he knows.

“Listen, all I’m asking is that people stop listening to the limited scope of medical knowledge that Joe Rogan has and, instead, make their way over to my podcast where I can give them some really interesting medical facts. Did you know that tapeworm eggs were once sold as a breakthrough weight loss drug? Or maybe you want to hear about how George Washington died because doctors kept draining him of his blood? Joe Rogan can get you Elon Musk, but we can get you an insightful discussion about how people used to drink mercury because they thought it was a miracle cure. Just give our podcast one listen and you’re going to be on the floor belly laughing while also having gained some cool stuff to pull out of your brain at the next party.”

Ron and his group of doctor friends are also excited to announce their new Youtube Channel, Ron And Friends Play Epic Video Games While Talking About Medical History. Will their efforts be enough to dethrone the media mogul Joe Rogan? With their podcast already having three mediocre episodes released, many believe it safe to assume that they will not be keeping this up for long.