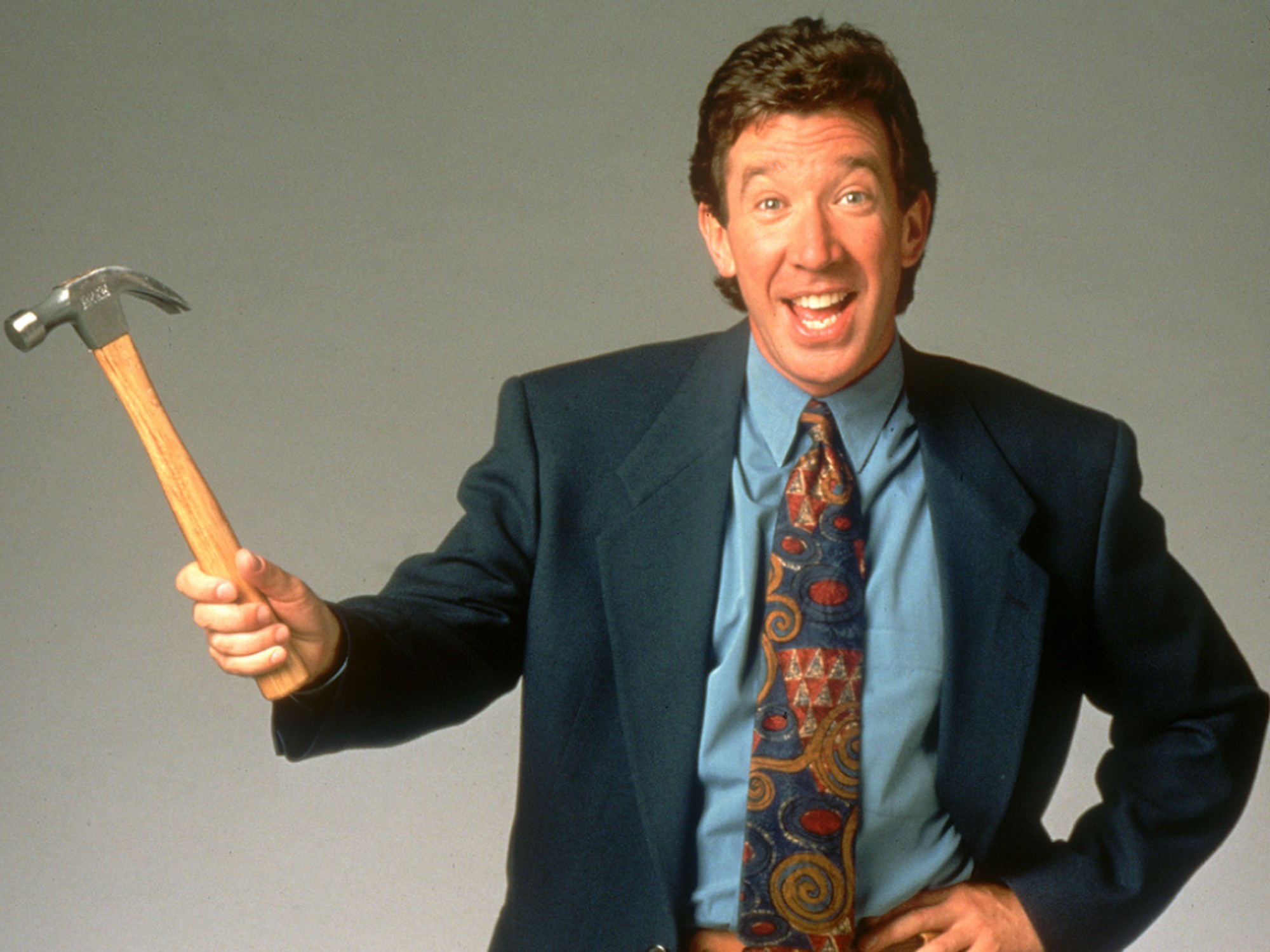 4 Hilarious Conservative Comedians That Are All Tim Allen

Nowadays, every comedian seems to have a left-leaning political bias, from the cast of SNL to those clowns at the DNC (amiright fellas??). Whatever happened to the good, old, right-wing comedy legends of our youth, like  Bob Hope, or… umm… George Carlin? He was a republican, right? It almost seems impossible to consume art, these days, without being exposed to new perspectives. Fortunately for you, we at ManFacts have made sure you can fully avoid exposure to ideas that aren’t your own. Simply follow this list to four hilarious conservative comedians we found, all of whom are Tim Allen!

From drug dealer, to police informant, to stand up comedian, to sitcom star, Tim Allen is truly one of television’s greats. Not only is he undebatablely the best comedian to have ever lived, the Home Improvement star is also a republican! Tune out and watch reruns on his 90s sitcom, or his new show, without having to confront any scary new ideas.

Tired of Tim Allen? Well, we’ve got something new for you: more Tim Allen. Once, you get bored of rewatching Last Man Standing for the eleventh time, feel free to unwind with hilarious comedies such as Galaxy Quest and Wild Hogs.

Oh, boy. We’re really scraping the bottom of the barrel, here. I don’t know how much more of this I can do. I mean, there’s only so many times a day a guy can watch Toy Story 4.

Okay, I know this one’s breaking a couple rules, but come on, he’s genuinely funny. He was great in Community, one of the most underrated characters in my opinion. I was also watching Last Week Tonight yesterday, and he was making some solid points about Israel committing war crimes. Honestly, his politics really make sense to me. Does this mean that Tim Allen isn’t the only good comedian in 2021?