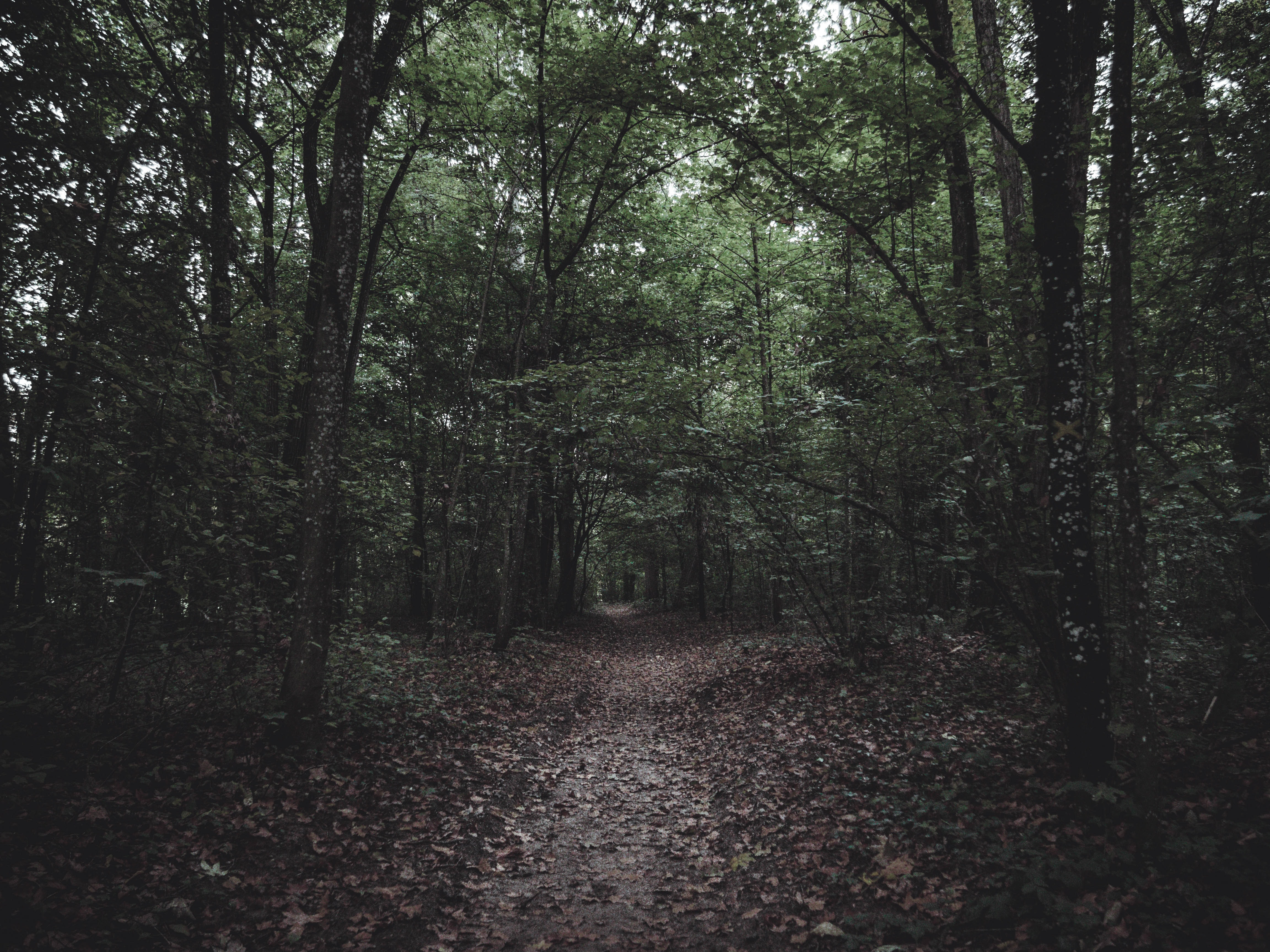 1. The Time I Thought Bigfoot Was Taking A Nap But It Was Just A Man Laying On The Ground Dead

It was a nice Summer evening in the forest, I had just finished pissing into a bottle to conceal my scent when through the treeline I spotted a strange shape. Looking from afar, I couldn’t tell what it was but it certainly stood out. My heart skipped a beat as I drew closer, the shape seemed to be on its side, sleeping from what I could gather, and the colors indicated some kind of rare species of hairless Bigfoot. Getting closer, I realized the truth, it was just a dead guy lying on his side. The disappointment was terrible, but I knew it was a sign to keep searching, that one day I would find Bigfoot.

2. The Time I Heard Gunshots And Thought Bigfoot Might Be In Danger But It Was Just Some Dude Who Got Shot

You grow accustomed to certain sounds in the forest. The howling of a coyote, the tweeting of a bird, the screaming of Bigfoot. One thing you never grow accustomed to however is the human sound of gunfire, especially since I've never seen a deer shoot a gun. Well, I heard gunfire one day while I was out smelling Bigfoot droppings and I sensed that my furry friend might be in danger. I ran in the direction of the gunshots but when I arrived all I found was some naked guy who had been shot roughly twenty-seven times in the chest. Whatever took place here wasn’t my business but I still checked the perimeter just to make sure a stray Bigfoot hadn’t been hit in the chaos. Thankfully it was just the one guy and no unnecessary collateral.

3. The Time I Thought I Found A Dead Baby Bigfoot But It Was Just A Regular Ape That Escaped From The Zoo

Bigfoot is an ape, that much is certain, but what nobody knows is what a baby Bigfoot looks like. You would imagine it to be some kind of ape-like creature, but obviously much smaller. It was this reasoning that led me to believe I found a dead baby Bigfoot when I was walking along a small creek near my home. The creature I came across was short and strong and hairy, a miniature Bigfoot so to speak. The poor animal had gotten caught in a bear trap and the metal got tangled in some river weeds. The little baby didn’t have a chance. I took off my shirt and tried to warm it against my skin but it was already dead and gone. I called the experts at Bigfoothunters.com and they came out only to inform me this wasn’t a baby Bigfoot, it was just a regular chimpanzee. Needless to say, I felt silly but we all laughed about it after we threw the chimp onto the fire and roasted up our dinner.

4. The Time I Thought Bigfoot Had A Rope Climbing Accident But It Was Actually A Guy Who Had Hung Himself

This was by far the most frightening experience. It’s one thing to see what you think is a dead Bigfoot and assume it died due to an act of fate, but it’s so much more tragic to believe Bigfoot died pursuing its passions. One day - after collecting several Bigfoot hair clumps off a giant oak tree, I started walking back to my ATV. Suddenly, I saw the shadow of something swinging past my face. I looked up and saw a shadowy image of a body dangling by the neck from the strongest tree branch above. It was pure horror, I thought for sure it was Bigfoot. The light in my eyes made it hard to tell, I assumed he must have gotten into rope climbing recently but had some terrible accident. When I walked over to the other side to be out of the path of the light, I felt hope return to my heart. This was not Bigfoot, this was just a suicidal man and he was really killing my masculine energy with this whole suicide thing. Bigfoot would never kill himself, he knows the truth of the universe. This guy, he was sad sure, but maybe he could have gone forward if he just had a passion. You know, like Bigfoot hunting.