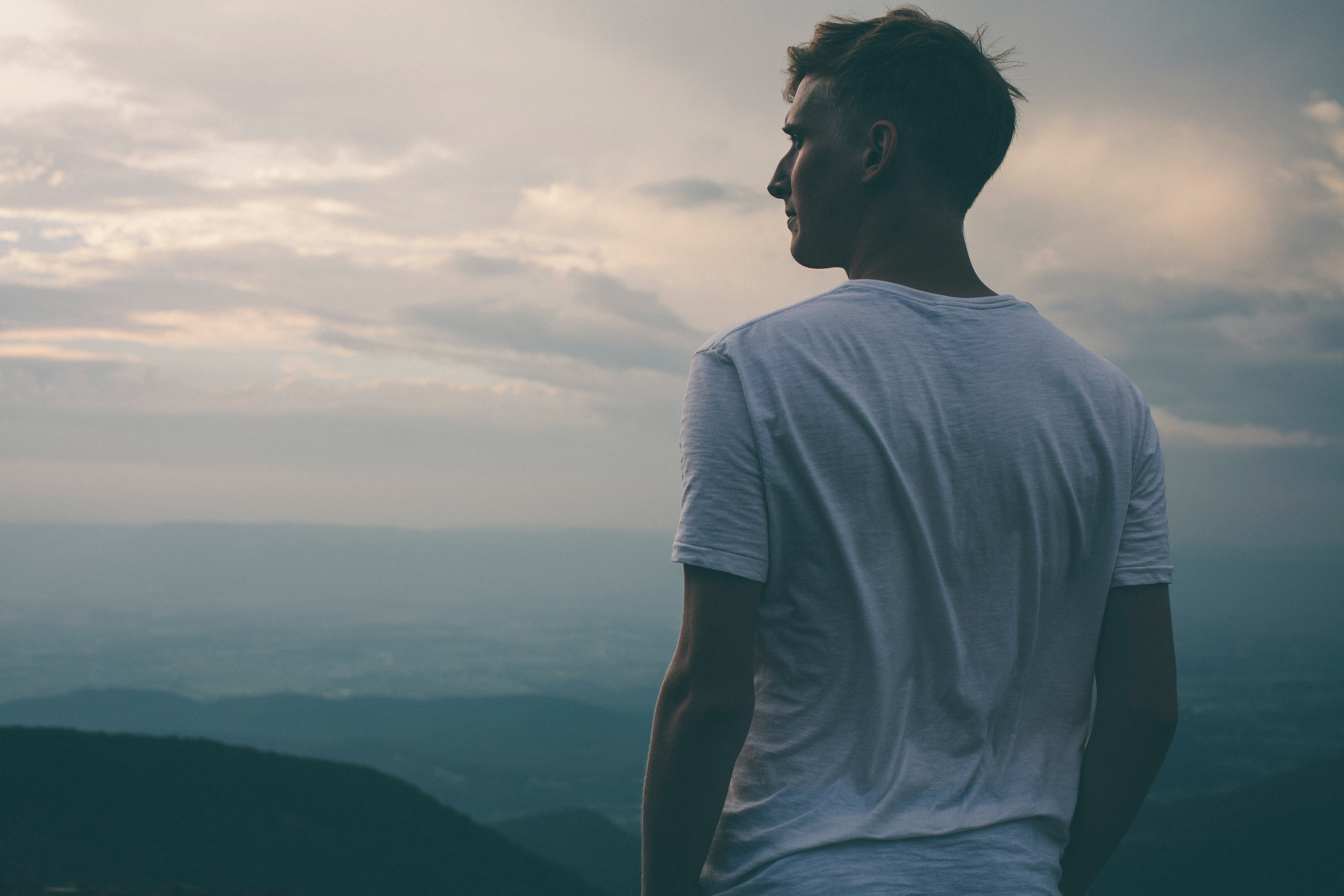 I've been told by a lot of people that I'm a very powerful speaker, usually after I ask them whether or not I'm a very powerful speaker. My words often move people. As I always say, the pen is more powerful than the... um... very powerful thing. I'd like to give you a few examples of deep and profound things that I have said, but you kind of put me on the spot and I can't really think of anything off the top of my head. Instead, here are 5 famous quotes that I didn't necessarily say, but are totally the kind of thing that would come out of my mouth.

This quote is so moving. It shows how greater change starts on an individual level. I'm always talking about change and saying things like this, so this one's pretty on-brand for me.

This is why Wayne Gretsky is my favorite basketball player. He talks about shots and percentages so much that he kind of reminds me of me. percentages are totally my thing! In fact, next time you mention Wayne Gretsky, just say my name instead. It's pretty much the same thing.

Alright. I'm not quite sure who Charles Swindoll is, but this quote is also about percentages which I like a lot. And since really know much about the man that said this clever line, let's just pretend it was Wayne Gretsky, who we already established is me. Therefore, I was the one who said this too.

"That's one small step for man, one giant leap for mankind" - Neil Armstrong

So what if he took steroids to win the Superbowl? Neil Armstrong is a legend and this quote is amazing. You know who else does steroids? Me. They're great! They make you better at coming up with profound things to say. You should take a page out of my book and do more steroids so you can take gianter and gianter leaps for the betterment of mankind.

"The only thing to fear is fear itself" - FDR

This one's pretty spooky. What's FDR even short for? Who cares. Maybe instead of having to memorize all three of those letters, you should give yourself a break and only remember two: M-E.