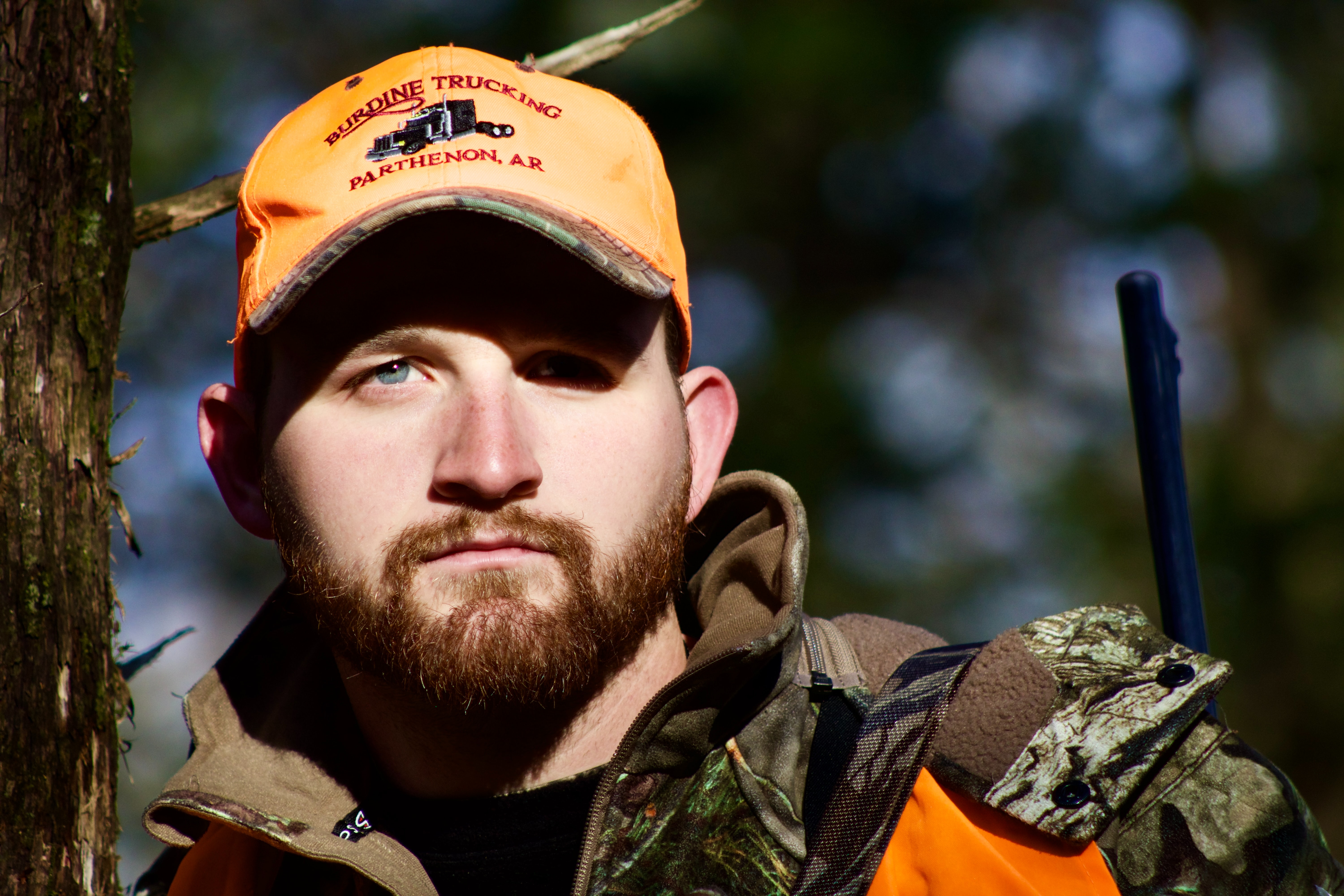 1. It Keeps Me Grounded

Let’s be honest here for a moment, a guy like me is the type of person that needs a passion to pursue. Sure, you could say that hunting Bigfoot is stupid; I’ve heard that plenty of times before, but have you considered the alternatives? Let’s say you take Bigfoot away, suddenly I’m left stranded in a sea of my own thoughts and, boy oh boy, are my thoughts going to some strange places. Fast forward three months later and I’m driving a garbage truck filled with explosives into a government building. I’m not saying that’s what is going to happen, I’m just saying it’s a much stronger possibility if Bigfoot hunting weren’t around.

Lots of folk think that they're somehow safe from Bigfoot just because they don’t see a him walking around their neighborhood. The truth is far more worrisome. If you were to stop hunting Bigfoot for even a month, you would suddenly see a huge spike in Bigfoot attacks. Why is that? Well, if Bigfoot isn’t being hunted then it will become the hunter. Next thing you know your girlfriend is getting kidnapped and the children at the park are being eaten by an eight-foot-tall hairy beast. So long as I draw breath I will continue my hunt for this fabled creature to keep the people of my small town safe.

3. It Helps Me And My Son Bond

Ever since he could hold a gun, I’ve been taking my child with me into the forest to shoot at things that turned out not to be there at all. To people on the outside this type of bonding can seem strange, especially since my child and I rarely talk during these outings. But bonding isn’t about connecting emotionally, it’s about walking into the woods and returning three days later with the knowledge that Bigfoot might still be out there. Together, my son and I have been on hundreds of Bigfoot outings. There were times when his commitment wavered. I remember once he wanted to go out on a date with his girlfriend but it was the same weekend as one of our hunts. I offered to bring her along but she declined, saying that we were strange and she didn’t want to see my son anymore. It was then that we grew closer as father and son. It was a good day even though my son cried for weeks after the heartbreak.

4. It Protects Our Country

Not many people realize this, but the forest is a big place. You look to your left and you see nothing but trees, you look to your right and you see the same thing. It goes on and on forever, like you’re in some kind of tree zone. Anything that massive is bound to be a sanctuary for terrorists, at least it would be if it wasn’t for me and the boys patrolling it every day in search of Bigfoot. We’ve never seen any terrorists or cartel members yet, but that just proves they’re too scared of our presence to go in. Personally, I like to think Bigfoot leads us in their direction. Patriotism might be something that Americans invented but I swear by the grace of God that I can feel the stars and stripes flowing through Bigfoot tracks. Together, we fight terror from ever setting foot in our National forests.

Sure, you can think of science as some fancy big brain activity that takes place in some kind of laboratory, but real science is done by the working man. Real science doesn’t need a government grant, it just needs willpower and a whole lot of manpower and maybe even some womanpower too. The things we’ve learned out there at night in the woods, I can say for certain it has pushed humanity forward. But it won’t ever be published in one of the big science magazines, the magazine it gets published in is the one called the human spirit. Hunting Bigfoot teaches humanity to push forward, to keep going, even if there is no evidence to support your beliefs, you believe in them regardless. That’s why we hunt, that’s why we keep searching, and that’s why you should too.