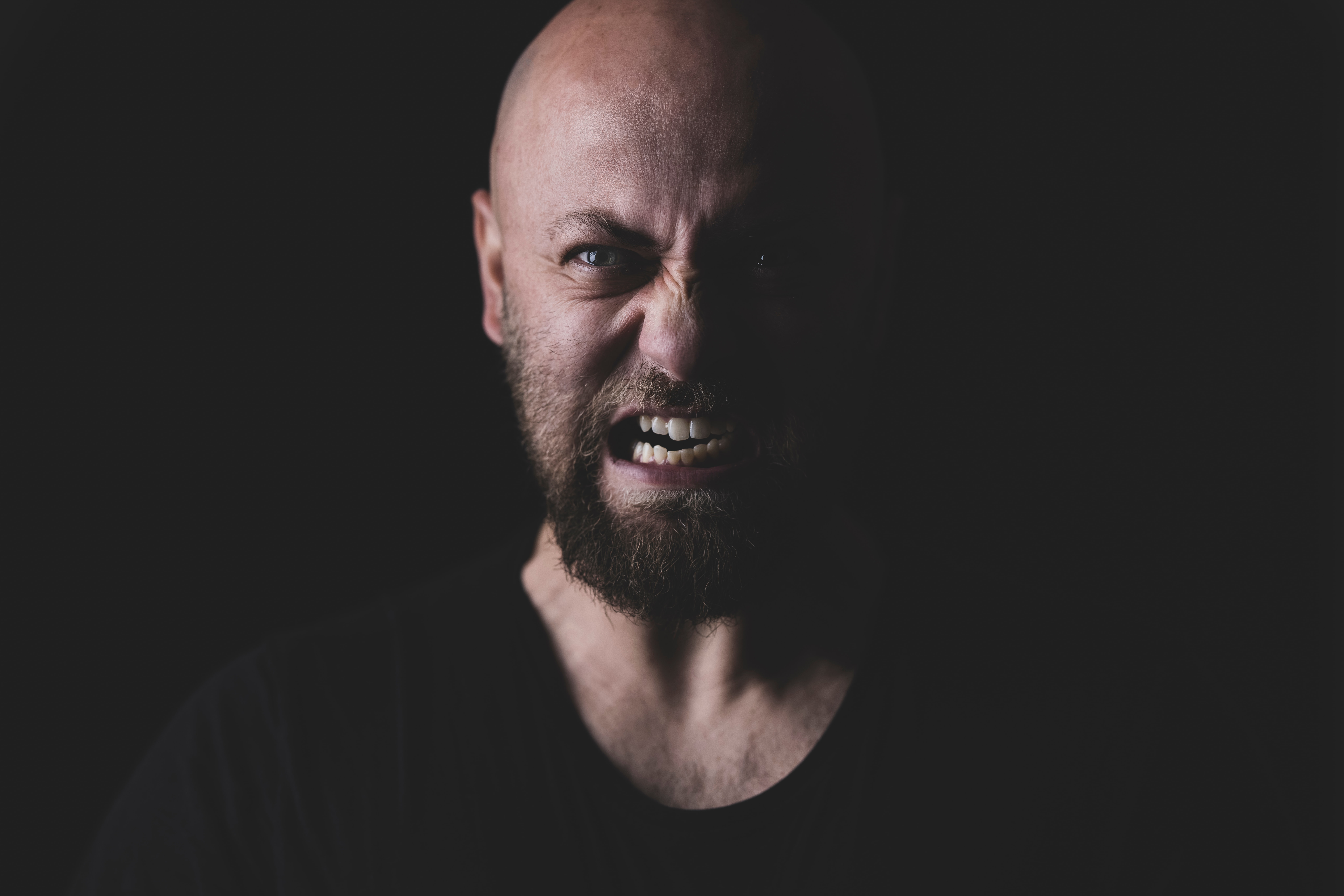 The saying, “work hard, play hard,” was invented for guys like me. I take it one step further. I don’t just work and play hard. I shit hard too. That’s what sets me apart from the pack. When it comes to my work I give it my all. When it comes to my play, I don’t stop. And when it comes to shitting, I push it out like I’m trying to move a tank through a glory hole.

How hard do I shit? Let’s put it this way: when I heard there was a movie called, There Will Be Blood, I just assumed it was about my shits. If there’s no blood at the end of your shit you’re not grabbing life by the balls.

If you’re a woman reading this and your man has soft watery shits that leave residue in the toilet bowl, come on over to my place so you can see how a real man shits: red hot swollen sweaty face, protruding neck veins, a growl that would send a bear back into hibernation, followed by a heap of man on the floor, passed out, but soon to revive and repeat.

But if you’re not also working and playing hard then you don’t deserve to shit as hard as I do. Only after a brutal day of giving it your all, knocking down doors, never taking no for an answer, making calls, sending emails, selling yourself, proving your worth, after which you down twenty shots of Jaegermeister, tear the doors off of bathroom stalls, and run down the street naked punching mailboxes and dickheads, only after you’ve given 1000%, only then do you sit down on your white porcelain throne and squeeze out the hardest, jagged rock of a shit this world has ever seen, tearing your anus, screaming like a medieval warrior who has just slain his enemy.

I don’t drink water and I don’t take lunch breaks. I eat a block of cheddar at my desk while I work on my spreadsheets. “Don’t you ever take a break?” you might be asking. Sure, I go on vacation. I climb mountains in below-freezing temperatures, I zipline over steep ravines, I bungee jump off bridges, but I never skip a workout, I’m always on call, and I never have a shit that doesn’t take the strength of ten horses to pull out of my intestines.

My doctor wants me to eat more fiber. Why? So I can be a little marshmellow man? Nah. Not for me. If my shit doesn’t feel like a geode is trying to get out, then I haven’t done my job. I obliged the GI doctor and got a colonoscopy for what he called, “extreme inflammation in my colon,” but I had a little surprise for him: a wall of rock hard shit that blocked his camera from moving forward and then I clenched hard and kept the camera inside of me, where it remains, and also the reason why small pieces of metal fall out of my asshole from time to time. C’est la motherfuckin' vie.