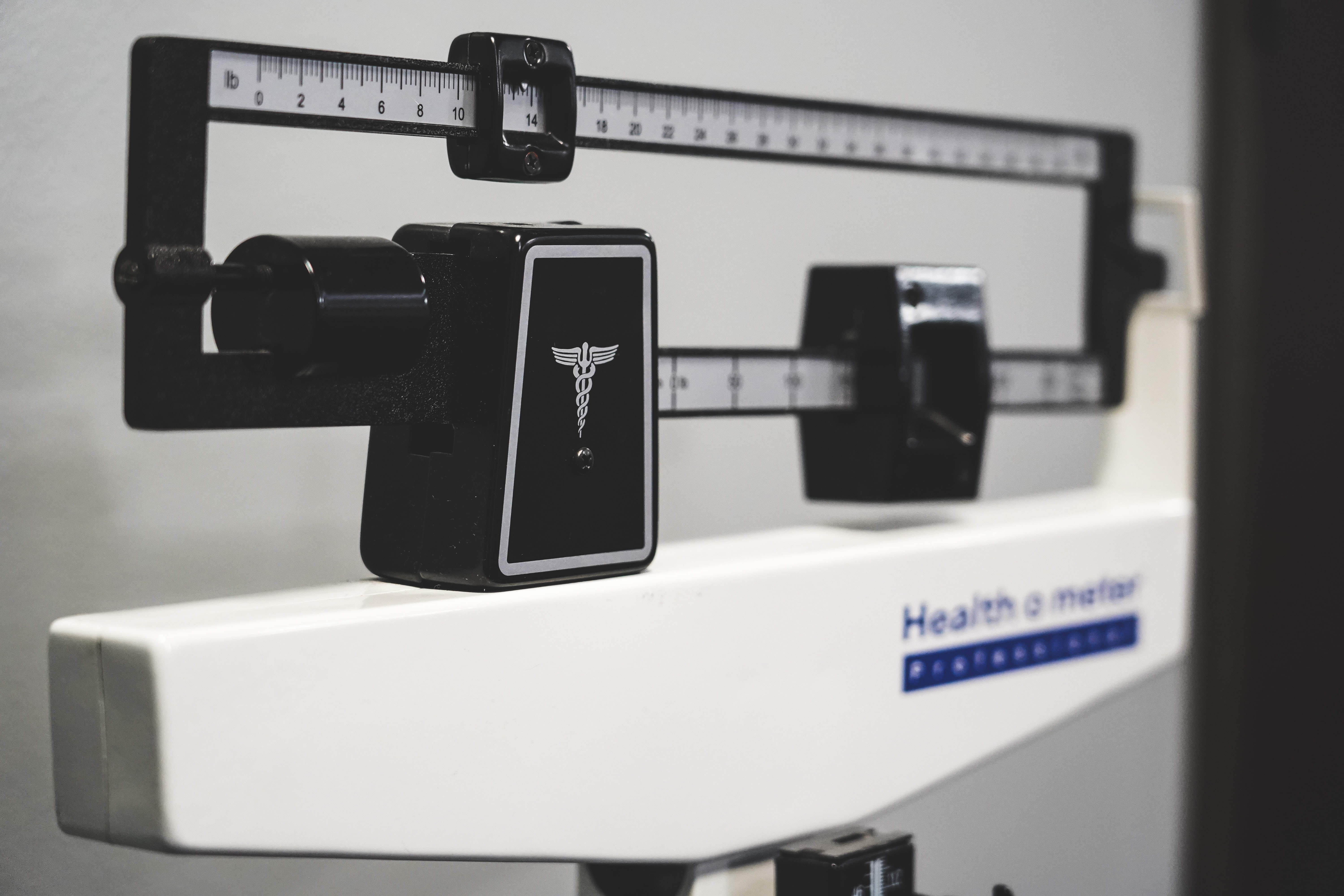 A hospital in San Antonio Texas has reported that over the weekend an immigrant mother gave birth to a child weighing roughly ten thousand pounds. Medical staff involved have been astounded by this turn of events and the story has garnered the attention of many right-leaning political figureheads who claim the child was a planned anchor baby.

Tucker Carlson spoke with righteous fury to his audience members tuning in Sunday night about the woman and the circumstances behind her massive child.

“This situation won’t come as a surprise to any of my listeners; this is a story we’ve all heard time and time again: Immigrant women, sneaking into this country, getting knocked up, and then giving birth to gigantic babies that are impossible to move. Those on the left will tell you these women have every right to give birth to these massive babies, after all, why should it concern us? Well, I’ll tell you why. Once an anchor baby is born on US soil, it’s our responsibility. That child will be eating American food, going to American public schools, using American healthcare, and potentially devouring American children. We cannot allow these anchor babies to destroy the integrity of the American way.”

While the right fumes over this ten thousand-pound baby and others like it, those on the left fight against such a divisive narrative and call for acceptance of these anchor babies and their rights.

Rachel Maddow took to her own audience, directly challenging the stance that people like Tucker and his audience share.

“Listen, this anchor baby is a beautiful child and an American one. My heart goes out to not only this mother but mothers everywhere who struggle because we don’t support them in this terrible country of ours. I don’t care if your baby is ten pounds or ten million pounds, if it was born on this soil then it's just as American as George Washington eating a gunpowder pie. To those out there trying to make the claim that this child should be treated as some political tool, or that the mother is some kind of manipulative monster, shame on you. Shame on you and your lies and I hope this baby grows up and sits on your white picket house.”

While the aisle seems to be split on the rights of this ten thousand-pound baby, it can be certain that more are on the way and America will have to decide how to treat these anchors.