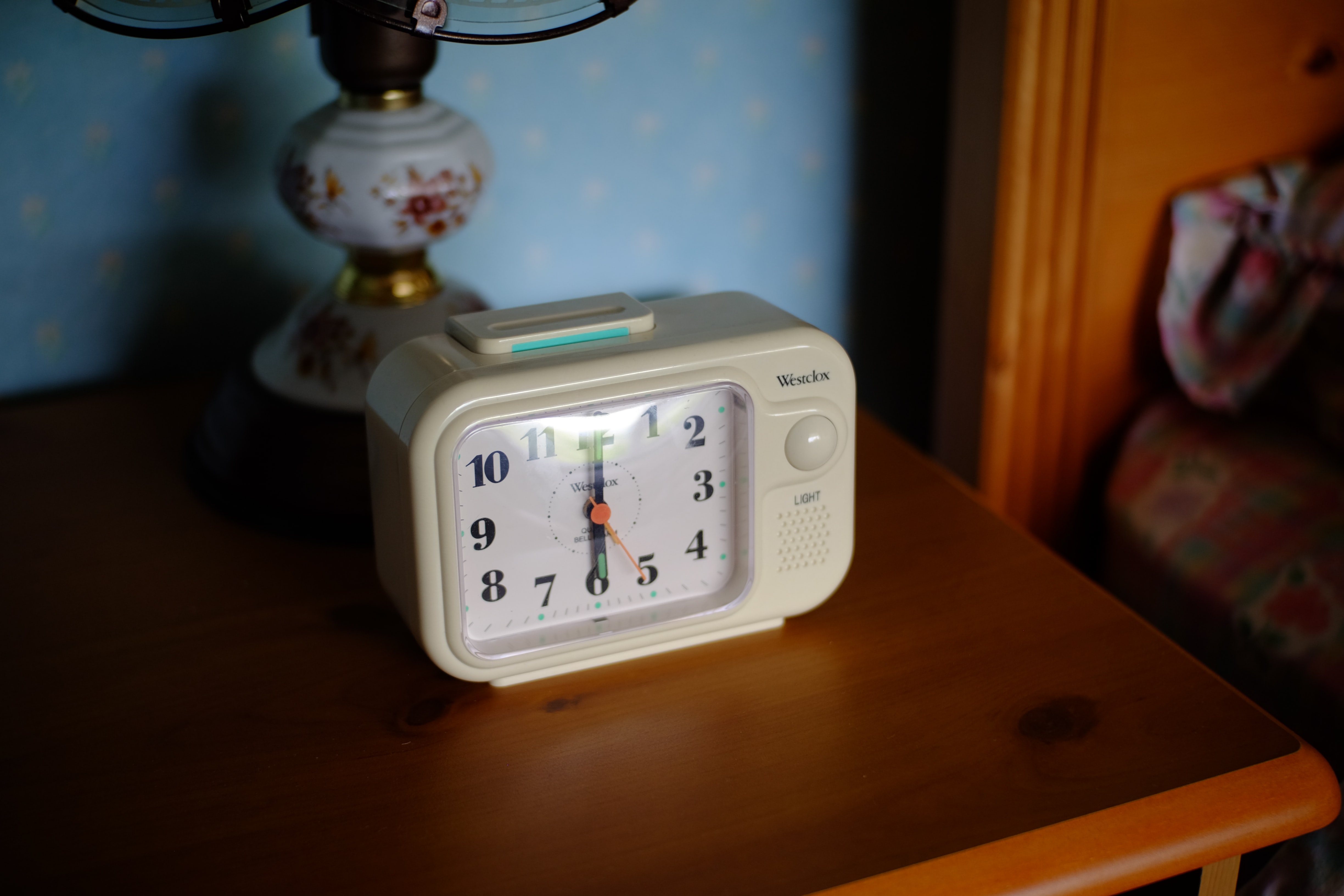 An ancient evil long slumbering in the depths of Earth finally awoke yesterday, only to immediately hit the snooze button on its alarm so it could sleep for another ten thousand years.

Archeologists stumbled upon the ancient evil while excavating a long forgotten Mayan temple deep in the forests of Mexico. When the tomb of said evil being was finally opened, many of the researchers assumed they would be killed but were relieved to see the demonic presence return to its slumber. Dr.Weston described his experience.

“Well, we had known of the temple for quite some time. The Mayans referred to it as The Eternal Tomb Of Burning Blood. The writings we found described some terrible devill that would devour the souls of the world that was apparently sleeping within. Naturally, we chose to investigate. When we unearthed that tomb and saw the creature, we felt pretty bashful about bringing about the end of days. Whoops.

Despite Weston and the missteps of his team, the world was not plunged into eternal damnation. But what happened next did surprise everyone there.

"Just as soon as its eyes opened up, it closed them and told us to shut the tomb so it could rest a little longer. We tried poking it with a stick to examine the science behind such a monster but after it devoured one of our interns we decided it was best to leave. To think the end of the world was so close, we should all count ourselves lucky that evil loves sleeping in. Though our research has been fully halted here, we’re very fortunate to have found another demonic temple in the Eastern parts of Mongolia."

Since those harrowing events, more researchers have tried to determine when the ancient evil might awaken again. Reconnaissance has shown nothing conclusive except that the evil within the tomb has gotten up several times for a glass of water and to take a piss. May God have mercy on our souls.