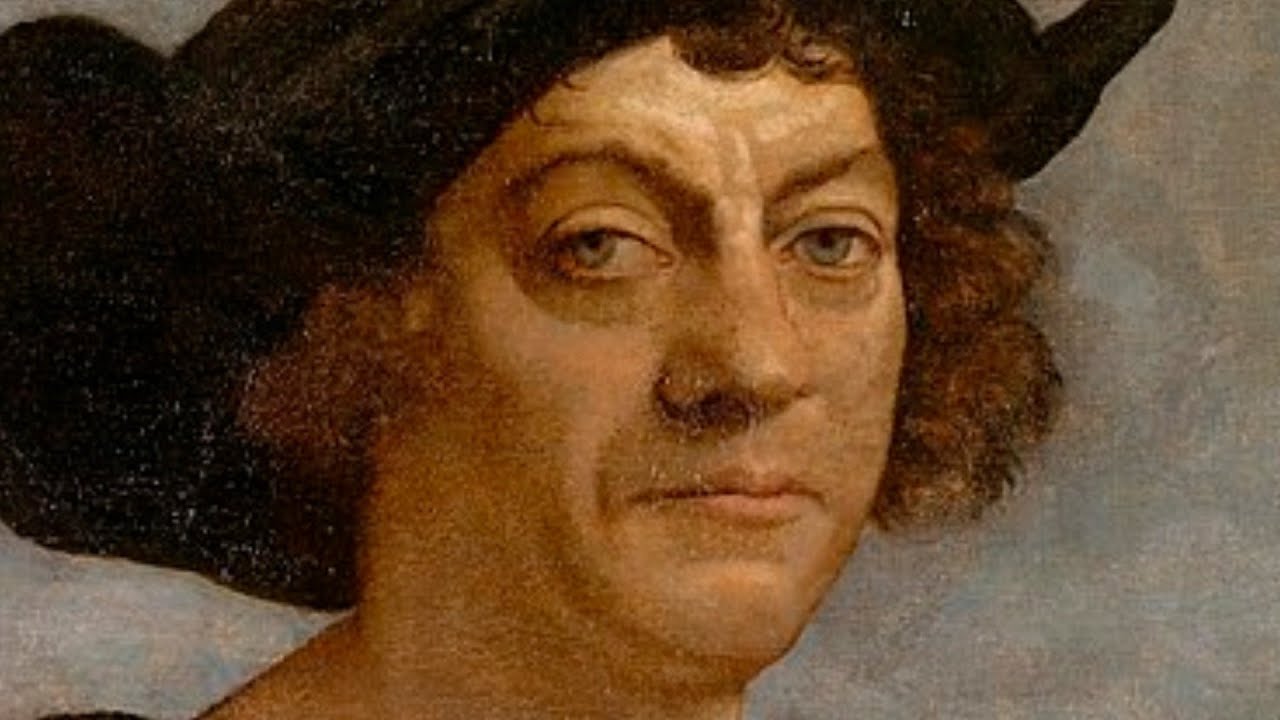 It’s Columbus Day, so you know what that means: the liberal mob is going to ruin the only thing Italian-Americans have to be proud of, except for Frank Sinatra, Sylvester Stallone, Leonardo da Vinci, and Leonardo DiCaprio (maybe?). Typical. And to top it off, their most recent stunt to get Columbus #cancelled has gone just a bit too far for those of us who like to wear red, white, and green tracksuits on trips to Costco. The radical looney-left has accused Christopher Columbus of genociding the population of an entire island, and now they want him to step down from his acting role as Governor of New York. Unreal. Columbus was forced to capitulate and resigned his post this morning. In a speech given live on air, he said, “I am NOT a slave trader, I am just Italian!”

What more do you need to hear liberals? He just said he didn’t do it! Do you automatically assume those who say they are innocent are guilty? Did you treat O.J. that way? YES YOU DID! But since we here at ManFacts are ACTUAL citizen-journalists, we ASKED someone who claims they saw Columbus actively committing genocide. She told us, “I was at this beach thing with some friends, it was pretty lowkey. Then all of a sudden this guy shows up and just starts genociding all over the place. Like man, he was really going at it. No stone left unturned. He was genociding like there was a Spanish royal family paying him to conquer the whole island or something. After that, I swore I’d never go back to the Dominican Republic. Unfortunately for me, I moved to coastal Mexico shortly after, and basically the exact same thing happened.