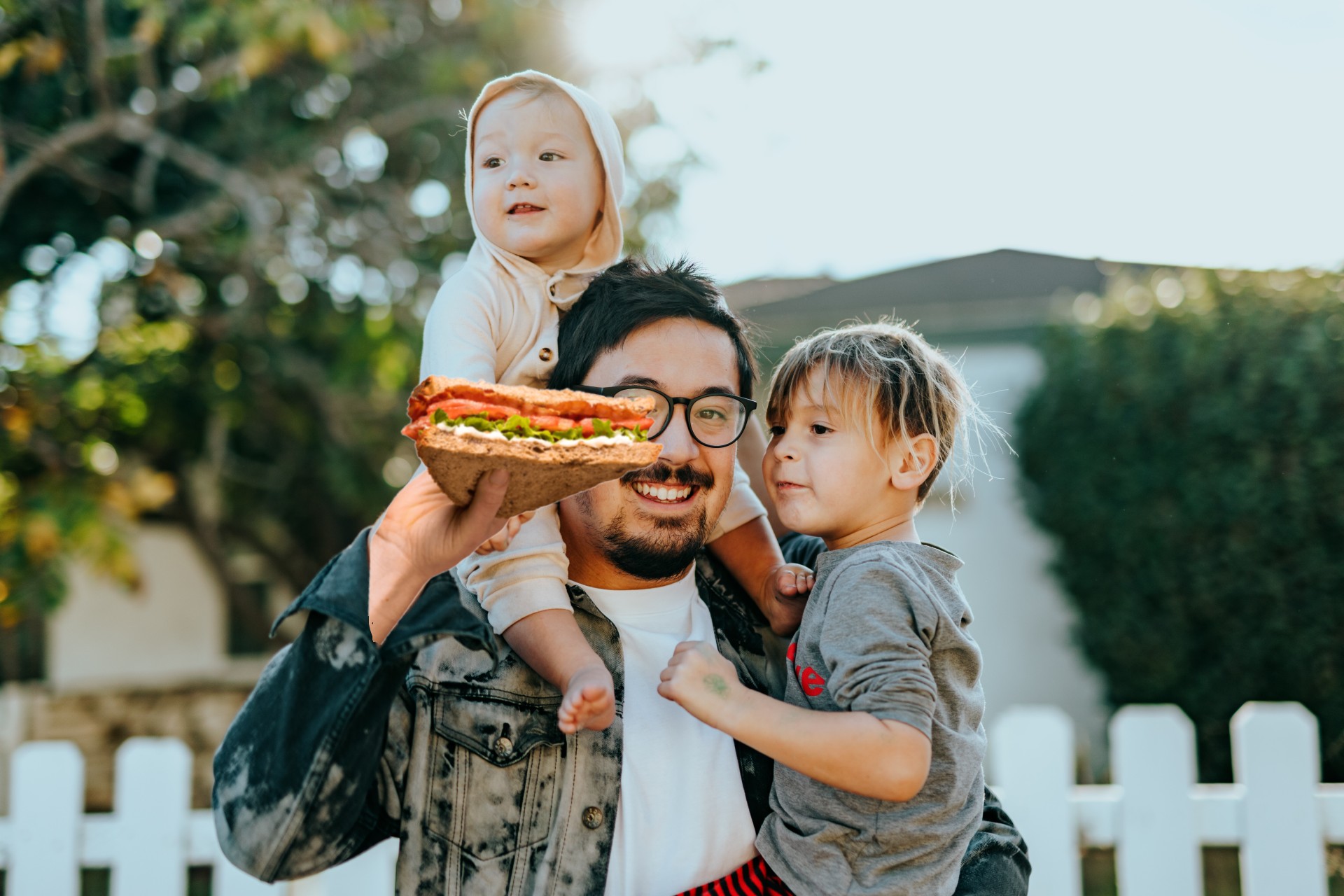 Fellas, let me ask you a question; you ever eat a fucking incredible sandwich? No seriously, like, have you ever gotten a sandwich that was so good that you just couldn’t put it down? A sandwich so good that you had to stand there at your niece’s piano recital and just wolf the whole thing down? Well moments ago, a man by the name of Jeffrey Turbness was in a similar predicament.

Turbness, 35, had finally gotten around to checking out the new chicken sandwich place in his neighborhood and ordered the house special; a double-fried, crispy chicken sandwich topped with pepper jack cheese, blue chew, and a little bit of formaldehyde (just to make sure the ingredients don’t go bad. After all, these sandwiches are made months in advance). Turbness took the sandwich, known on the menu as “The Prostate Bomb,” home and began to dig into it. After the first bite, he couldn’t put it down, although part of that was because the formaldehyde had affected his brain and made him hallucinate that the sandwich was a woman asking him if he would make out with her.

While all of this is happening, apparently Turbness’s family was taking their annual portrait, a thing some stupid families still do. Turbness’s mother, Mama Turbs, as she is known by reputation, was yelling at Jeffrey to “put that monstrosity of a sandwich down and come and take this picture!” But Jeffrey Turbness stayed firm and yelled back, “fuck you, bitch!” Mama Turbs eventually had to come and take Jeffrey by his ear and drag him out to where the rest of the family was already gathered for the photo. But luckily for Jeffrey, he did not let go of his sandwich; he refused to “let a woman take something else” from him, even though according to every single person in his family, no woman had ever done such a thing. The Turbness family portrait now depicts Jeffrey Turbness holding a giant, soggy, greasy sandwich in one hand while his mother holds his ear to force him to cooperate.