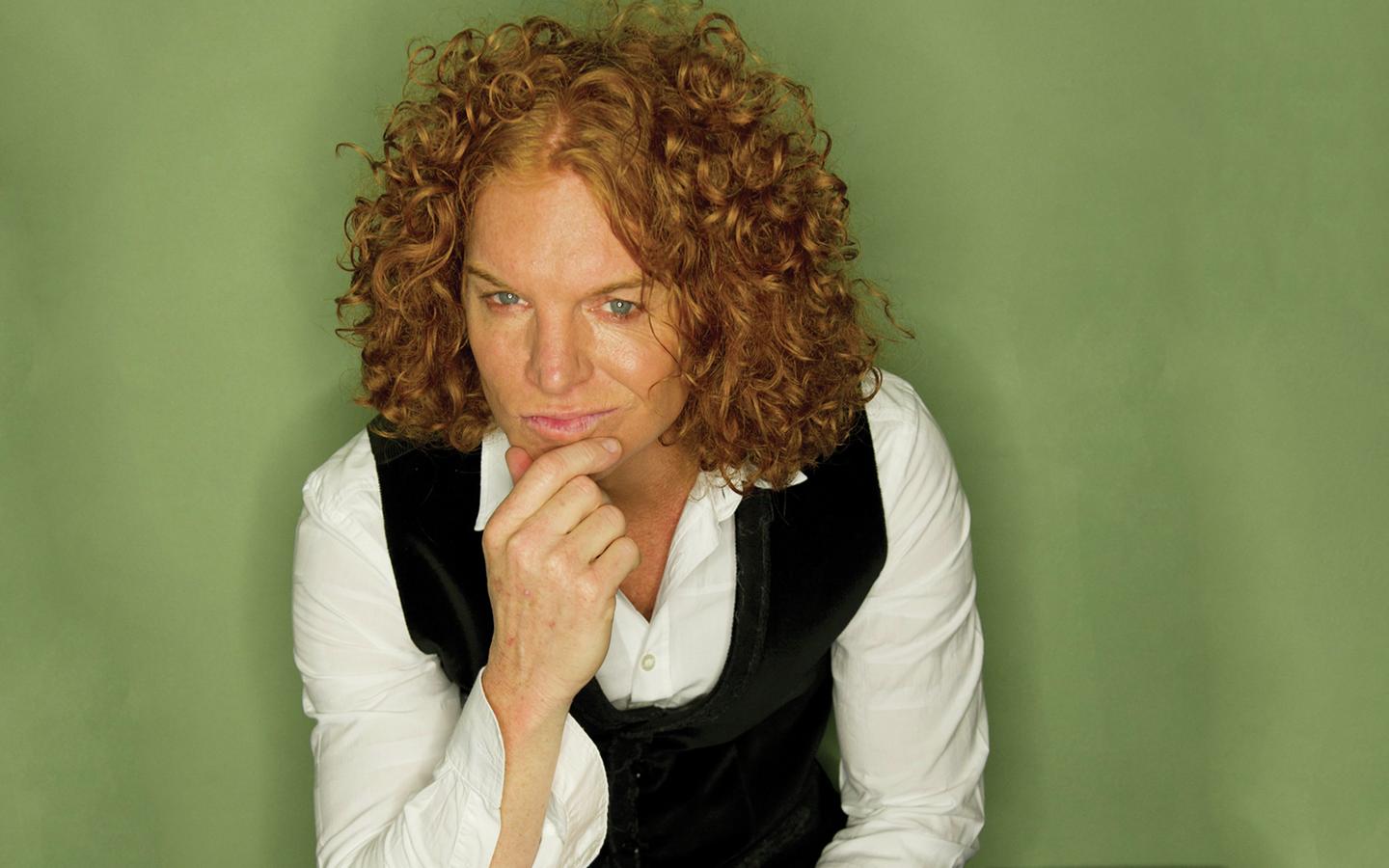 Canceled?! I Haven’t Heard Much from Carrot Top Recently

It is now literally impossible to be a famous comedian without the woke mob busting down your door, smashing your collection of commemorative Dukes of Hazzard plates, and giving you a fate worse than death: “cancellation.” This blood-thirsty pack of gremlins is still not satisfied after toppling the likes of Louis C.K., Bill Cosby, Chris D’Elia, and Roseanne Barr (curious how self-proclaimed ‘feminists’ ended this woman’s career), and now it seems that they’re found a new victim: Carrot Top, probably.

Now, we haven’t actually heard anything FROM him, but isn’t that basically what being canceled means? After all, the woke mob silences anyone with whom they don’t agree. It’s been an oddly long time since we’ve seen the universally beloved prop comic on the Late Late Show (but let’s be honest, that show hasn’t been the same since it was taken over by woke warrior and known furry, James Corden). All the signs right now point to the conclusion that Carrot Top was canceled, and I think I know why.

He is a comedian that pushes boundaries, more specifically,  the boundary between what is funny, and what is objectively in bad taste. I mean you couldn’t make Chairman of The Board today; that movie would be cancelled so quickly and no studio would make it. The woke mob would proclaim baseless accusations like “these jokes are just not funny,” and “this movie is really dated.” In some cases, they’d flat out lie and say “the plot is nonsensical.” But that’s what THEY do.

The lesson here is that if it can, probably, happen to Carrot Top, then no one is safe. The list of comedians who have been sacrificed to the woke mob is just endless; legends like Pauly Shore, Carlos Mencia, Dane Cook, Larry The Cable Guy, Jeff Dunham, and the guy who does the sound effects in the Police Academy movies. These were titans of comedy, now thrown the wayside by a generation who wouldn’t know a funny joke if it told them to shut up and make me a sandwich.