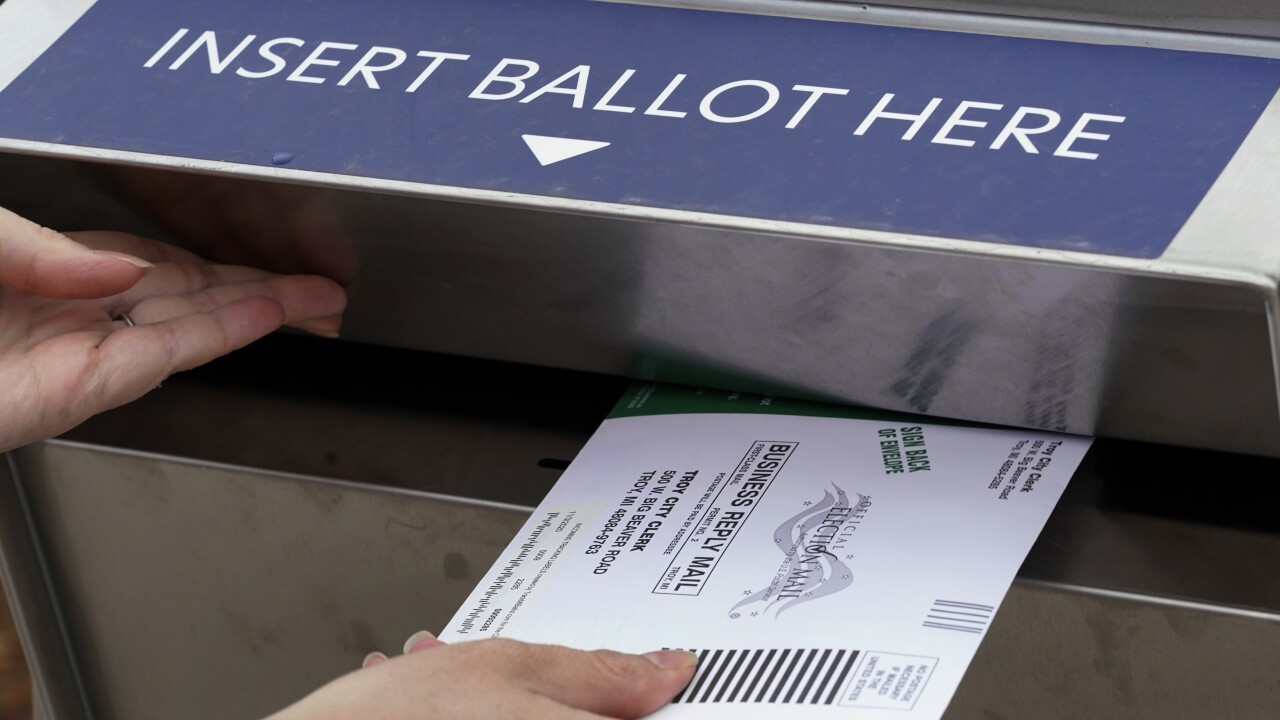 Centrist Fills in Half of Circle on Midterm Ballot

Today are the midterms, or as we are referring to it here at the ManFacts HQ, the latest illegitimate attempt to take away our flamethrowers. The big question on everyone’s mind, aside from whether or not this will be the last midterm elections, is which way centrists are going to go. Now we here at ManFacts are pretty in touch with the average swing voter. After all, we all voted for Kanye in 2020 and the general public hasn’t massively turned on him for any reason. But it’s hard to know this year which way centrists will go since Kanye isn’t on the ballot. So how are they gonna vote? Well, we talked to a centrist who just got done voting this morning to gauge the national mood.

After following him from his polling place while brandishing assault rifles, and after insisting that we were only doing it to make sure people were voting for the candidates we support and not because we’re trying to “intimidate” voters, local centrist Daniel Scrotum agreed to chat to ManFacts about who he just voted for.

Scrotum told us, “I’m your average swing voter. I’ve voted for both parties in major elections, but mostly I write in Ron Paul. This election is different though, and I really didn’t like what either party was offering. On the one hand, the Republicans are openly saying they don’t believe in democracy and are planning on tanking the economy when they take control of congress to force cuts to social programs. But on the other hand, the Democrats are bad at messaging and I’m pretty sure they’ve defunded all the police departments. So when I got into that voting booth and was faced with that piece of paper, I just filled in all the circles, but I only filled them in halfway. I just couldn’t decide, and I liked and disliked so much from each candidate that I signaled my fraction of support for both parties by drawing in a fraction of a circle.”