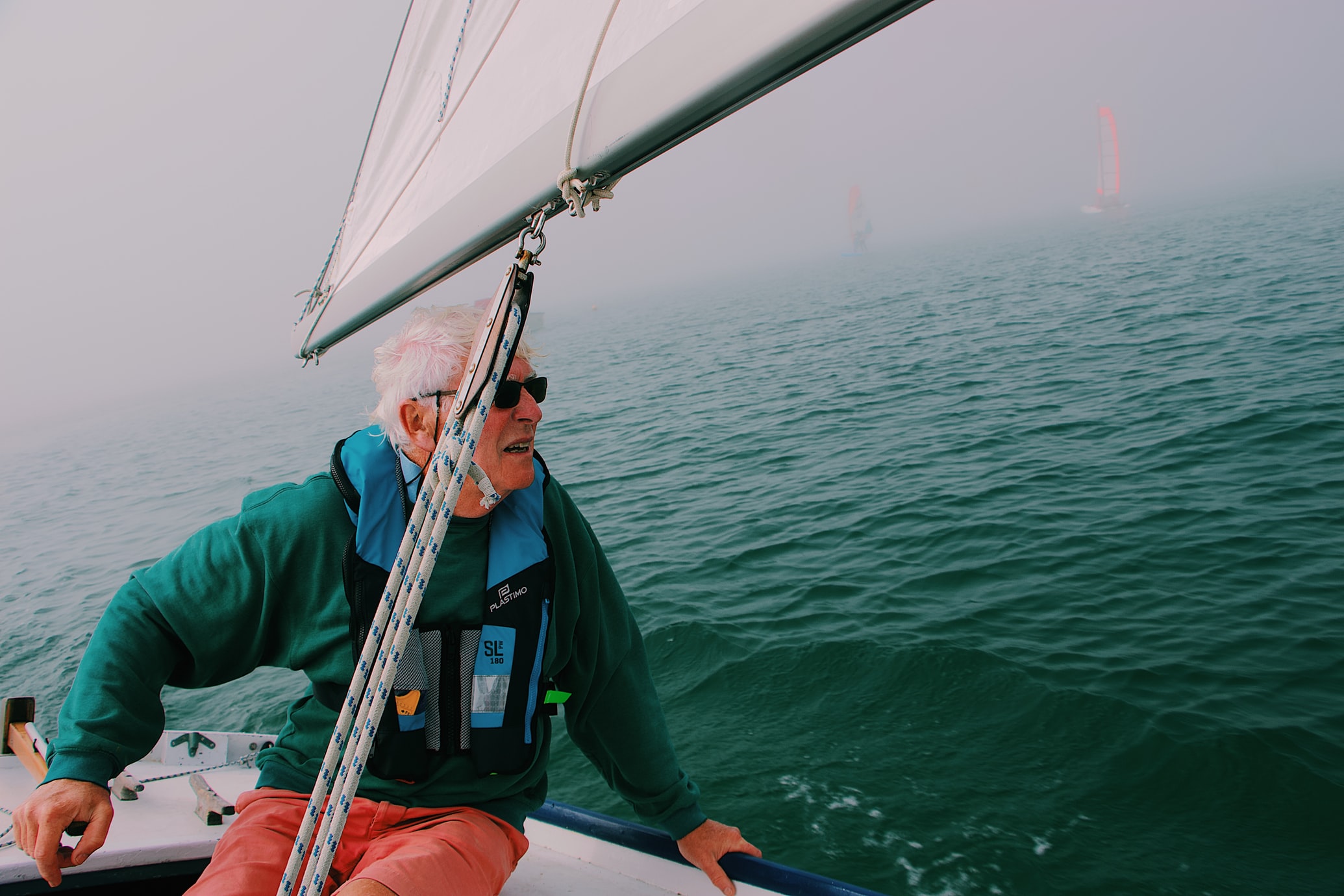 Conservative Dad Has No Problem Acknowledging Pronouns of Boats and Cars

“Isn’t she beautiful?” gushed Evans. “From every curve to her hot circuits, she is all female. She is the most important woman in my life. Obviously, that stays between us. Anyway, I can’t wait to mount her day and night. She means everything to me. I can’t wait to show here the affection I could never show to any man.”

But for Evans, this wasn’t the first time he fell in love with a piece of heavy machinery.

“This is Stewart, a 1958 Florida Thunderbird,” boasted Evans. “I worked at a sawmill for five hours per week and bought him with my own money. This bad boy is as powerful as the day I bought him. But make no mistake, I won’t tolerate any discrimination toward him. One time I had a buddy say “that’s a nice car. That doofus was never invited back to my house, which is coincidentally gender-neutral.”

Todd’s son, Chet, said he was embarrassed by his dad’s hypocrisy. But he still calls my trans friend it. “If anyone should be called ‘It,’ It should be my pops. I saw him crawl out of a rain gutter once and I ran away screaming thinking he was Pennywise. Dad loves the notion that corporations are people and will extend them every courtesy possible. He definitely tones it down for actual people.”

At press time, Todd has also bought an airplane that he hasn’t assigned a gender to yet.