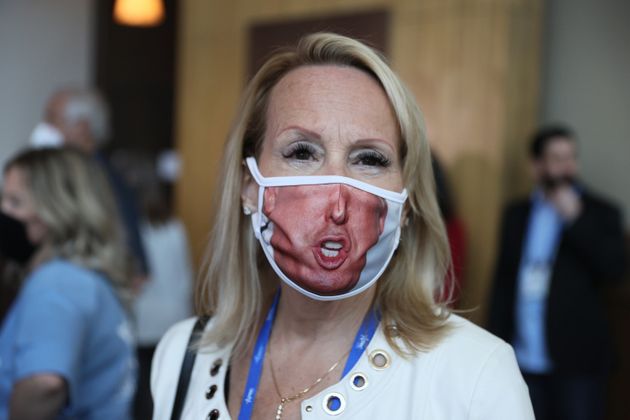 This past weekend was CPAC, also known as the Conservative Political Action Committee, also known as Ted Cruz’s final attempt at testing the waters for his presidential campaign. Anyone who’s anyone showed up in Orlando over the weekend to remind the world that Donald Trump is still Jesus Christ incarnate, and that they will not be silenced by the media who were gladly and breathlessly covering every minute of the convention.

One message also rang true at this year’s CPAC: Conservatives still revile the term “pro-choice” and the message it conveys. This belief was manifested when visitors were not allowed to choose between the UK, South Africa, and New York variants of the virus that were circulating the convention space.

Kenneth McBrunghous of Daytona Beach, Florida, was an attendee this past weekend and told us that, “It feels great knowing that I have no say in what kind of COVID I get. That’s up to God. God will show me whether I deserve to live or to die. This is what the republican party, the ONLY party that promotes personal responsibility, is all about!”

No update to Kenneth McBrunghous’ whereabouts are available currently, but he’s probably fine.