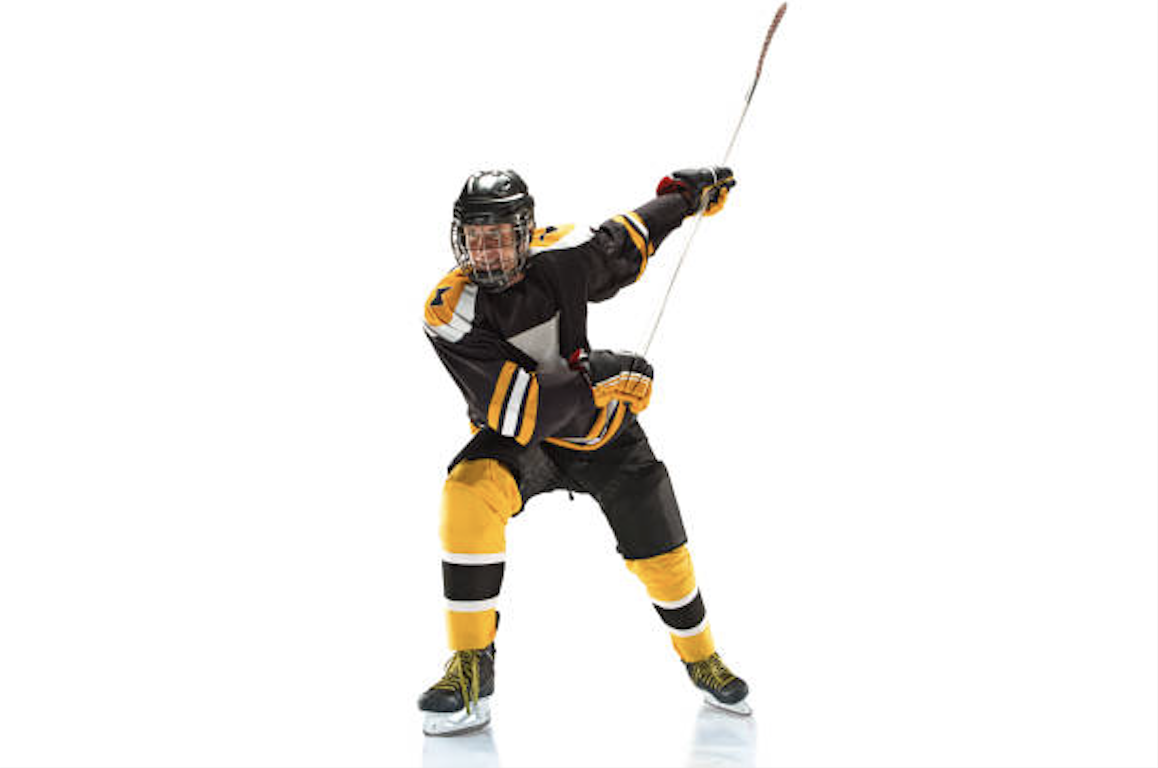 Applebee’s waiter and self-proclaimed hockey fanatic Calvin Bloch finally, actually, played a game of ice hockey for the first time Thursday night at his buddy’s beer league game. Sources say he spent a majority of the night clinging to the boards hoping to stand up straight.

“It was pretty crazy. I mean I’ve watched hockey since I was like three. But I never thought it was possible to actually play it!”, exclaimed an out-of-breath Bloch afterward. “Like, I’ve wrecked so many people playing Chel and I’ve won my fantasy league the last five years running, but I didn’t even know where you could buy ice skates.”

His new teammates from the Jericho Puck-Me-Daddies however, were not impressed.

“Yeah he sucks,” said team Captain Paul DeVito, “He couldn’t even get his helmet on without needing one of us to strap it in for him. And I’m pretty sure he still can’t stop without crashing into the boards. A complete disgrace to the Puck-Me-Daddy name.”

Bloch ended the night with zero goals, zero assists, and was minus two as the Puck-Me-Daddies fell to the Brentwood Bro-skis by a score of 7-4. It seems that Bloch’s playing days have reached an end.

“Oh, I’m done! Playing hockey is the worst. But if anyone wants to go catch the Islanders game tomorrow, I’ll bring the wings.”

Sources have also confirmed that Bloch hates movies despite having a film degree from a liberal arts college and is openly gay despite going steady with his girlfriend for the last four years.