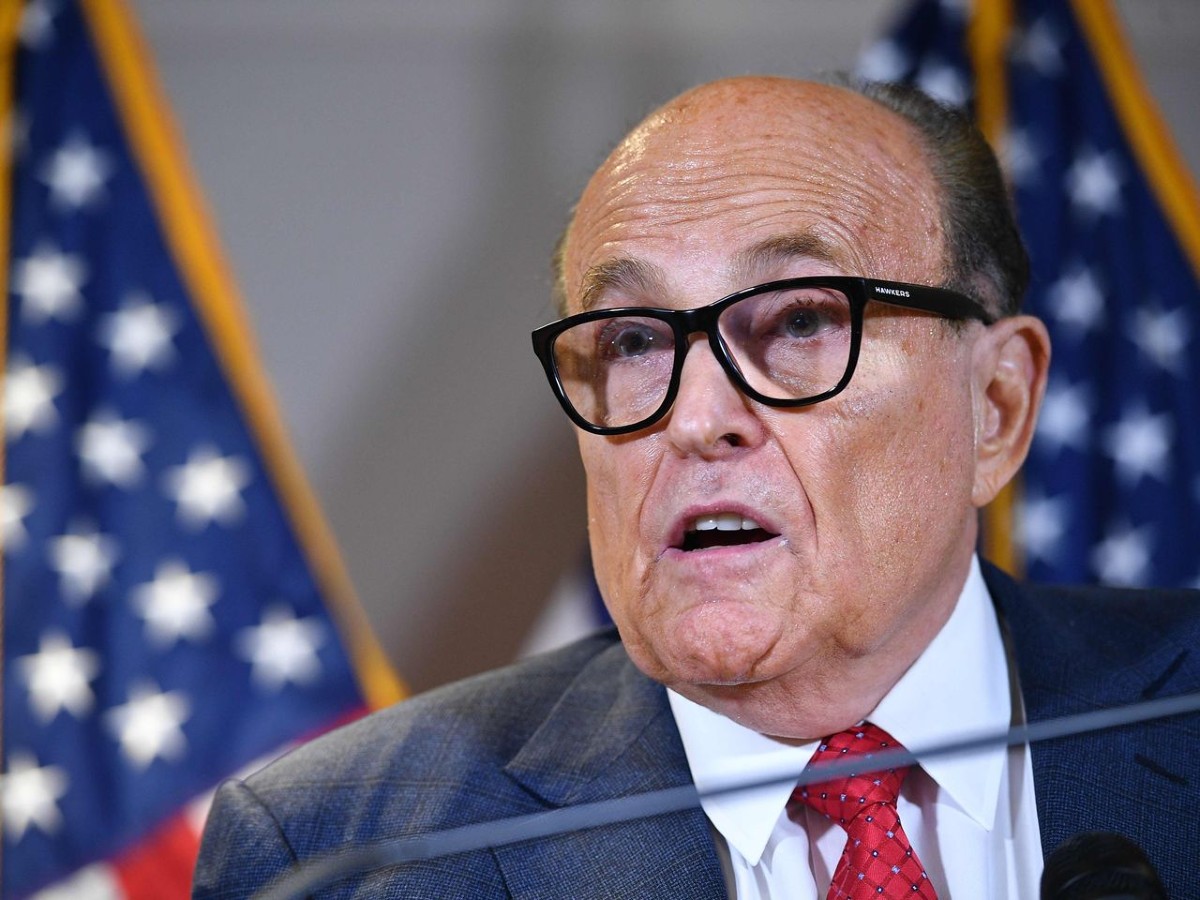 “Do I Get to be Governor Now?!” Asks a Dazed Rudy Giuliani Waking up From A Nap on the Toilet

Today in the communist Republic of New York, republicans finally have gotten what we’ve been asking for. Andrew “Corleone” Cuomo has resigned from the office of governor, and not a moment too soon. Ever since he first started looking competent compared to Donald Trump, every conservative know it was our moral imperative to pretend to be upset about sexual assault. Sure it’s stupid that he bowed to the woke mob, but he’s gone and that’s a win for us! But more importantly, it’s an opportunity!

The true hero of New York politics, Rudy Giuliani, now has the opportunity to seize power. We caught up with Rudy at his upper east side apartment where he had just woken up from a luxurious and refreshing nap on his padded toilet seat. Giuliani said “whaa? What’s going on? Who resigned? He did!? DOES THAT MEAN I GET TO RULE NEW YORK WITH AN IRON FIST? Do I have to fight Eliot spitzer for the job!? Quick, help me off the toilet, I need to get to Albany! The first one to sit on the governor’s throne gets the job!!!”

We wish Giuliani all the luck in the world I’m assuming his rightful place as the only Italian fit to run New York!