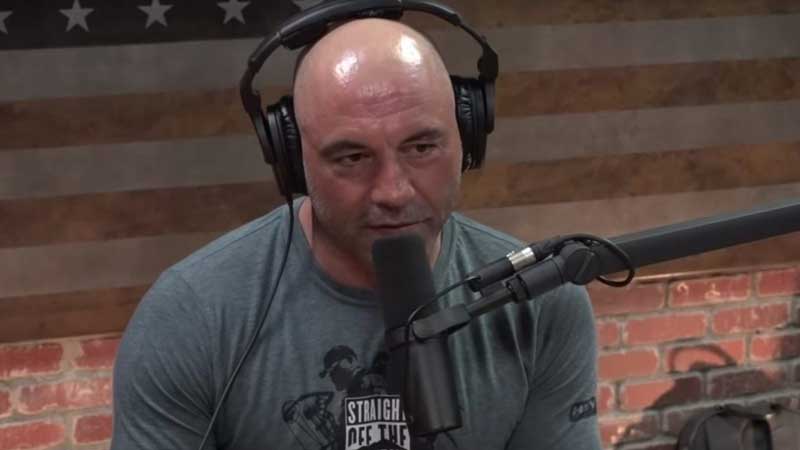 Done with Joe Rogan? Here’s 4 Other Muscular Bald Men to Get All Your News From

Ahh, Joe Rogan, the Nostradamus of modern times. For over ten years, the former Fear Factor host has served the general public as an authority in every single topic, from covid safety to DMT use. I mean, how could you not trust someone with a head that shiny, and muscles that bulbous to be an expert at literally everything? Who needs a bunch of bullshit degrees when you have a head you could sniff coke off, and two big beefy pecs that hang like two rotisserie chickens?

However, after years of basing all of your life decisions on the advice of this literal guru, you might feel like switching it up. Maybe you’ve watched every JRE episode multiple times as part of your Joe Rogan Experience analysis podcast, or maybe you’re in search of an even balder, more muscular messiah. Either way, the ManFacts team has you covered with a list of four other muscular bald men to get all of your news from.

Much like our leader, this beloved sitcom star and former NFL player has also experienced backlash on the internet over comments about gender. Plus, he’s definitely more yoked and arguably balder than Joe, making him a prime candidate to use as a basis in forming all of your opinions.

This guy’s a fucking national treasure. If you only listen to advice from people who have a background in professional wrestling, then look no further, my friend. The Rock has the big biceps and the chrome dome that’ll make you take his drunken ramblings more seriously than whatever the fucking CDC tells you.

Does he have to be a car guy for you to not do any follow-up research on literally any of his sources? Well, this guy was in six of the nine Fast and Furious movies. Come on, you’d suck a dog’s dick if you saw a video of him in his mancave telling you dog dick boosts testosterone level or some shit, wouldn’t you?

Clyde From the Gym

Okay, this one doesn’t have the celebrity status of Joe, or any of the other guys we just mentioned. But the minute we saw him at the local Crossfit swinging a kettlebell with one hand, while shoveling big scoops Kratom into his mouth with the other, all while muttering to himself about aliens, we knew this guy’s word counted more than any scientist or public health official.