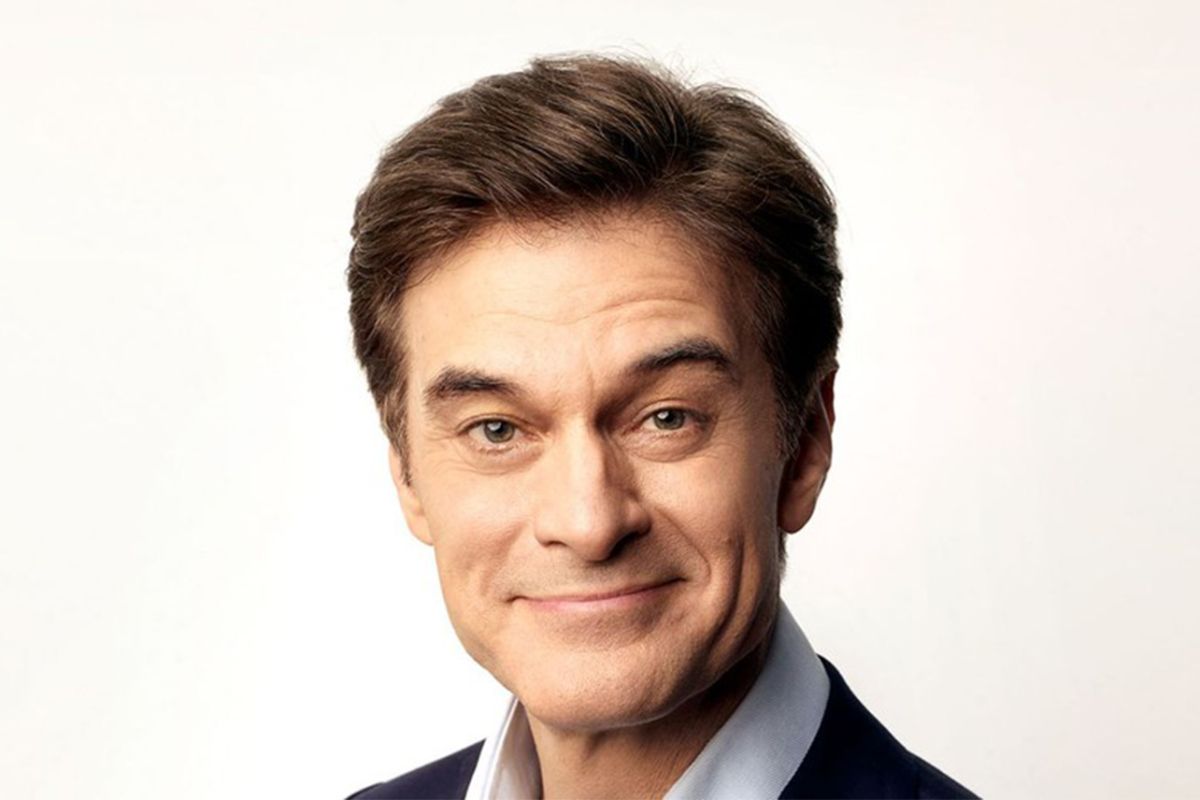 Dr. Oz Declares He’s Running for Senate to Ensure Every American Has Access to OxyContin

It’s a big day for fans of being skeptical of western medicine, because longtime snake-oil salesman and 2nd worst guy named Mehmet, Dr. Oz, declared his candidacy for the open Senate seat for the state of Pennsylvania!

In a video released mostly on a platform that gives your computer a virus, Dr. Oz said that “every American right now is being deprived of quality health care. And that’s why if you elect me to the U.S. Senate, I will ensure every American will be able to procure the highest legal dosage of OxyContin that is possible. No American should be deprived of opium’s sweet hug! Come join me, and let’s bring the warm embrace of opium to Washington!”

Some are calling his campaign, “insanely fucked up” and “libertarian,” and some even say that those two criticisms mean the exact same thing. But, while some are trying to shatter Dr. Oz’s dream of running the first and potentially only pro-opiate medication campaign for the Senate, others are cheering him on (though rather unenthusiastically, because of the drugs).

We spoke to one Oz supporter who told us, “it’s just nice to see an outsider coming into the political field, speaking on behalf of common Americans who just want to see the opioid crisis expanded instead of limited! I don’t think that’s a controversial opinion, and you’d be surprised how many people agree with me. Also I don’t live in Pennsylvania and believe all voting is rigged, but I really hope he wins!”